While the coronavirus continues to kill some 1,000 Americans each day, President Donald Trump defied his own administration’s pandemic guidelines to speak for more than an hour to a tightly packed, largely maskless crowd on the last night of the Republican National Convention Thursday. COVID-19 tests were administered to some attendees but not all.

The death toll in the United States has surpassed 181,000, with more than 5.8 million cases of the coronavirus reported nationwide, according to a tally from NBC News.

Meanwhile, the pandemic continues to threaten jobs in the U.S. The Labor Department reported Thursday that more than 1 million Americans applied for unemployment benefits last week. The number of new claims has exceeded 1 million every week but one since late March. Before the coronavirus pandemic, they never topped 700,000 in a week.

"We feel we're absolutely on track, if not a little bit ahead" of the goal of developing a safe, effective vaccine and producing tens of millions of doses by the end of the year, Paul Mango, deputy chief of staff for policy at the U.S. Department of Health and Human Services, said during a call with reporters.

The two vaccine manufacturers, Moderna and Pfizer, aim to enroll a total of 60,000 volunteers for their phase 3 trials. Mango said enrollment is about halfway complete, but he did not say how many people are in each trial. AstraZeneca, in partnership with the UK's University of Oxford, has also begun phase 3 trials on its COVID-19 vaccine, with study sites in the U.S.

A 25-year-old man living in Reno, Nevada, appears to be the first person in the United States with a confirmed case of COVID-19 reinfection, NBC News reported.

The man, whose rare case is detailed in a study that has not yet been peer-reviewed, first tested positive in mid-April then got sick again in late May. Genetic sequencing of the virus showed it was a slightly different strain, according to the study.

Three other cases of reinfection have been reported elsewhere: one in Hong Kong and two in Europe.

One difference with the Nevada case is that the patient got sicker the second time instead of having a milder case.

"That's very concerning," Dr. William Schaffner, an infectious disease expert at Vanderbilt University Medical Center in Nashville, told NBC News. "If this sort of reinfection is common, then we have to worry about how strong the protection will be that we get vaccines."

Democratic vice presidential candidate Kamala Harris says a nationwide mask mandate that she and her running mate, Joe Biden, have endorsed for weeks amid the coronavirus pandemic wouldn’t use punishment to ensure compliance.

“It’s really a standard. I mean, nobody’s gonna be punished. Come on,” the California senator laughed when asked about how to enforce such a rule during an interview that aired Friday on NBC’s “TODAY” show. “Nobody likes to wear a mask. This is a universal feeling. Right?"

Harris suggested that, instead, the rule would be about “what we — as responsible people who love our neighbor — we have to just do that right now.”

Biden and Harris have worn protective face masks in public and stayed socially distanced from each other when appearing together at campaign events. Both have said for weeks that a rule requiring all Americans to wear them could save 40,000 lives in just a three-month period.

Los Angeles plans to file criminal charges over recent parties in the Hollywood Hills, held despite a city ban on large gatherings during the coronavirus pandemic.

Mayor Eric Garcetti last week authorized the city to shut off water and power to the home after they repeatedly held large and raucous parties in violation of public health orders aimed at slowing the spread of COVID-19.

Los Angeles County has recorded nearly 237,000 coronavirus cases and more than 5,700 confirmed deaths, making it the hardest-hit county in the state.

The I-Team has spoken to police about the rise in these problems, while Airbnb announced new rules for its rentals ahead of the July 4th weekend. Lolita Lopez reports for NBC LA at 5 p.m. Thursday July 2, 2020.

Coca-Cola Offering Buyouts to About 4,000 Workers

Coca-Cola is offering voluntary buyouts to about 4,000 people to reduce the number of layoffs it says will take place as it streamlines operations.

Coca-Cola is reducing the number of its individual business segments from 17 to nine, which it said Friday will result in “voluntary and involuntary” staff cuts. The streamlining is taking place during a rough stretch for Coca-Cola and almost all companies that cater to social events.

Half of Coca-Cola’s sales come from stadiums, movie theaters and other places where people gather in large numbers — venues that have been closed during the coronavirus pandemic. Revenue tumbled 28% in the Atlanta company’s most recent quarter.

The federal government appears to have backtracked on COVID-19 testing guidance, according to a statement released late Wednesday from the director of the Centers for Disease Control and Prevention.

Disputed recommendations posted to the CDC website on Monday suggested people exposed to the coronavirus "do not necessarily need a test" unless they're having symptoms, are older or are otherwise medically vulnerable.

"Dr. Redfield appears to have walked back from that a little bit," said Dr. William Schaffner, an infectious disease expert at Vanderbilt University Medical Center in Nashville.

Despite Redfield's statement, the CDC's website had not changed as of Thursday afternoon.

Texas and Louisiana were still struggling to contain the pandemic as Hurricane Laura bore down on them, and now officials fear a new wave of COVID-19 infections will come in the wake of the massive storm, NBC News reports.

But it will take time before they know for sure.

“We’re basically going to be blind for this week because we’ll have to discontinue much of our community-based testing,” Louisiana Gov. John Bel Edwards said before the hurricane made landfall Thursday along the border of his state and Texas.

"Remember: Just because a hurricane is coming to Texas, does not mean COVID-19 either has or is going to leave Texas," he said at a news conference Tuesday. "COVID-19 is going to be in Texas throughout the course of the hurricane." 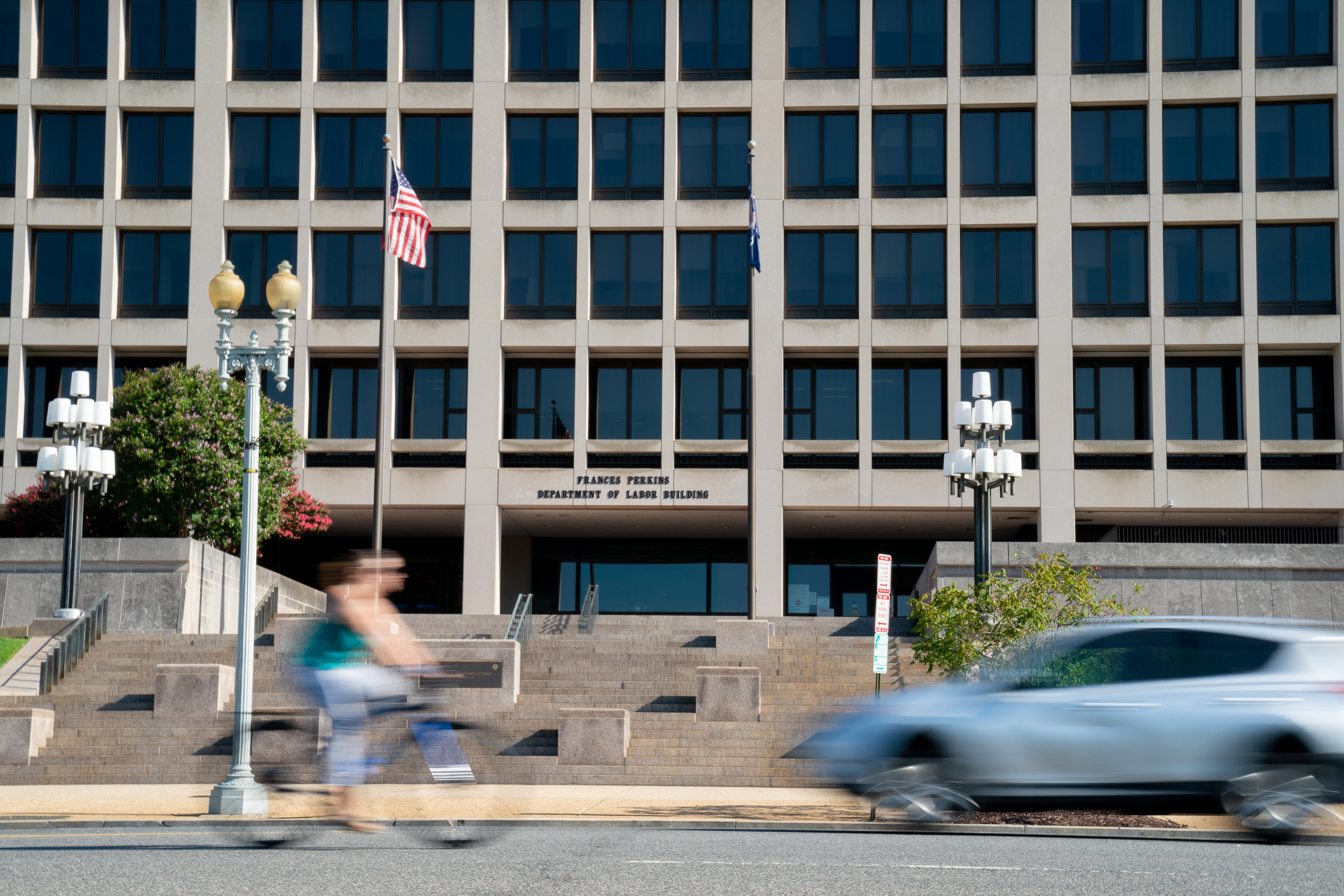