US Private Payrolls Drop by 20.2M in April, the Worst Job Loss in the History of ADP Report

The biggest losses came in services and hospitality along with trade, transportation and utilities as well as construction. Big business suffered the worst losses at more than 9 million jobs

Private payrolls hemorrhaged more than 20 million jobs in April as companies sliced workers amid a coronavirus-induced shutdown that took most of the U.S. economy offline, according to a report Wednesday from ADP.

In all, the decline totaled 20,236,000 — easily the worst loss in the survey’s history going back to 2002 but not as bad as the 22 million that economists surveyed by Dow Jones had been expecting. The previous record was 834,665 in February 2009 amid the financial crisis and accompanying Great Recession. 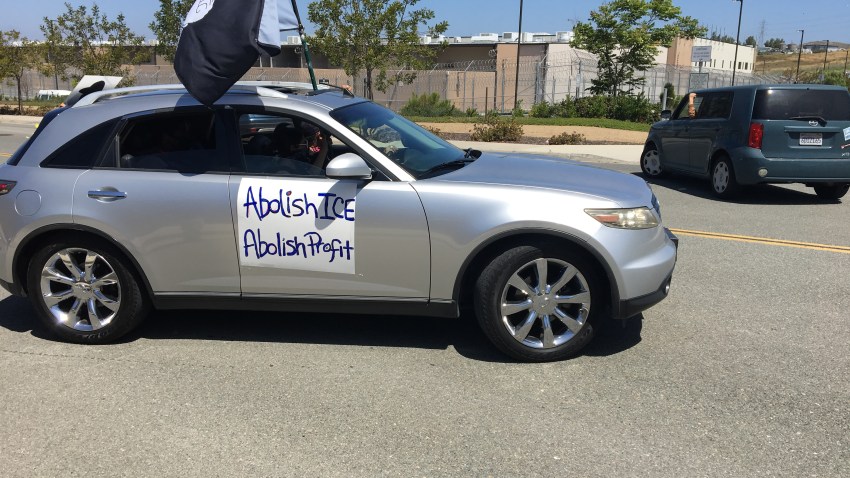 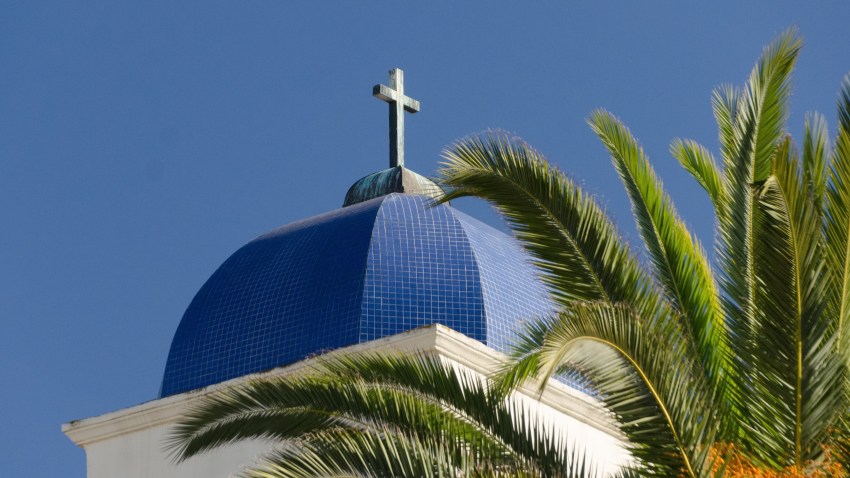 “Job losses of this scale are unprecedented,” said Ahu Yildirmaz, co-head of the ADP Research Institute, which compiles the report in conjunction with Moody’s Analytics. “The total number of job losses for the month of April alone was more than double the total jobs lost during the Great Recession.”

The report likely still understates the actual damage done during the implementation of social distancing measures. ADP used the week of April 12 as its sample period, similar to the method the Labor Department uses for its official nonfarm payrolls count. The subsequent weeks in the month saw some 8.3 million more Americans file for unemployment benefits and economists expect another 3 million last week.

In all, more than 30 million have filed claims over the past six weeks.

As expected, job losses were most profound in the services and hospitality sector, as bars and restaurants had to close during the pandemic with virtually no eat-in dining allowed. In all, the sector saw 8.6 million furloughs even as some establishments tried to make up for lost business with curbside and delivery services.

Trade, transportation and utilities was the next hardest-hit sector, losing 3.44 million, while construction dropped 2.48 million. Other big losses came in manufacturing (1.67 million), the other services category (1.3 million), and professional and business services (1.17 million). Health care and social assistance plunged by 999,000, information services fell by 309,000 and financial services had 216,000 layoffs.

The only areas reporting gains were education, with 28,000, and management of companies and enterprises, at 6,000.

Big businesses, with more than 500 employees, were hit hardest, losing just shy of 9 million jobs. Companies with fewer than 50 workers were down by just over 6 million and medium-sized firms saw 5.27 million layoffs.

The steep job losses come amid trillions of dollars in rescue programs from Congress and the Federal Reserve that, in part, sought to encourage companies to continue paying workers during the shutdown. Fed Vice Chairman Richard Clarida told CNBC on Tuesday that while he sees a rebound coming in the second half of the year, he envisions policymakers having to do more to keep the economy afloat.

The ADP report precedes Friday’s release from the Bureau of Labor Statistics, which is expected to show that nonfarm payrolls fell by 21.5 million in April, from March’s 701,000 drop, with the unemployment rate climbing to 16% from 4.4%.

This story first appeared from CNBC.com. More from CNBC: