Nearly 16% of Scripps Health workers — 732 people — have unscheduled paid-time off on Wednesday, for example

Staff shortages due to COVID — and, possibly, the omicron variant — are worrisome when it comes to restaurant and retail workers, but in a disturbing development, San Diego hospitals are now reporting large amounts of positive cases among their employees as well.

The news comes in the wake of San Diego Fire-Rescue reporting that 13% of its staff is out due to COVID.

NBC 7 checked the majority of the local health-care systems on Wednesday regarding staffing and received the following information:

NBC 7 is still waiting to hear back from Palomar Health and Kaiser Permanente. 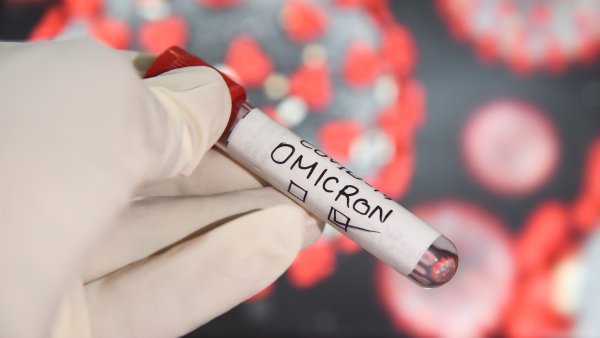 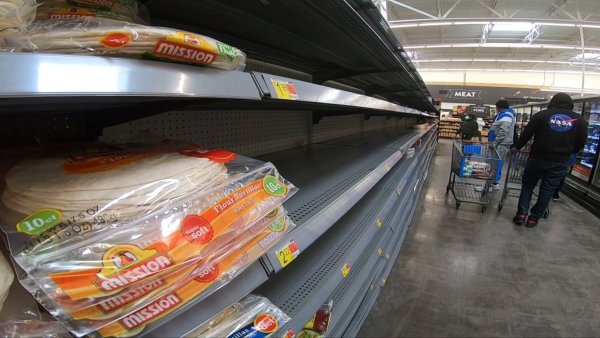 To give some context to those numbers, one should consider, for instance, that a representative for Scripps Health said on Wednesday that "we have a 15.73% unscheduled [paid time off] today. 732 staff." Spokesman Stephen Carpowich said that "typical 'unscheduled time off' percent in non-COVID times is 1.5%, and it increased to 6-7% during previous COVID-19 surges."

"This is unprecedented," UC San Diego Health CEO Patty Maysent told NBC 7. "This is what we, from the health systems point of view, what we were always concerned about."

"I can guarantee you pretty much, right now, that as the ambulances are coming in, we don’t have the staff we’re supposed to have to be able to care for those patients," Van Gorder said.

As for the impact of the staff shortages: At Scripps La Jolla, all in-patient surgeries scheduled Tuesday were postponed, and 27 surgeries were postponed on Wednesday at UC San Diego Health, where some units are at 50% of normal staffing, with available staff members being shifted to care for the most critical patients.

Maysent said models show COVID case loads will crest next week, with hospitalizations peaking around Jan. 17 and things maybe getting closer to normal by the end of the month. She also said she's hopeful that impacted workers who test negative will begin returning after a five- to seven-day period.

San Diego is not alone in this wave of health-worker cases. Hospitals across the U.S. are feeling the wrath of the omicron variant and getting thrown into disarray that is different from earlier COVID-19 surges.

This time, they are dealing with serious staff shortages because so many health care workers are getting sick with the fast-spreading variant. One factor may be that people are showing up at emergency rooms in large numbers in hopes of getting tested for COVID-19, infecting health-care workers and putting more strain on the system. And a surprising share of patients — two-thirds in some places — are testing positive while in the hospital for other reasons.

At the same time, hospitals say the patients aren’t as sick as those who came in during the last surge. Intensive care units aren’t as full, and ventilators aren’t needed as much as they were before.

The pressures are neverthless prompting hospitals to scale back non-emergency surgeries and close wards. NBC San Diego reported on Tuesday that packed emergency rooms have prompted San Diego County to suspend it's "emergency diversion" policy, which is designed to lighten the load on overcrowded emergency rooms by temporarily redirecting ambulances, which, instead of taking patients to overcrowded ER’s, divert them to less-crowded hospitals.

County officials this week have expressed concern that many people were showing up at emergency rooms with mild symptoms or to get tested.