On Friday, a sailor from the ship was found unresponsive in his room on Naval Base Guam and was moved to the intensive care unit

On Saturday, 92% of USS Theodore Roosevelt crew members had been tested for COVID-19 with 550 positive and 3,673 negative results, Navy officials said.

Those numbers rose Sunday to 585 positive and 3,724 negative results, according to the Navy. Just under 4,000 sailors have moved ashore.

The Navy issued new COVID-19 guidance on Friday, saying "individuals identified as having confirmed or probable COVID-19 will be placed under isolation and evacuated off the ship as soon as practical if developing more severe symptoms.''

On Friday, a sailor from the ship was found unresponsive in his room on Naval Base Guam and was moved to the intensive care unit, according to the Navy. He tested positive for COVID-19 on March 30 and then started 14-day isolation, the Navy said. He died Monday of coronavirus-related complications, according to the Navy.

The Navy added that "the majority of COVID-19 patients will have mild symptoms and can remain on ship and be monitored until meeting return to work criteria.'' 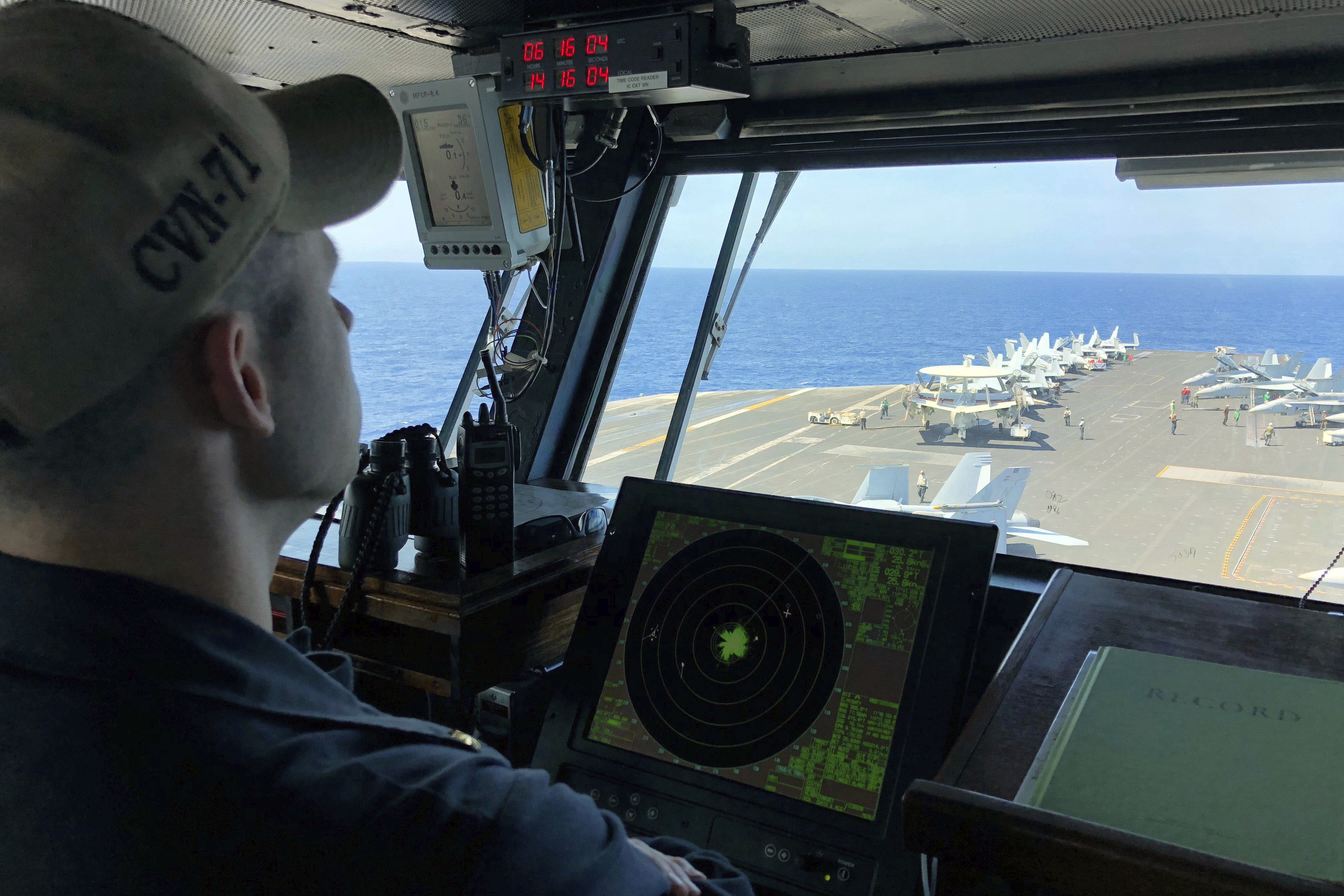 ‘Sailors Do Not Need to Die': Warship Captain Pleads for Help Amid Onboard Outbreak 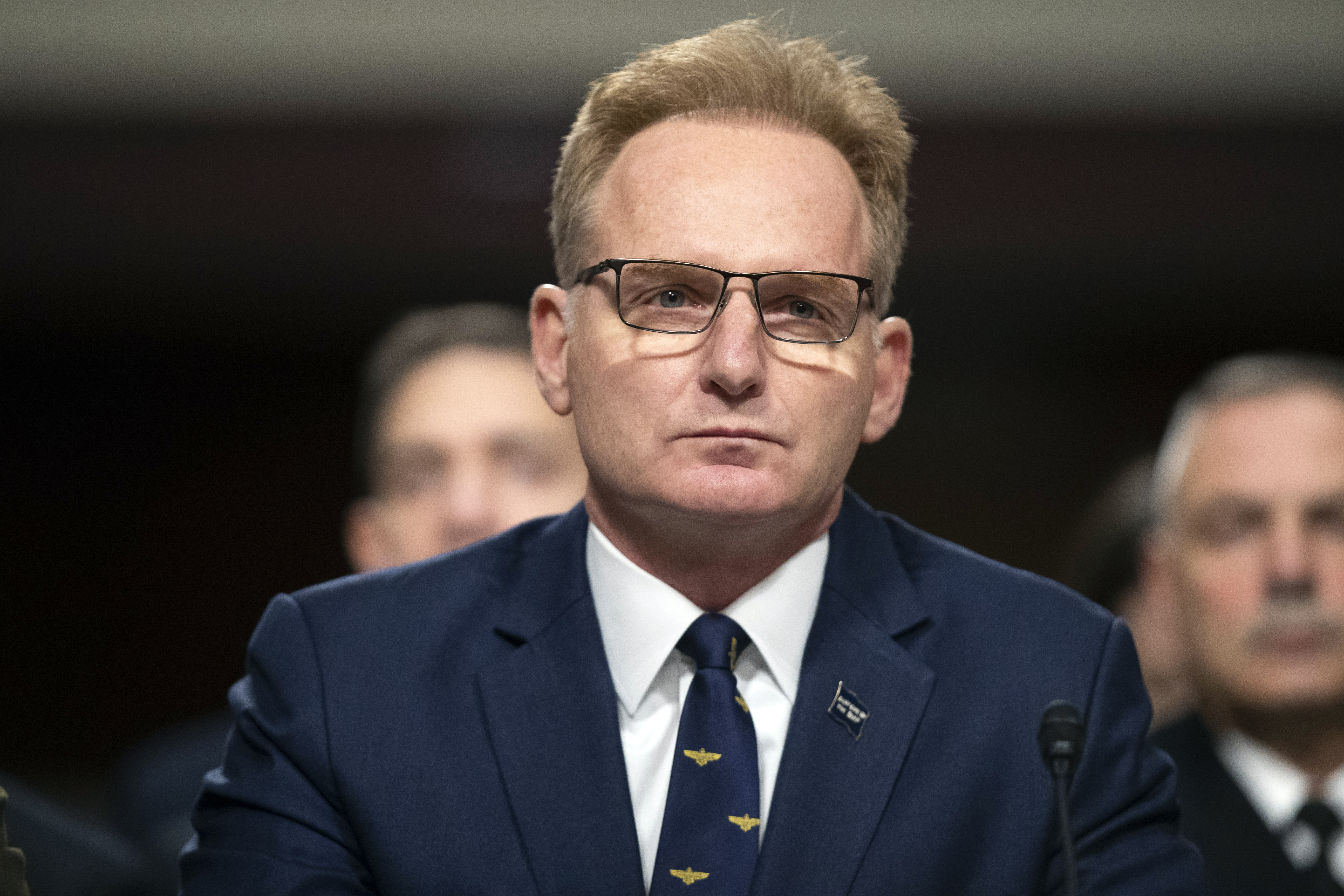 Navy Boss Resigns Amid Uproar Over Firing of Ship Captain

The nuclear-powered ship's outbreak has been in the spotlight after Capt. Brett Crozier sent a memo pleading for help after dozens of people on the ship had tested positive.

In a letter obtained by the San Francisco Chronicle, Crozier urged that about 90% of the ship's more than 4,000 sailors be moved ashore and into quarantine, saying "decisive action is required." Crozier was relieved from his position on April 2.

Former Acting Navy Secretary Thomas Modly then resigned April 7 after flying to Guam and delivering a speech to the crew in which he said Crozier was either “too naive or too stupid” to be in charge of an aircraft carrier.