It wasn’t the welcome home that U.S. soldiers expected when they returned from war zones in the Middle East in the past week.

When their planes landed at Fort Bliss, Texas, they were herded into buses, denied water and the use of bathrooms, then quarantined in packed barracks, with little food or access to the outdoors. “This is no way to treat Soldiers returning from war,” one soldier told The Associated Press in an email.

The soldiers posted notes on social media about the poor conditions. Their complaints got quick attention from senior Army and Pentagon leaders. Now changes are under way at Fort Bliss and at Fort Bragg in North Carolina, where the first soldiers placed under quarantine also complained of poor, cramped conditions.

Quarantining troops on military bases is becoming a greater challenge for military officials. While continuing missions and training, they also have to try to prevent the spread of the highly contagious coronavirus by enforcing two-week quarantines of soldiers who have spent months overseas.

In one of Bragg's remote training areas, large white tents have popped up over the past few days to house hundreds of 82nd Airborne Division troops returning to the base from Afghanistan and Middle East deployments. The tent city, being called Forward Operating Base Patriot (FOB Patriot), materialized almost overnight, after commanders realized the limits of the barracks when troops began arriving on Saturday.

Army Secretary Ryan McCarthy said senior leaders were looking into soldiers’ complaints and seeking answers from Fort Bliss. Pentagon chief spokesman Jonathan Hoffman told reporters that Defense Secretary Mark Esper had heard about the problems and "his response is, we can do better and we need to do better.”

Hoffman said the commander at Fort Bliss has met with all of the quarantined soldiers and “talked through some of their concerns. The spokesman added, “We are going to do better. This is something unusual for all these bases to be handling, and they are doing the best they can.” 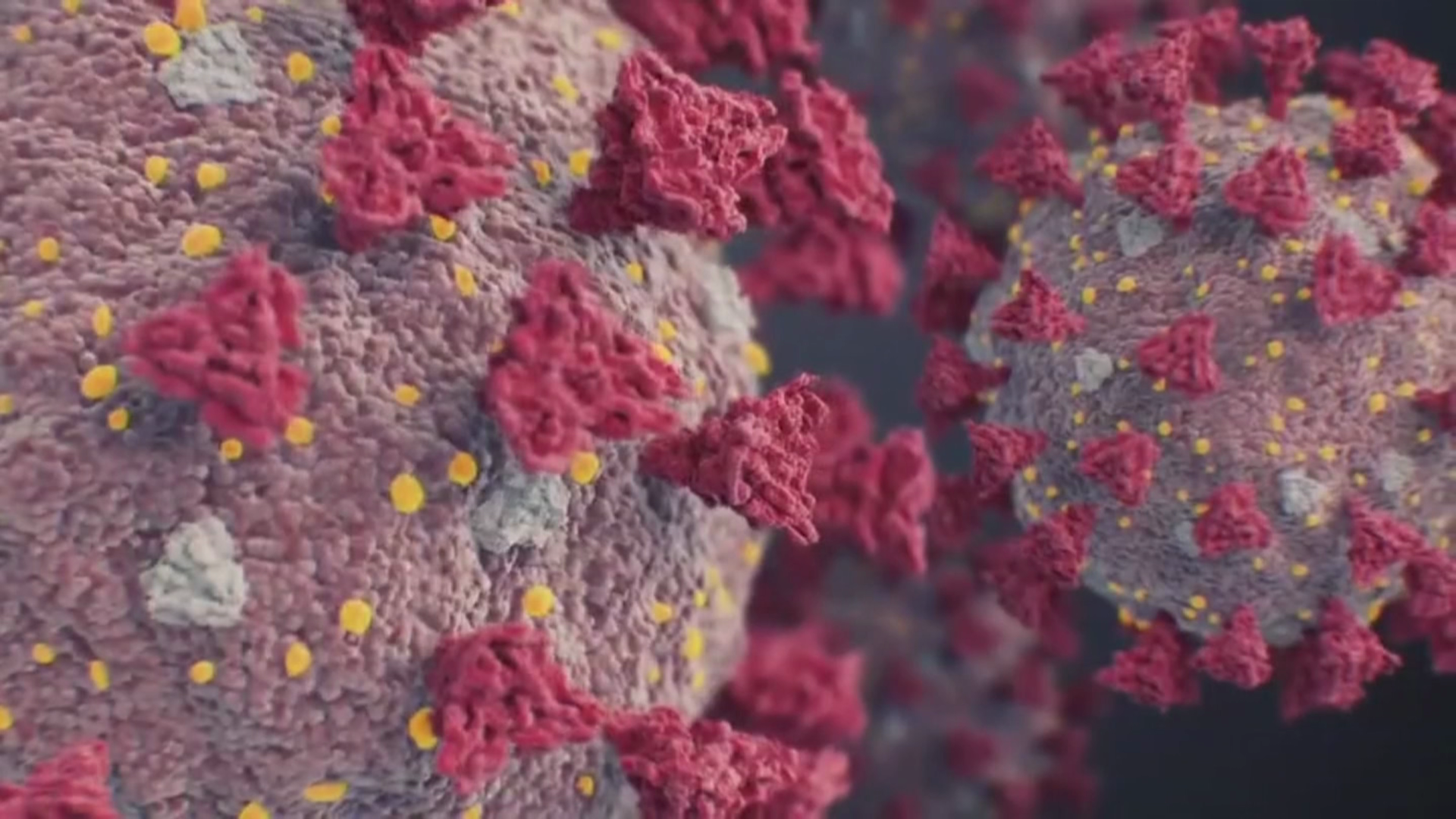 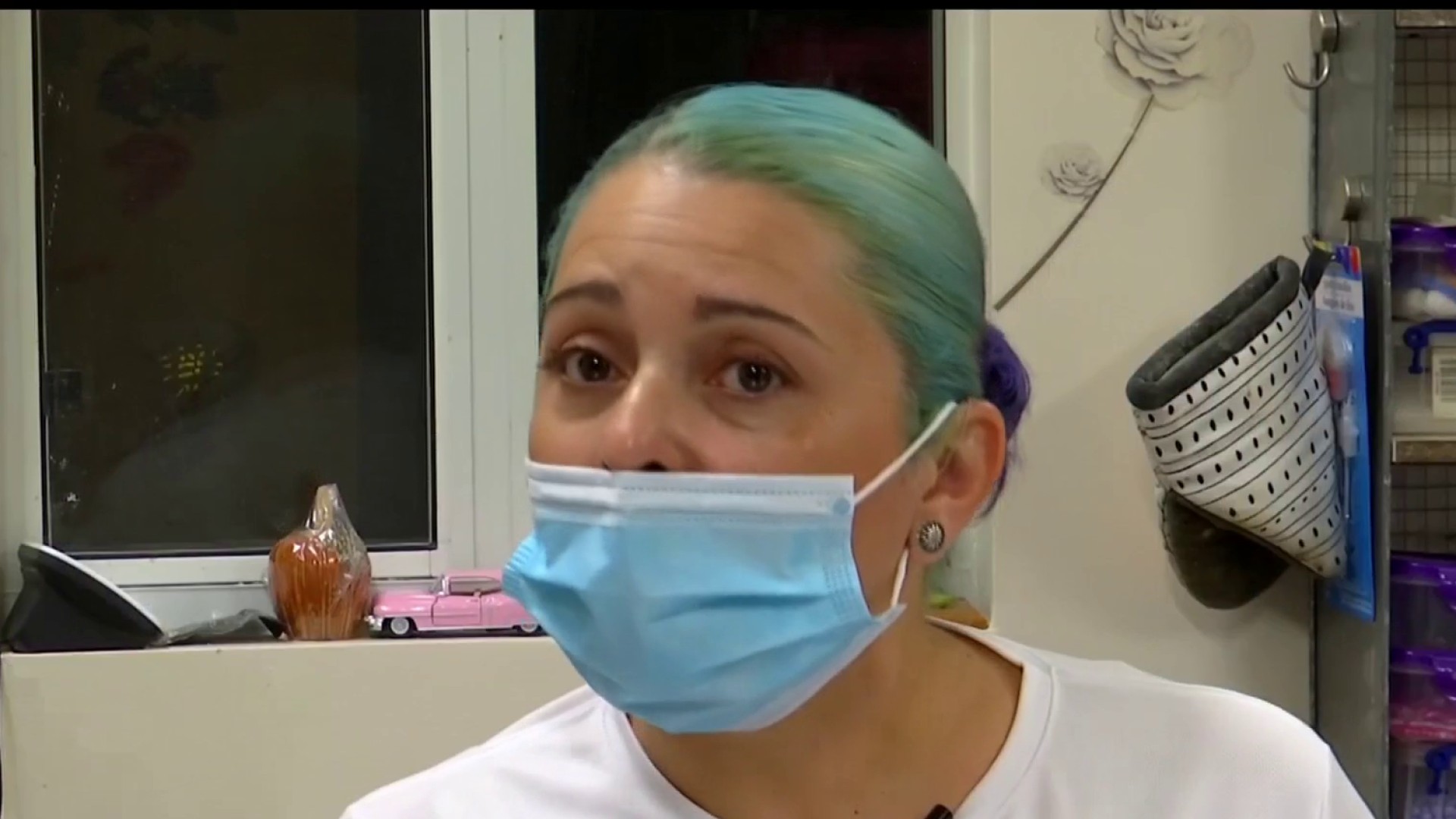 In the early days of the quarantine, soldiers at Fort Bliss posted photos on social media showing foam food trays dotted with small piles of peas and rice. On Thursday, in an email statement, Fort Bliss described changes that have been made.

“The dining facility we initially used could not keep pace with demand,” said the statement. “The portions were inadequate, and led to our number one complaint. Fort Bliss leaders saw photos and immediately took action.”

One soldier, in an email to the AP, said when soldiers got off the plane from Afghanistan, they were loaded onto buses and did not get water or permission to use the bathroom for hours.

“We can’t walk down the hall, go outside, or exercise. We finally received drinking water at 0900 this morning,” said the soldier, describing Day Two. “The Army was not prepared, nor equipped to deal with this quarantine instruction and it has been implemented very poorly. ”

The AP is not identifying soldiers who described the conditions, in order to protect their identity so they could speak freely and not worry about potential reprisals.

Fort Bliss said that the food service plan has already increased to give troops three hot meals a day and that soldiers are now getting donated snacks and are allowed to order food and have it delivered to a central location. The troops are also allowed to go outside more and will get more access to gym equipment.

Another soldier at Bliss, who had been deployed to Kuwait, said in a message that the food has gotten better and troops are now allowed to go outside more. But as they begin Day Six there, packages have been held up and there has been no access to laundry facilities.

At Fort Bragg, some of the first soldiers to return on Saturday were sent to rooms in barracks that had been quickly emptied. Soldiers previously living in those rooms were moved to make room.

According to officials, soldiers are being separated into groups that returned from overseas together for the two-week quarantine. But realizing the need for more space, the 82nd Airborne decided on Saturday to build a new facility, and on Monday morning the first tent stakes were being pounded into the ground.

Because the area has been used for training in the past, workers were able to quickly bring in and hook up shower and toilet trailers and set up food tents and other facilities. By Thursday, several hundred troops had already moved in.

The 82nd Airborne's 3rd Brigade has been deployed to Afghanistan, and is steadily returning home. Members of the 1st Brigade had gone to Kuwait and Iraq to help bolster security due to threats from Iranian-backed militias. Some members of that group have also come home.

According to Army Lt. Col. Mike Burns, a spokesman for the 82nd Airborne, FOB Patriot will be able to hold as many as 600 soldiers, but numbers have been changing as adjustments are made. He said Maj. Gen. James Mingus wanted to ensure that the returning troops knew “we were proud of what they accomplished and were doing everything we can to take care of them and stop the spread of the virus.”

Of the 1,700 82nd Airborne troops that have returned so far to Bragg, a bit less than half are housed in barracks and at FOB Patriot, and the rest are in quarantine in their homes. As of Friday about 200 were at FOB Patriot.

Anyone who exhibits symptoms of the virus will go into isolation and medical treatment.

For most people, the new coronavirus causes only mild or moderate symptoms, such as fever and cough. For some, especially older adults and people with existing health problems, it can cause more severe illness, including pneumonia. The vast majority of people recover from the new virus. According to the World Health Organization, people with mild illness recover in about two weeks, while those with more severe illness may take three weeks to six weeks to recover.