The funding is a grant rather than a loan, and doesn’t need to be repaid to the government

A private jet company founded by a donor to President Donald Trump received nearly $27 million in government funding under a program run by the Treasury Department, according to government filings.

Clay Lacy Aviation, a private jet charter company based in Van Nuys, California, that serves wealthy executives and celebrities, received the government grant as part of the CARES Act, a $2 trillion federal stimulus package aimed at supporting jobs during the coronavirus crisis.

The company appears to have received the largest grant of any private jet company on the list. The vast majority of the other 96 recipients of government funding or loans on the list are major commercial airlines, regional carriers or support companies. Other large private jet operators such as NetJets are not on the list. 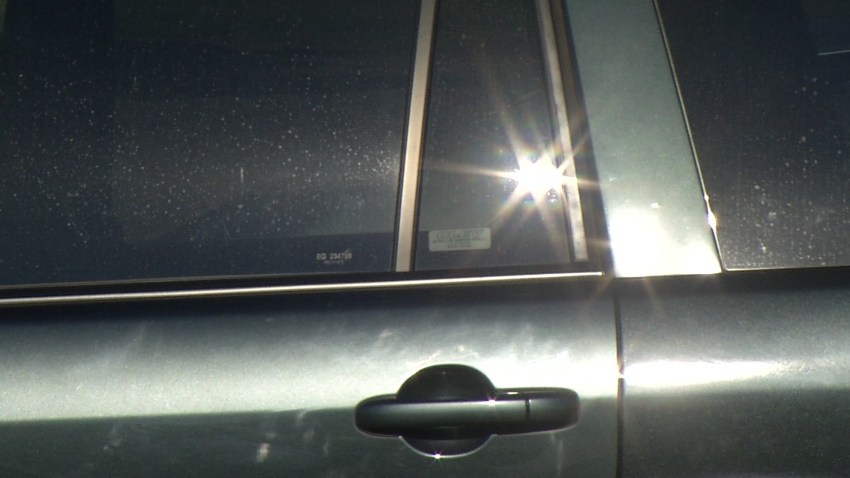 The funding is a grant rather than a loan, and doesn’t need to be repaid to the government. The money is part of the CARES Act program to "compensate aviation industry workers and preserve jobs."

"The standard for determining air carrier eligibility was set by Congress on a bipartisan basis and each applicant’s eligibility is verified by the Department of Transportation before any funds are disbursed," a spokesperson at the Treasury Department said in an email. "Political affiliation has absolutely no bearing on the Payroll Support Program, including applicant eligibility, the amount of assistance provided, or use of funds."

The amounts given to each company are determined by their employment, according to Treasury guidelines. So the $27 million would be equal to the compensation Clay Lacy said it paid in compensation in 2019.

"The entire country is hurting during this pandemic," said Kyle Herrig, president of Accountable.US, a progressive group that first identified the grant and donations. "But the President decided to award a campaign donor with $27 million in free government money."

According to election filings, Lacy gave $2,700 to the Trump campaign in 2016 — the maximum for an individual to give to the campaign — and he gave $47,000 to the Republican National Committee after Trump became the nominee.

Private jet companies lobbied Congress and the White House to be included in the billions of dollars that went to the commercial airlines and aviation companies, arguing that they support more than 1 million jobs and offer a lifeline to smaller communities without a major airport.