Navy Relieves Captain Who Raised Alarm About Coronavirus on Ship

By Wednesday, there were 93 positive test results and more than 1,000 people had departed the ship into isolation on Guam

The Navy announced it has relieved the captain who sounded the alarm about an outbreak of COVID-19 aboard the USS Theodore Roosevelt.

Capt. Brett Crozier, who commands the Roosevelt, an aircraft carrier with a crew of nearly 5,000, was relieved of his command on Thursday, but he will keep his rank and remain in the Navy, NBC News reported.

Crozier raised the alarm earlier this week that sailors on the ship need to be quarantined to stop the spread of the virus. His plea for assistance quickly made headlines.

Crozier sent a letter to the Navy on Monday begging for help addressing the coronavirus outbreak aboard his ship, which was forced to dock in Guam last week. The ship leadership began testing everyone on board. By Wednesday, there were 93 positive test results and more than 1,000 people had departed the ship into isolation on Guam. In total, 2,700 people are expected to disembark the ship this week, with a smaller crew remaining to maintain the ship. 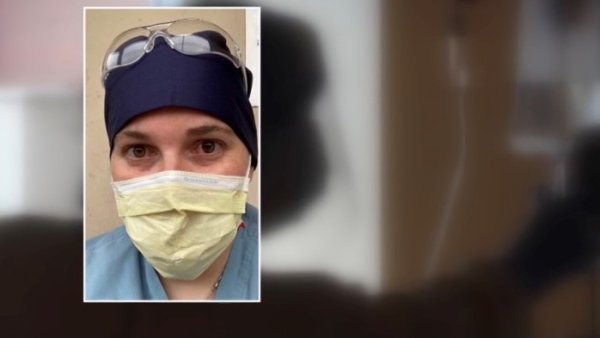