The league announced the news Tuesday, saying the game will now be played in August 2021 due to the coronavirus pandemic with the White Sox as one of the participants

Major League Baseball has officially rescheduled next week’s “Field of Dreams” game featuring the Chicago White Sox to next summer.

The league announced the news Tuesday, saying the game will now be played in August 2021 due to the coronavirus pandemic with the White Sox as one of the participants. An exact date was not yet announced.

“We made every effort to go ahead with a first-class event for the people of Iowa, admirers of the film and fans generally," Commissioner of Baseball Robert Manfred said in a statement. "Unfortunately, we have come to the conclusion that it would not be prudent to ask Clubs to step outside their normal routines, given the evolving public health challenges. We hope to host this event in Iowa in 2021.”

The game, originally set to be played by the White Sox and New York Yankees, was changed to the St. Louis Cardinals earlier this year due to the coronavirus, as MLB opted to have teams stay in their home geographic regions for scheduling purposes. The Cardinals and White Sox were set to take the field on Aug. 13, marking the first Major League game to be held in Iowa. 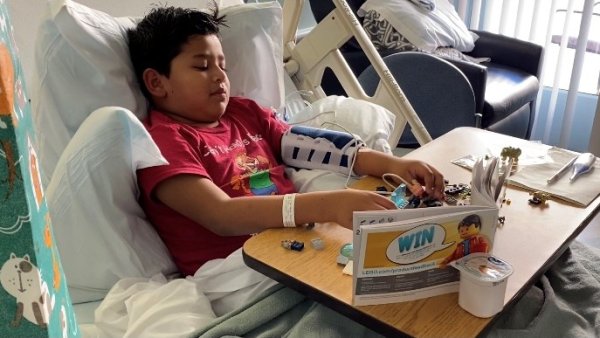 The Cardinals are still in Milwaukee after a series of players and personnel tested positive for coronavirus. Those positive tests caused the team's three-game series with the Brewers to be postponed over the weekend, and MLB has announced that the Cardinals' four-game series against the Detroit Tigers this week has also been postponed because of the outbreak.

In all, seven Cardinals players have tested positive for coronavirus, along with six team staff members.

Officials did not say if the recent outbreak played a role in the postponement, only saying the decision to reschedule was "due to the pandemic."