Los Angeles city leaders on Wednesday adopted one of the nation's strictest vaccine mandates, a sweeping measure requiring the shots for everyone entering a bar, restaurant, nail salon, gym or basketball game at Staples Center.

The City Council passed the plan on an 11-2 vote after postponing a vote last week to deal with concerns ranging from who could be fined for violations to whether employees could end up in fist-fights when they have to serve as vaccine door monitors.

Some critics charge that a mandate would amount to segregation of those who cannot or refuse to be vaccinated. Others call it unenforceable.

The plan will be enacted in early November.

The LA City Council takes up the issue tomorrow. Patrick Healy reports for the NBC4 News on Tuesday, Sept. 28, 2021.

Business trade groups have said the city mandate will sow confusion because Los Angeles County's own vaccine rules — which apply both in LA and in surrounding communities — are less sweeping.

However, council members generally support the ordinance, which is intended to reduce the risk of new COVID-19 surges. The nation's second-most populous city faced a huge rise in infections and hospitalizations last winter and a smaller surge this summer linked to the spread of the highly contagious delta variant. 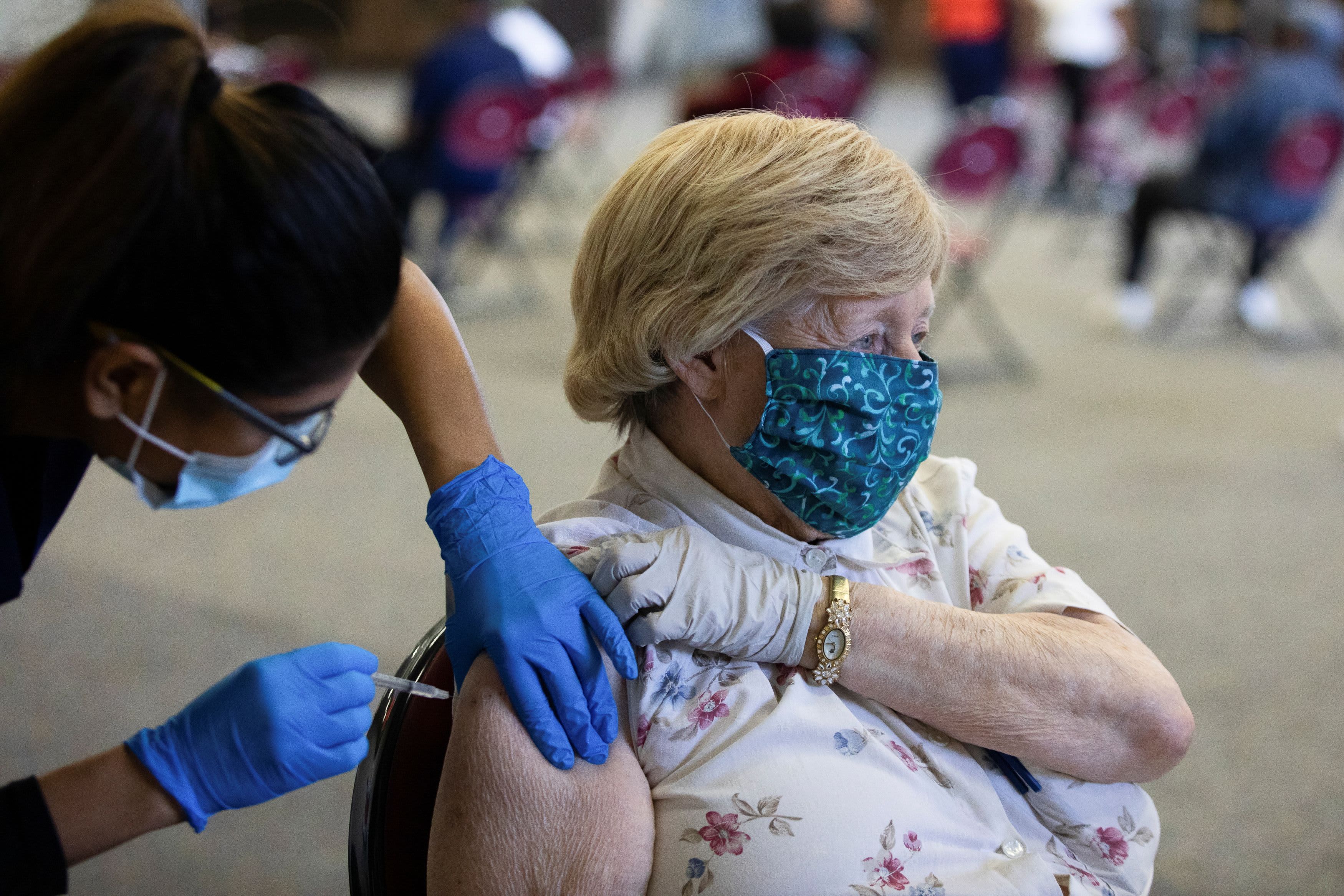 How Being Unvaccinated Against Covid-19 Can Impact Your Wallet 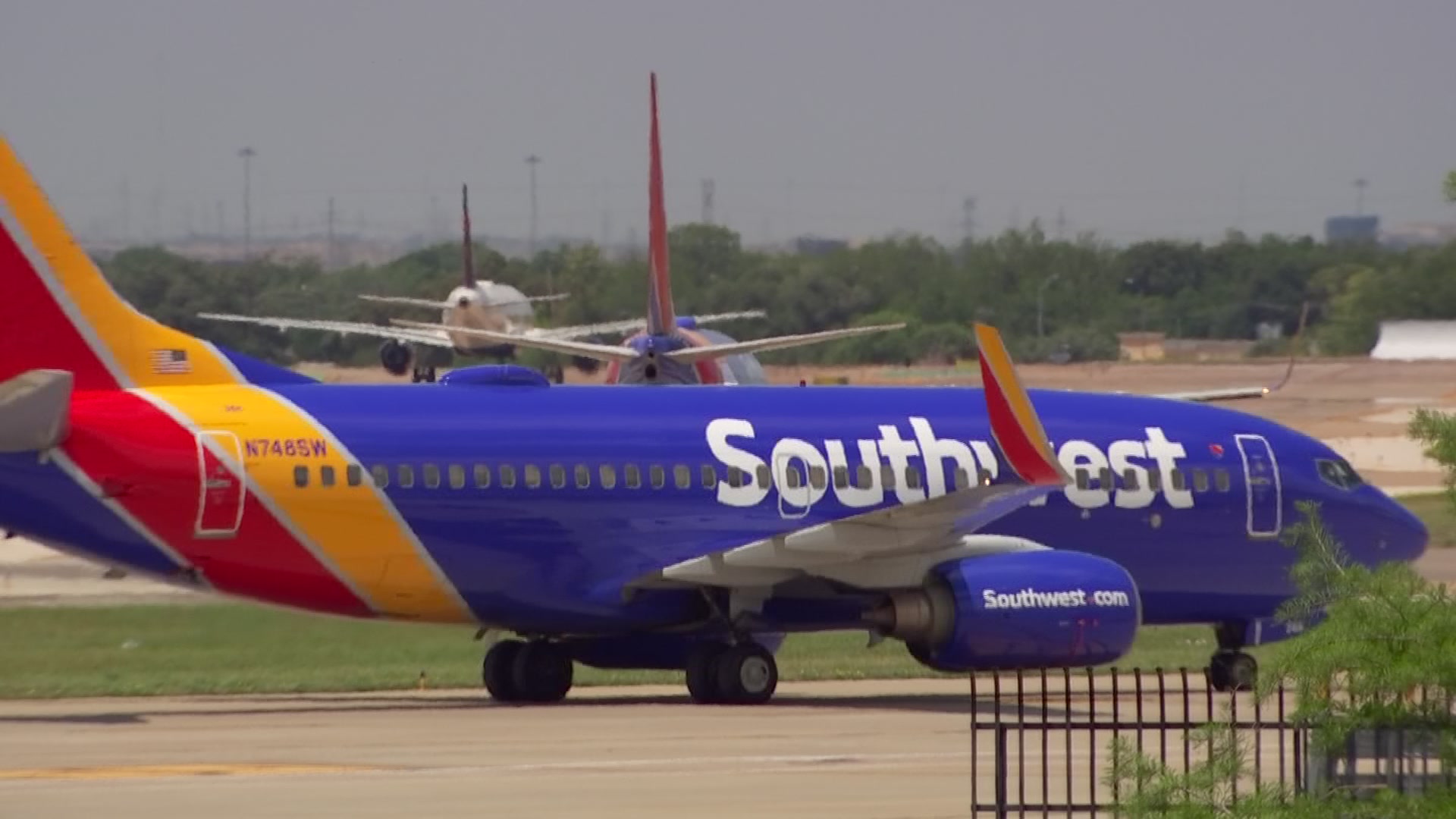 Southwest Airlines to Require Employees to Be Vaccinated Against COVID-19

Negative coronavirus tests within 72 hours of entry to those places would be required for people with religious or medical exemptions for vaccinations.

Grocery stores and pharmacies are not included in the ordinance.

Council President Nury Martinez has said it is clear that the vaccines work but too many people remain unvaccinated despite widespread availability and door-to-door campaigns to vaccinate more people.

The ordinance arrives at a time when COVID-19 cases are plunging while political ambitions are rising — two council members are running for mayor, as is the city attorney who wrote the proposal.

During a recent City Hall meeting, councilman and mayoral candidate Joe Buscaino challenged the measure as being “clear as mud" regarding enforcement. He voted against the ordinance.

“Making a teenager ... serve as a bouncer to keep people in or out of a restaurant, and then fining the business for their failure is not the way to go about it,” he said.

Buscaino also noted that the conflict between city's measure and county's vaccination mandate, which only covers patrons and workers at indoor bars, wineries, breweries, lounges and nightclubs. The county will require proof of one dose as of Thursday, while proof of full vaccination will be required by Nov. 4.

Of the county’s roughly 10 million residents, 78% have received at least one COVID-19 vaccine dose and 69% are fully vaccinated, according to public health officials.

The county on Tuesday reported 35 new deaths and 964 new cases of COVID-19. Health officials said the county has reported 14 deaths a day, on average, even though deaths and hospitalization figures have plunged by some 50% since late August.

A growing number of places across the U.S., including San Francisco and New York City, are requiring people to show proof of vaccination to enter various types of businesses and venues.

In San Francisco, proof of vaccination for staff and patrons has been required since Aug. 20 in indoor places where food or drink is consumed, where aerobic exercise occurs such as gyms, and where large groups gather such as entertainment venues.

Businesses have complied with the order and officials have not issued any notices of violation or levied any fines, according to the San Francisco Department of Public Health.

San Francisco also has a mandate requiring masks in all indoor businesses but public health officials in the city and in surrounding San Francisco Bay Area communities are expected to announce this week criteria that would allow officials to lift indoor mask mandates.

Compliance has been mixed and enforcement purposefully light, with the city favoring initial warnings for violators and fines for repeat offenders.