Llamas May Hold the Key to COVID-19

“I was surprised like the rest of the world.”

It’s not every day you learn an animal in your backyard could protect humanity against the coronavirus. Sissy Sugarman thinks it might be a perfect fit for the three llamas living on her family’s Sugar Sweet Farm, in Encinitas, however.

The llamas often protect the other smaller animals on the farm, Sugarman said. 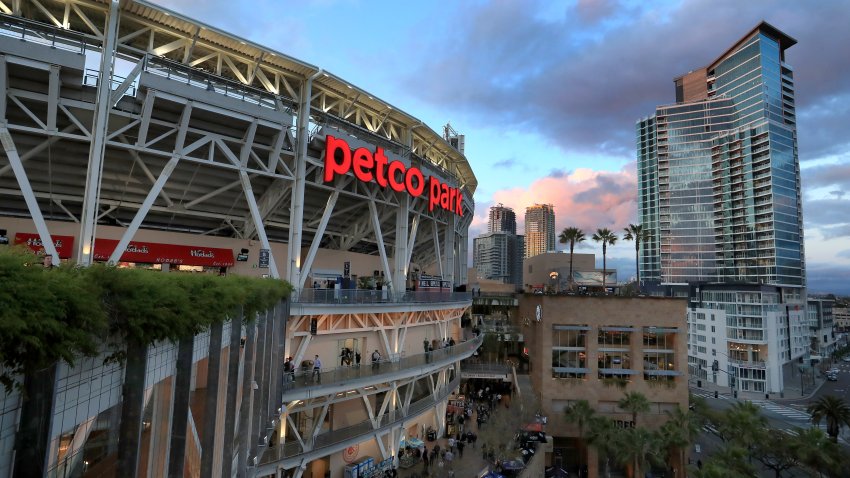 “They protect them against predators like coyotes and mountain lions that we have plenty of here in the valley,” Sugarman said while feeding a carrot to a llama named Bandit.

The National Institute of Health said researchers in Belgium and the United States are studying antibodies found in llamas that have already proven to help fight other viruses like SARS.

“There are two animals that have the antibody that they use to fight coronavirus, and that’s llamas and sharks -- I wonder why they chose llamas to work with?” Sugarman said, laughing.

Antibodies work as a blockade between a virus and cells, attaching to the virus and preventing its ability to attach to human cells.

“It would be cool if they were able to protect humans as well,” Sugarman said, feeding Bandit another carrot. “Who would have thought llamas, of all things?”

The NIH said if the llama antibodies prove to be effective, it would still be months before a vaccine was ready for humans.