A San Diego Superior Court judge has blocked county officials from preventing young athletes -- including high-schoolers -- from participating in youth sports that are operating under the same or similar COVID protocols being enforced by professional and college teams.

Maas rejected the defense's arguments that "because there are fewer professional and collegiate teams, the risks to the community are lower in allowing them to play sports" and that older players are more mature.

Instead, Maas said that evidence provided by Dr. Monica Gandhi, a Harvard-trained physician who is a professor of medicine at UC San Francisco, was persuasive. She testified that the "rate of virus transmission in high school sports is equal to or less than that observed in Major League Baseball and National Football League studies," the ruling stated. 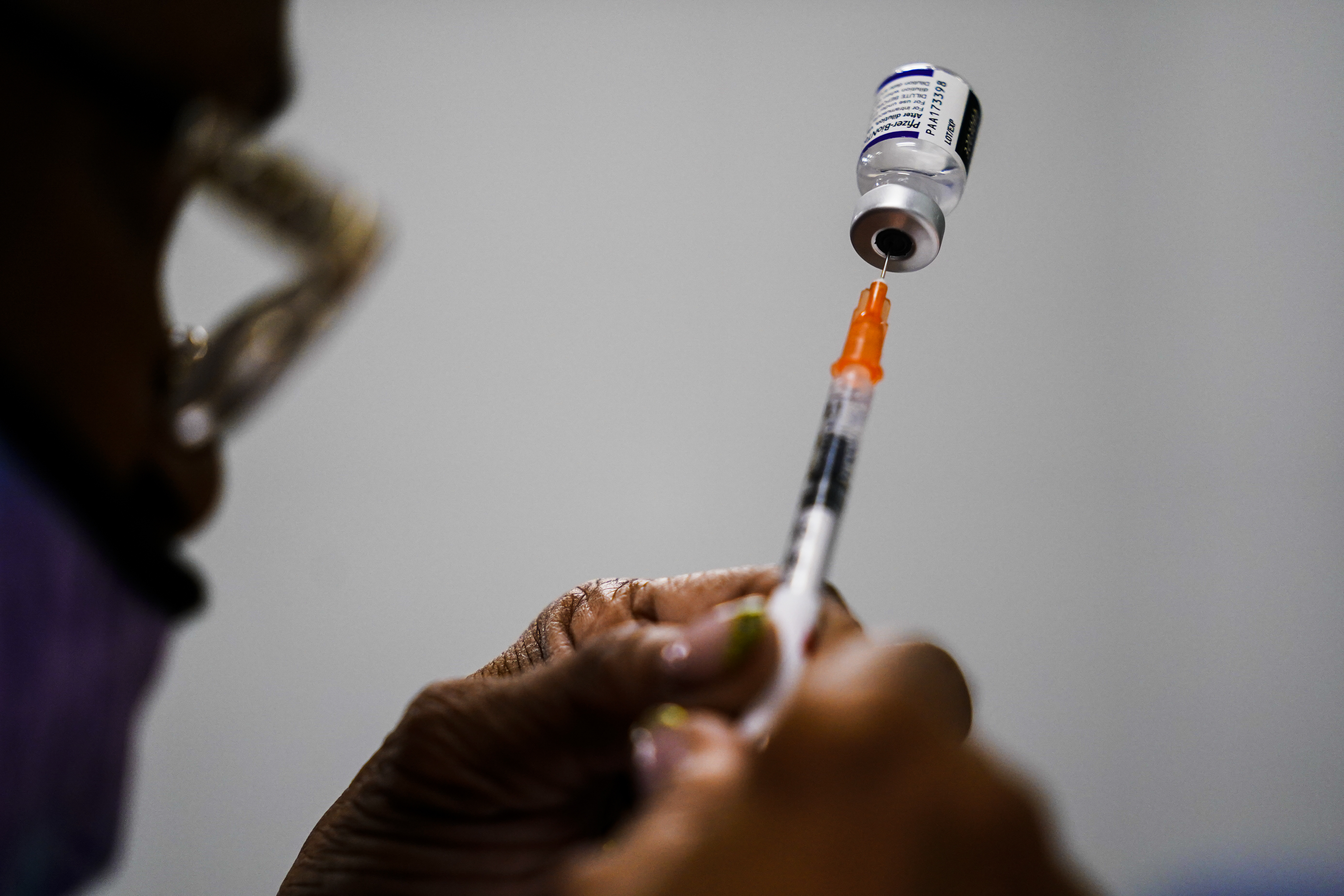 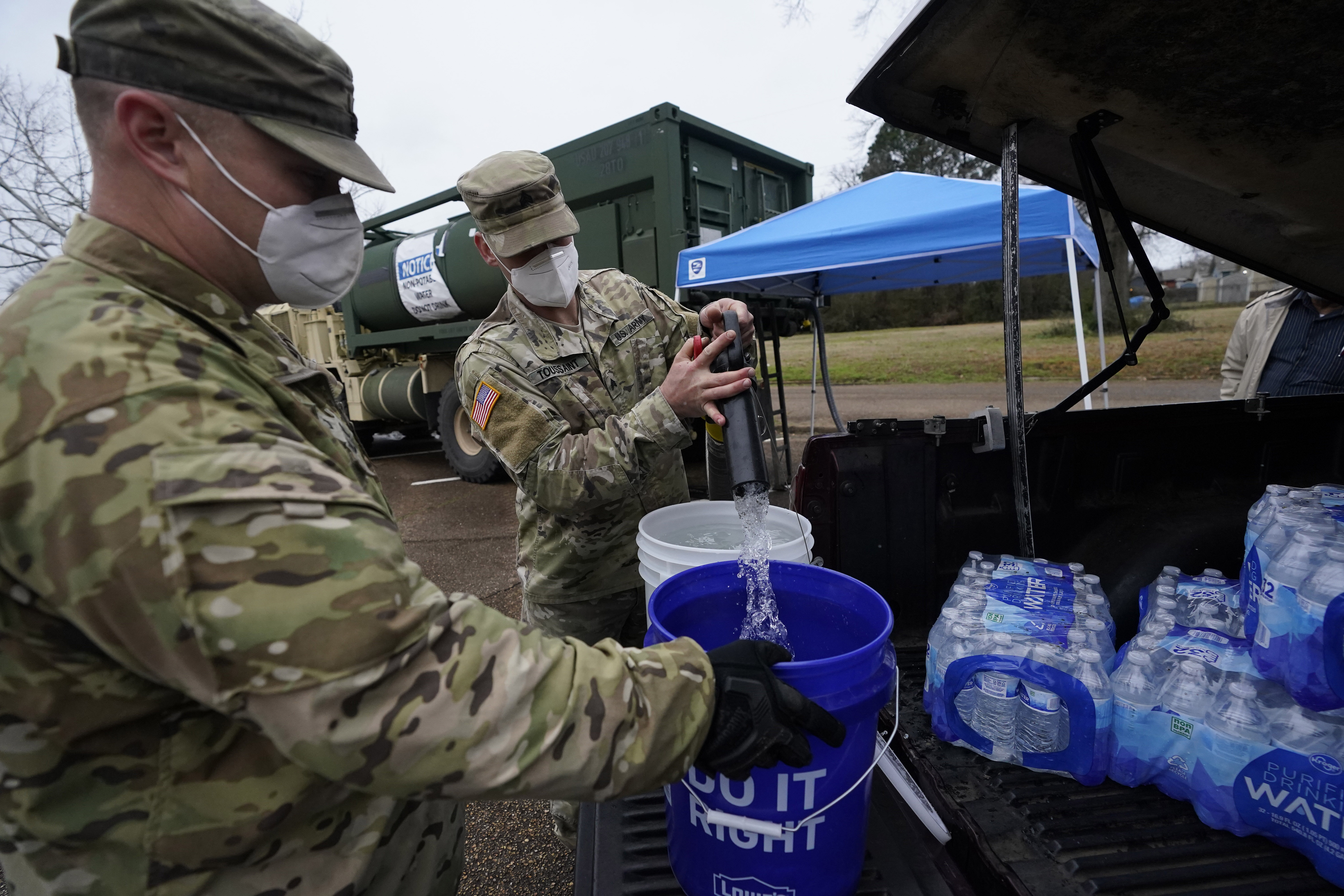 Nicholas’ father, Marlon Gardinera, is a football coach at Scripps Ranch High. He said in January that the lawsuit was about equal treatment, that is, if professional and college athletes are playing why can't high school athletes play?

Earlier, in the day, the state had already made moves to loosen restrictions on youth sports statewide.

California officials announced Friday morning that youth sports competitions could resume next week in parts of California and the vast majority of the state by the end of March, which cleared the way for abbreviated spring versions of high school football, field hockey, gymnastics and water polo. Now, though, the TRO issued in San Diego on Friday allows youth athletes in San Diego County to start playing immediately.

Nearly all interscholastic, club and community league sports in California have been on hold since the pandemic began in March, along with adult recreational sports that also are covered by the new rules. The California Interscholastic Federation, the state's high school sports' governing body, moved most fall sports to the spring in the hopes that students could salvage some of their season.

But state rules only allowed soccer, baseball, football and nearly all other team sports to resume once a county advanced out of the state's most restrictive of four tiers of virus regulations, a slow process that threatened to scuttle any spring seasons.

Under the new rules, a county's overall tier designation doesn't matter. The one metric being used for sports competitions will be per-capita cases. All outdoor sports are going to be allowed — with safety protocols — once a county reaches a level of 14 cases or lower for every 100,000 people.

There are 27 counties that meet that standard and were already going to be able to resume competitions as soon as Feb. 26. They are virtually all in Northern California and include three of the four largest San Francisco Bay Area counties — Santa Clara, Alameda and San Francisco — as well as many of the state's most rural counties.

Another 16 counties, including Los Angeles, San Diego, Orange and Fresno, are expected to meet the standard within a few weeks.

The parties involved in Friday's ruling are due back in court March 5 for a hearing on issuing whether a preliminary injunction should not be issued on the same grounds.