Family becomes part of a grim national statistic of more than half a million coronavirus deaths in U.S.

As the number of coronavirus deaths surpasses 500,000 in the United States, a Lemon Grove family is grieving the loss of a loved one to COVID-19, never dreaming they would be part of a grim national statistic.

“I’ve never felt a pain like this," Ilene Westmoreland told NBC 7. "I didn’t know what to expect, but it’s heartbreaking. My heart feels like it’s in a million pieces." 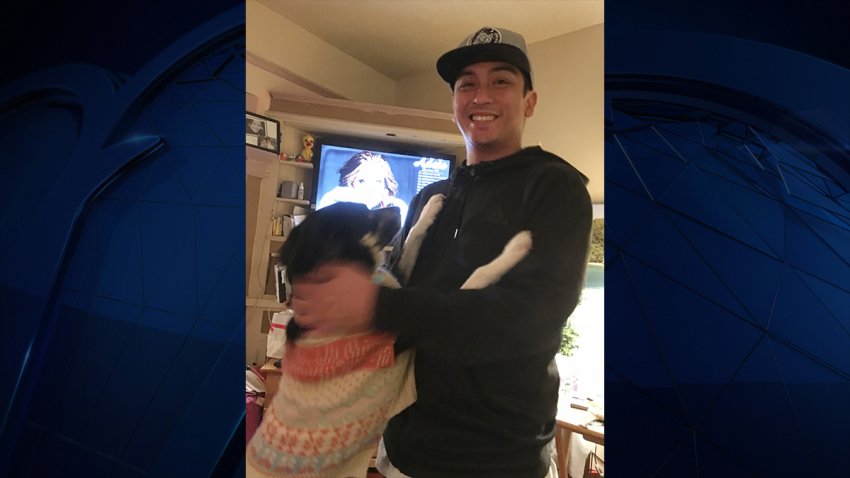 Family: Navy Vet Died After Police Knelt on His Neck 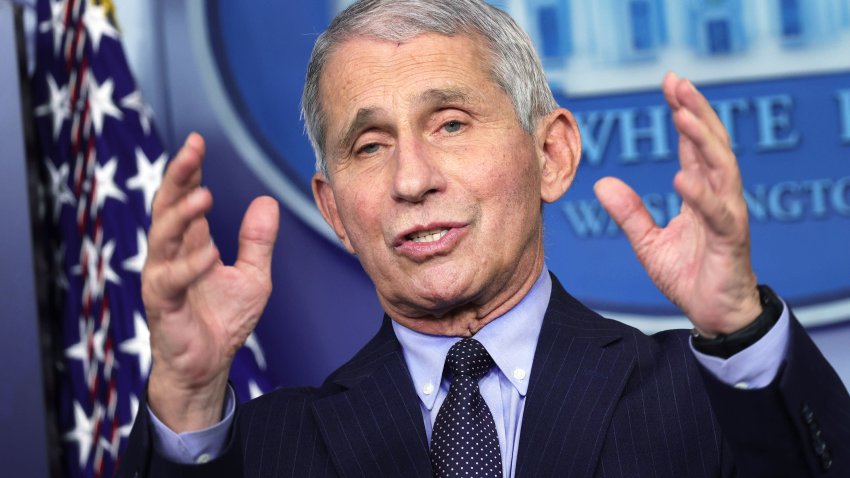 Stanley Westmoreland, 76, died Feb. 10 from symptoms related to COVID-19. He was a Marine Corps veteran, serving as a sergeant in the Vietnam War, according to his family.

During his time in Vietnam, Stanley's family said, he was exposed to Agent Orange, which in all likelihood impacted his respiratory system as he struggled to overcome the virus.

“When he came home for four days, he was not really well enough to come home," Ivy Westmoreland said. "But he came home, I believe. to say goodbye to each of us,."

The couple had been married for 41 years, first meeting at the old Fed Mart, where they both worked, 43 years ago.

The family said Stanley was quiet, a mentor to everyone around him.

Stanley's daughter says Stanley was part Cherokee and a strong voice for diversity.

Funeral services are planned for Wednesday at Miramar National Cemetery. A 21 gun salute will honor Westmoreland.

Westmoreland's family said that under normal circumstances, they would have expected hundreds to show up for the service but, because of pandemic restrictions, only 25 guests will be allowed to attend.

“Hold each other tight," Ivy said. "Create good memories, and always cherish those memories, because that’s what you take with you, is the memories. Nothing else -- nothing else -- matters."