The Supreme Court is telling California that it can't bar indoor church services because of the coronavirus pandemic, but it can keep for now a ban on singing and chanting indoors.

The high court issued orders late Friday in two cases where churches had sued over coronavirus-related restrictions in the state. The high court said that for now, California can't ban indoor worship as it had in almost all of the state because virus cases are high. The justices said the state can cap indoor services at 25% of a building's capacity. The justices also declined to stop California from enforcing a ban put in place last summer on indoor singing and chanting. California had put the restrictions in place because the virus is more easily transmitted indoors and singing releases tiny droplets that can carry the disease.

The justices were acting on emergency requests to halt the restrictions from South Bay United Pentecostal Church in Chula Vista and Pasadena-based Harvest Rock Church and Harvest International Ministry, which has more than 160 churches across the state.

Chief Justice John Roberts wrote that “federal courts owe significant deference to politically accountable officials” when it comes to public health restrictions, but he said deference “has its limits.”

Roberts wrote that California’s determination “that the maximum number of adherents who can safely worship in the most cavernous cathedral is zero—appears to reflect not expertise or discretion, but instead insufficient appreciation or consideration of the interests at stake.”

In addition to Roberts, Justice Neil Gorsuch and Justice Amy Coney Barrett also wrote to explain their views. Gorsuch and Justice Clarence Thomas would have kept California from enforcing its singing ban. Barrett, the court's newest justice, disagreed. Writing for herself and Justice Brett Kavanaugh, she said it wasn't clear at this point whether the singing ban was being applied “across the board.”

She wrote that “if a chorister can sing in a Hollywood studio but not in her church, California’s regulations cannot be viewed as neutral,” triggering a stricter review by courts. The justices said the churches who sued can submit new evidence to a lower court that the singing ban is not being applied generally. 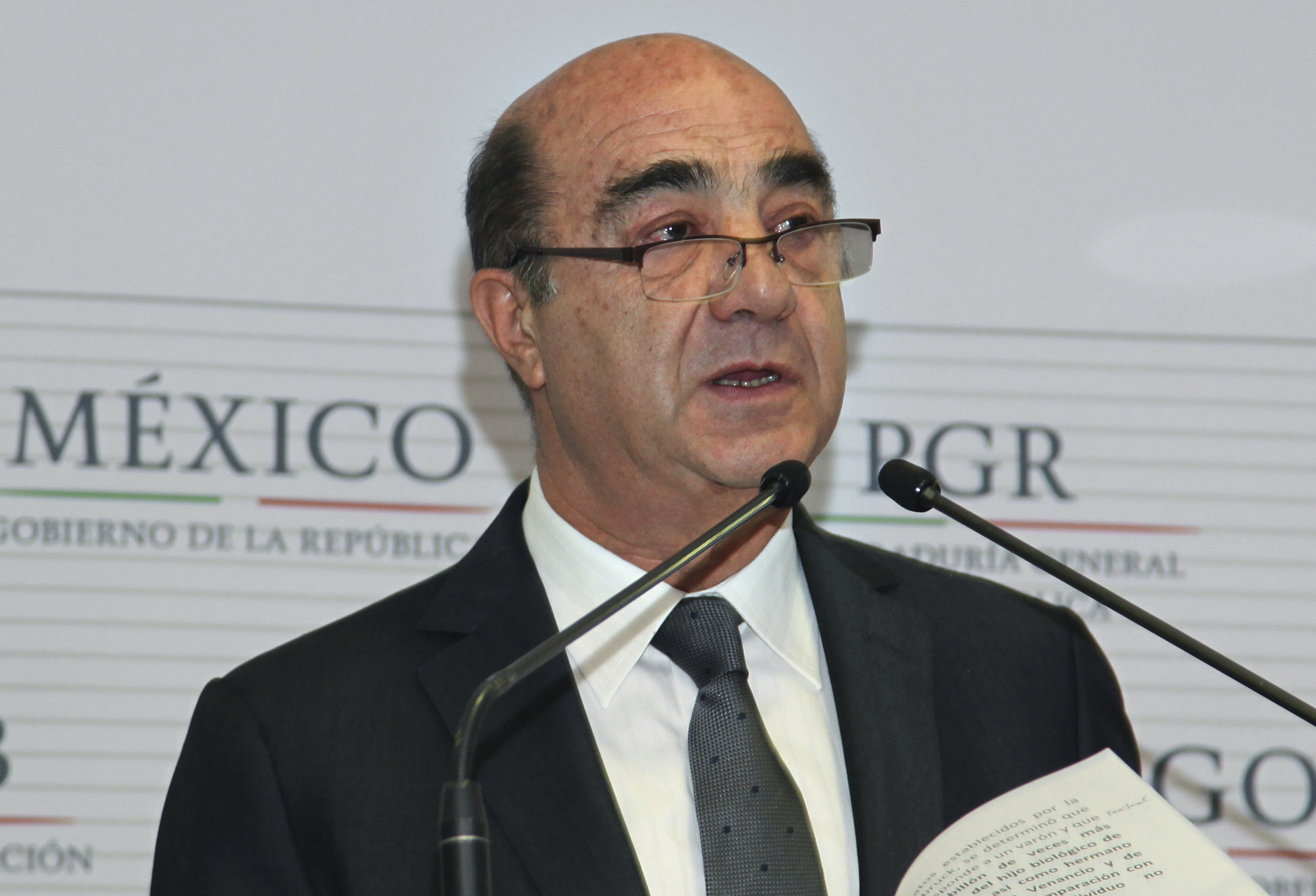 The court’s three liberal justices dissented, saying they would have upheld California's restrictions. Justice Elena Kagan wrote in a dissent for herself, Justice Stephen Breyer and Justice Sonia Sotomayor that the court’s action “risks worsening the pandemic.” She said that the court was “making a special exception for worship services” rather than treating them like other activities where large groups of people come together “in close proximity for extended periods of time." In areas of California where COVID-19 is widespread, which includes most of the state, activities including indoor dining and going to the movies are banned.

“I fervently hope that the Court’s intervention will not worsen the Nation’s COVID crisis. But if this decision causes suffering, we will not pay. Our marble halls are now closed to the public, and our life tenure forever insulates us from responsibility for our errors. That would seem good reason to avoid disrupting a State’s pandemic response. But the Court forges ahead regardless, insisting that science-based policy yield to judicial edict,” she wrote.

Charles LiMandri, an attorney for South Bay United Pentecostal Church, said in a statement that he and his clients were “heartened by this order” and “thank the high court for upholding religious liberty.”

"The state of California has taken necessary steps throughout the pandemic to protect Californians from COVID-19 and prevent our health care system from being overwhelmed by the disease, particularly during the recent surge.  While the Supreme Court enjoined the state’s restriction on indoor worship services in counties where COVID-19 is widespread, the Court left in place public health measures imposed to protect worshippers, their families, and the communities in which they live.  We will continue to enforce the restrictions the Supreme Court left in place and, after reviewing the decision, we will issue revised guidelines for worship services to continue to protect the lives of Californians.”

The court's action follows a decision in a case from New York late last year in which the justices split 5-4 inbarring the state from enforcing certain limits on attendance at churches and synagogues. Shortly after, the justices told a federal court to reexamine California's restrictions in light of the ruling.