A grieving La Mesa woman said an embattled San Diego nursing home could have done more to save the life of her COVID-positive grandmother.

“I feel my grandmother was failed in many ways by the system," Claudia Rempel told NBC 7. "I think it’s important to share it so we can prevent further deaths."

Elodia Noriega, 90, passed away July 18, weeks after testing positive for the virus. As of Tuesday, there have been 15 COVID-related deaths connected to the Reo Vista Healthcare Nursing Facility in Paradise Hills. 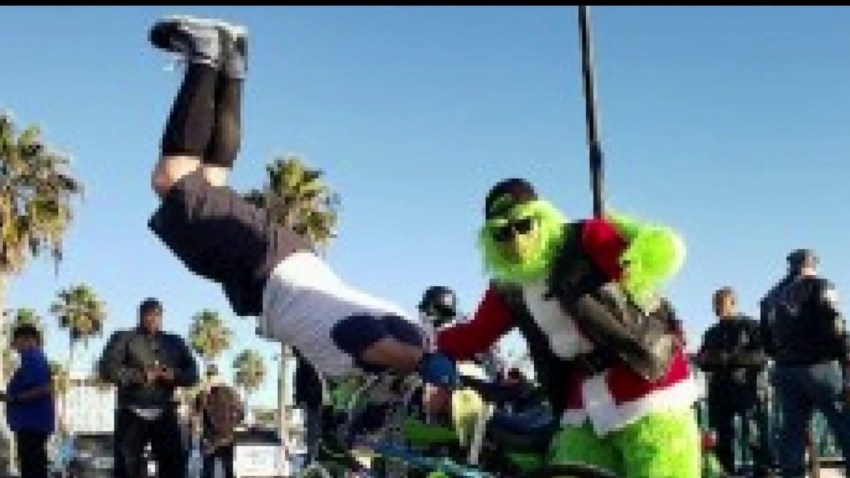 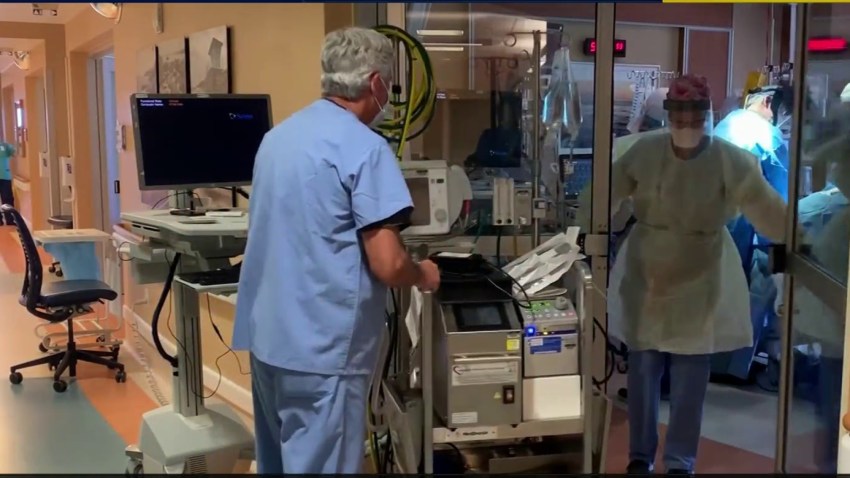 The facility, however, is pointing to improving recovery rates and said that it has been regularly testing residents since May 28. But that is too little, too late as far as Rempel is concerned.

“They tested all these patients and are doing it regularly now, but we’re talking about months after this pandemic hit, which is somewhat too late, and the numbers show that,” Rempel said.

Rempel also expressed frustration about what she said was a lack of communication about her grandmother’s condition. The family last saw Noriega during a FaceTime call on July 7. It was the first time they had seen her in weeks, and they were shocked.

“She was in such despair," Rempel said. "She was screaming and crying, and she was confused. It was the hardest thing to see, because we can’t do anything."

What made it worse for the family, Rempel said, was that a staff member at the nursing facility could not explain her condition

“We immediately were like, 'How long has she been like this?' " Rempel said. "It was very hard -- all she was doing was screaming of pain and agitation."

According to family, Noriega was then taken to the hospital dehydrated, with pneumonia and a urinary-tract infection.

The nursing facility said privacy laws prevent it from talking about patients but released a statement on behalf of Reo Vista administrator Curtis White: "We can say that our dedicated team of healthcare practitioners always has and continues to do whatever is necessary to care for every resident. We're grateful for their service and sacrifice before and during COVID. Our team members are among the true heroes of this pandemic."

Meanwhile, there have been 40 cumulative COVID-positive cases among the staff; 23 of those workers have recovered, and the balance of the affected staff members are self-isolating with mild symptoms.