Dr. Anthony Fauci also replied to President Trump's comment that he is an "alarmist," saying he's more of a "realist"

President Donald Trump's announcement on Monday that he will resume regular coronavirus briefings at the White House was apparently news to America’s top infectious disease expert.

Dr. Anthony Fauci, the director of the National Institute of Allergy and Infectious Diseases, appeared to be caught off guard by the briefings' return during an interview with Maria Shriver on Instagram Live Monday.

Asked if he would be participating in the briefings, Fauci said, "I would assume I am."

"I mean, I have not gotten official word of when the next one was," he said. "I was down at the White House just this afternoon. If they start the briefings, I would imagine I'm going to be part of it, at least some of them."

Trump curtailed his regular coronavirus briefings in April. The president said the briefings, which in some cases lasted for hours, could resume as early as Tuesday. Fauci said he had not been notified.

Fauci spoke to Shriver one day after Trump characterized him as "a little bit of an alarmist" during an interview with "Fox News Sunday."

“I consider myself a realist, as opposed to an alarmist,” Fauci told Shriver. 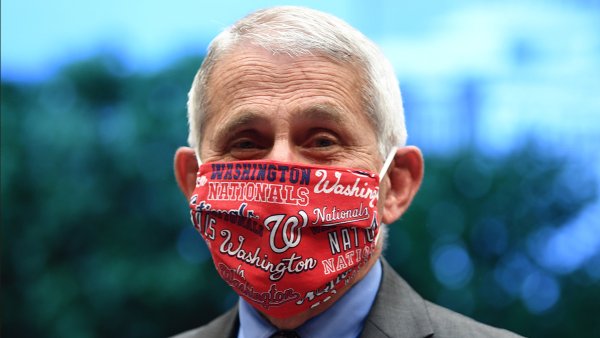 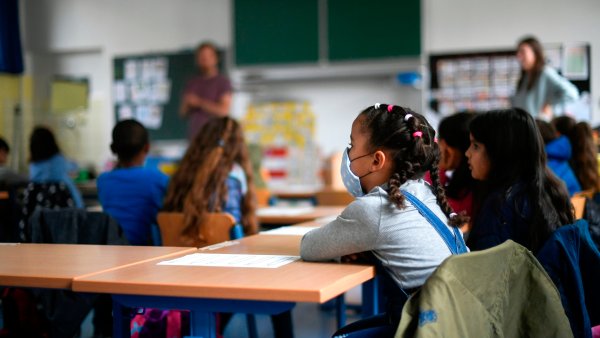 The interview also came the same day Trump tweeted a photo of himself wearing a mask, stressing that wearing one is the "patriotic" thing for Americans to do. Trump has previously downplayed the importance of wearing masks and has only worn one a handful of times in public during the four-plus months of the pandemic.

"I think the President was making a good point that if he wears a mask, it would encourage others to wear a mask," Fauci said. "I wish he would get out of the political arena, and just understand it for what it is. It's a public health mechanism."

Shriver also asked about whether a potential coronavirus vaccine will be safe when it's eventually developed, with fears that it might not be effective.

"The flu vaccine is not 100% effective, but it's very beneficial,'' he said. "What we hope is that the COVID-19 vaccine will be safe, and will be highly effective. I would be satisfied if it was 70 or 75% effective because that amount of efficacy would go a long way to really dampening down the outbreak."

This story first appeared on TODAY.com. More from TODAY.com: