Despite More Support for Reopening Schools, Some Families Still Say It's Too Soon

Support is mounting for getting back to in-person instruction in schools, but there are some who still have reservations.

For example, the American Academy of Pediatrics is urging all Californians --especially parents, teachers, and local and state governments -- to work together to open schools safely. 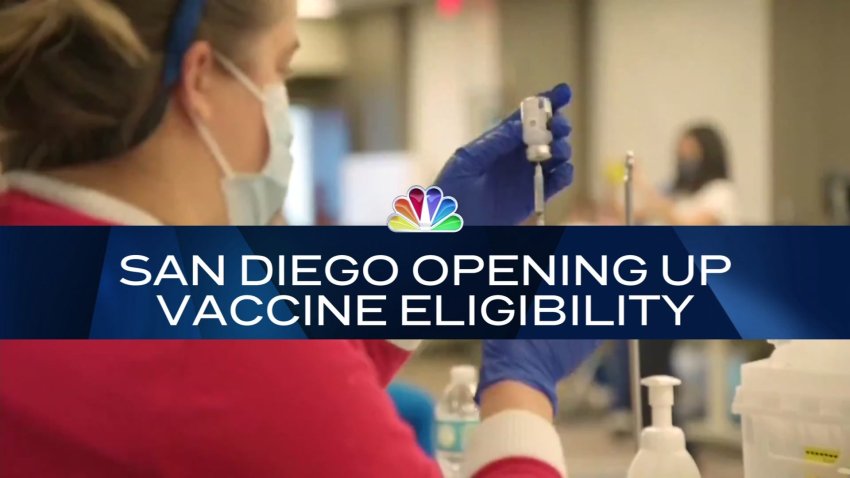 For months now, some parents and students have urged school districts to re-open school, in some capacity, and Gov. Gavin Newson and the Centers for Disease Control both say doing so can be done safely with the safety protocols in place. And in a newly released statement, the American Academy of Pediatrics is saying that "safety protocols should determine school reopening, not community case rates."

The academy added that, “[since] there is ample data showing that opening schools does not endanger children, educators and school staff, or raise a community's risk factors, the adverse consequences of children far outweigh the benefits of keeping schools closed."

Still, some families think it might be too soon.

“If they come out and say that our school district has the resources and the mitigation in place -- the testing, the regular testing, all the things they’ve been working on -- I would feel more confident,” Woodhouse said. “But we don’t have that right now.”