In addition to two dozen positive tests of San Diego County residents diagnosed with the new, more-contagious variant of the coronavirus, officials said on Tuesday, they also believe there were four additional probable cases.

The first case in San Diego -- which was the first, too, in California -- was reported early last week by local officials. That man, who is in his 30s, had no travel history. Since then, three other variant cases were confirmed by authorities in San Diego. Cases have also been detected in Colorado, Florida and New York.

The latest cases were in San Diego, Chula Vista and Lakeside, according to the county, and span a wide range of ages, including four children under 10. The oldest person in the county with the B.1.1.7. variant is over 70 years old. None of the new cases involve a patient with travel history, authorities said, so they are all cases of community spread as well. The 32 people come from a total of 19 households; the county said contact tracing of all patients is "ongoing."

The new strain first discovered in the U.K. is thought to be more contagious. NBC 7's Jackie Crea breaks it down.

“The fact that these cases have been identified in multiple parts of the region shows that this strain of the virus could be rapidly spreading,” Dr. Wilma Wooten, the county's public health officer, said in a news release issued shortly after 12:30 p.m. on Tuesday. “People should be extra cautious to prevent getting and spreading COVID-19 -- especially this variant, which research has shown is more contagious.”

The 32 cases in the county are evenly split down gender lines, with only a single patient with the variant requiring hospitalization. That woman is now at home recovering, according to county officials.

"At this time, it is believed that the vaccines currently available will offer protection against newly emerging variants," the county said in Tuesday's news release. 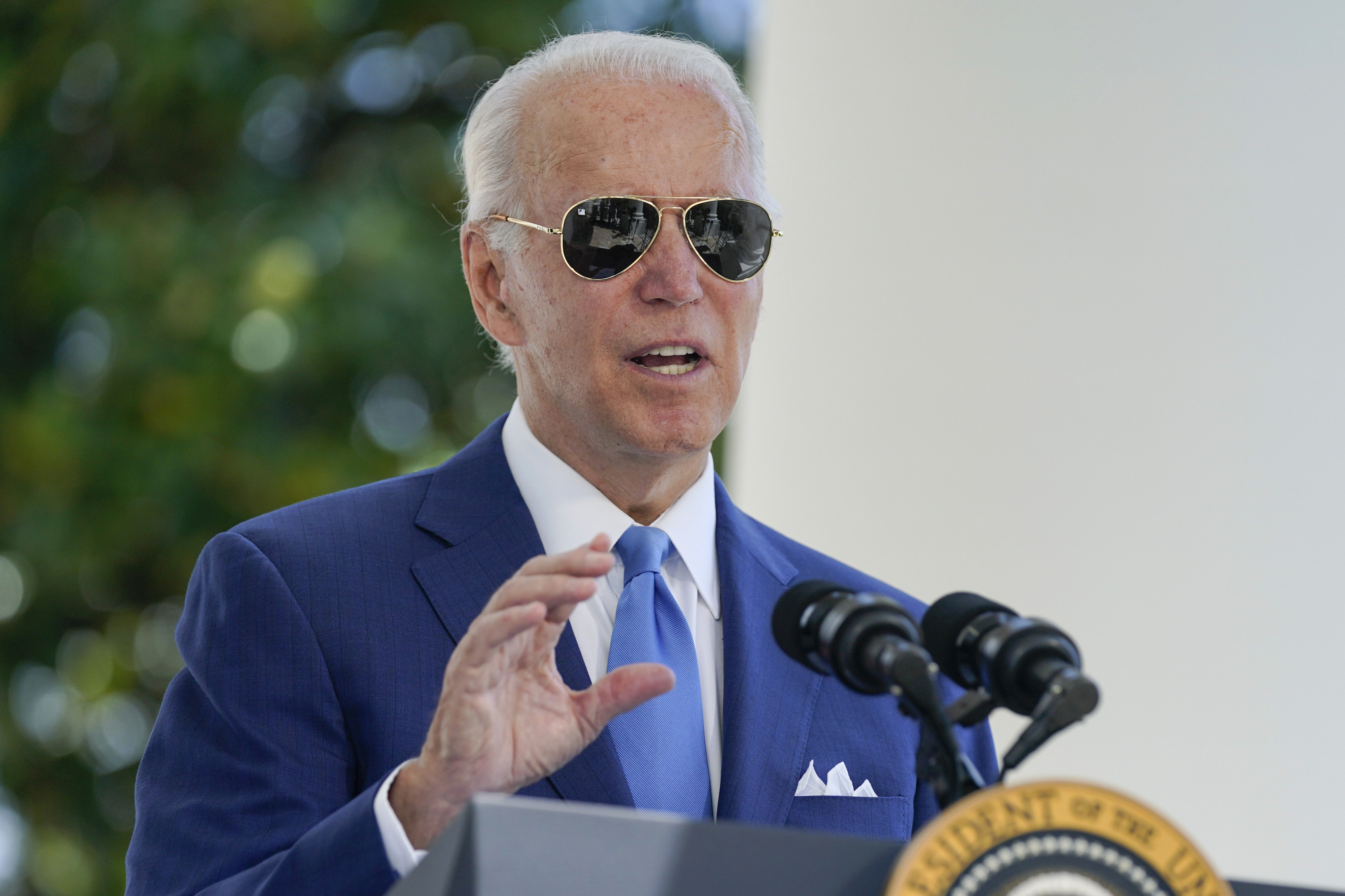 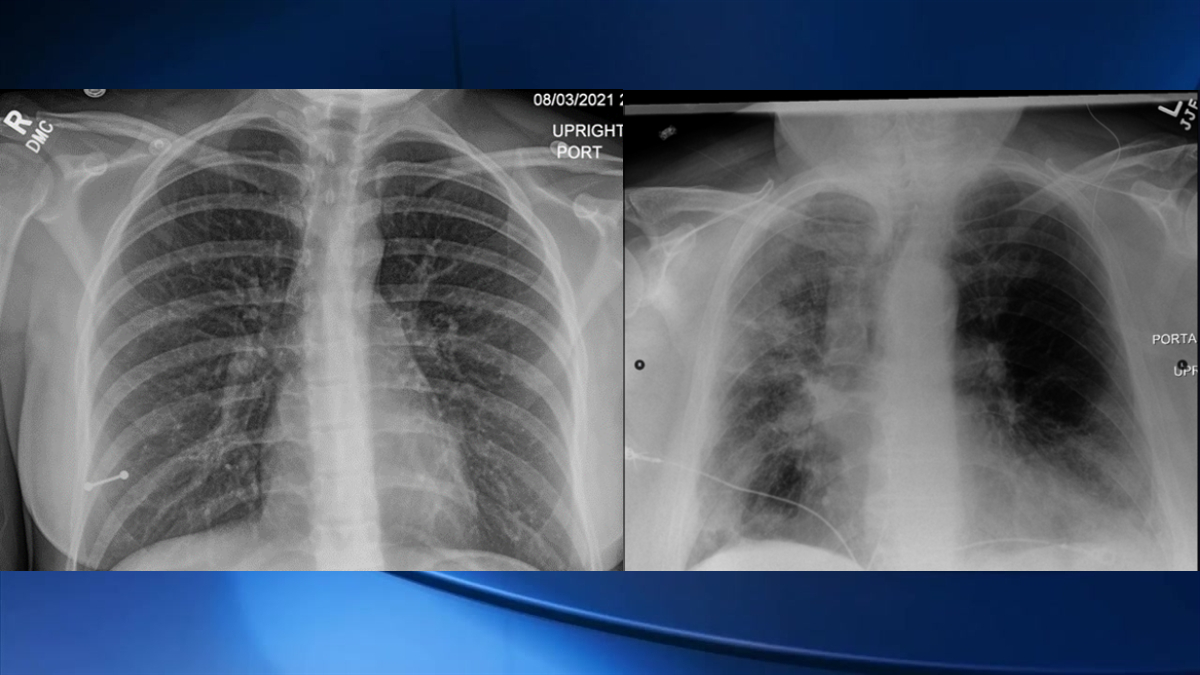 The first positive test for the more-contagious strain of the coronavirus was detected on Wednesday, reports NBC 7's Melissa Adan.

As previously mentioned, San Diego isn't the only place where the new variant has been discovered, but it seems to be far outpacing other locations, like New York, which has only reported three such cases so far.

"I think it's more because of our testing and capabilities," Dr. Schalch Lepe said. "In terms of epidemiology surveillance, in San Diego we have institutes, we have well developed testing capabilities. We're finding it more because we're looking for it more."

Schalch Lepe reiterated that the FDA-approved COVID-19 vaccines are expected to work against the new variant strain, but said situations like this are exactly why epidemiological surveillance is so important.

"It's believed that the current vaccine will protect or confer immunity to a new variant. At least, that's as much as we know and the whole point of epidemiological surveillance is precisely to keep track of these mutations. So if there ever happens to be a mutation that really deviates from the immunity that might confer to an individual, adjustments can be made in production and new vaccines rolled out quickly," he said.