Students, teachers and staff get nasal swabs at Coronado Middle School Monday as part of a pilot program launched in January

The Coronado Unified School District is the first district in the state to test students and staff in their schools for COVID-19 antigens, molecules found in the body that trigger an immune response.

The district started testing as part of a pilot program launched in January.

Teacher Lindsey Cummins was tested Monday at Coronado Middle School, where a clinic was set up to give the rapid antigen test to those in the district who made appointments. Some people test two times a week. 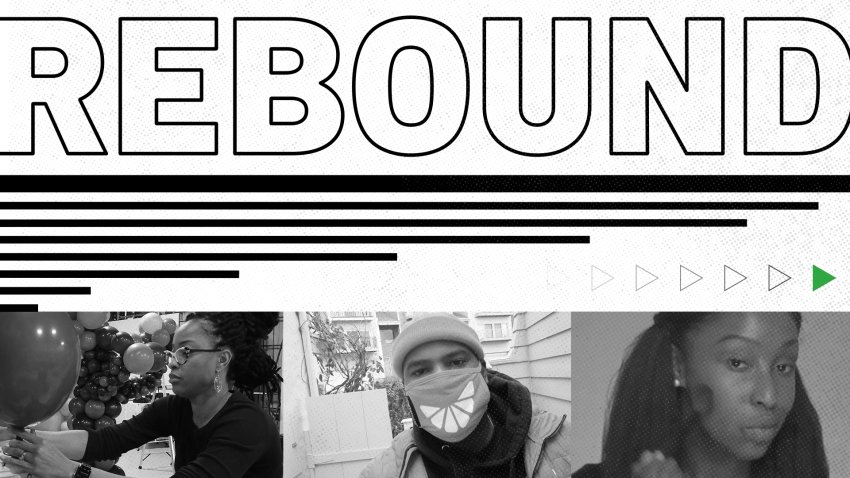 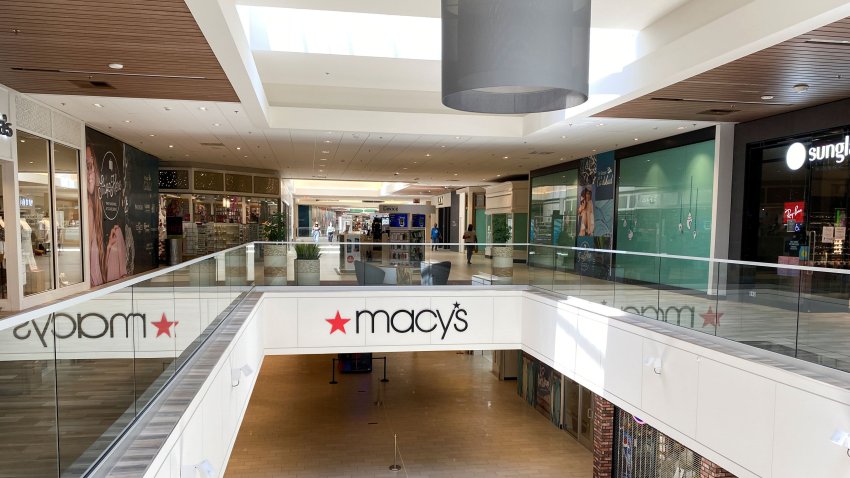 “I always want to be one step ahead,” said Cummins. “Having it (antigen test) just be readily available when I need it has been wonderful.”

Her son Kyson is a T-K student in the district. He was given the nasal swab test right after his mother.

“Kind of like ticklish, ticklish,” he said describing how it felt.

Doctor Omid Bakhtar, a physician at Sharp Hospital, is co-chair of a county task force looking at what it would take to test for antigens at schools.

Coronado Unified was the first to make it happen, and since January more than 1,800 people have been given the rapid antigen test, which can produce results in 15 minutes.

“We certainly had people who were positive, and we were not only able to contact trace them quickly and test others around them, some of whom ended up being positive also, but then we were also able to pull them out of the system in quick order.”

“Combined with other mitigation measures, testing was just the icing on the cake to say it’s safe to open,' he said.

As for whether other school districts can also bring testing to their districts, Doctor Bakhtar said, “I think it’s an important part of the puzzle to reopening schools… that being said, it’s an incredibly big lift for some school districts."

Districts need resources, and while the government is providing the tests free, money is needed for staff and expertise.

“The question isn’t whether there is added value, the question is how can we do it effectively for each school district," Dr. Bakhtar said.

Bakhtar made it clear that the testing is an added tool that does not replace the mitigating measures already in place, like mask wearing and social distancing.