All of San Diego County is experiencing drought conditions to some degree. It's mostly moderate but a little over 10% is severe, according to the website Drought.gov.

That means saving water is a priority, especially with Governor Gavin Newsom calling for a voluntary 15% decrease in water usage statewide.

So how is the carwash industry, one nearly completely dependent on water, making changes to conserve? 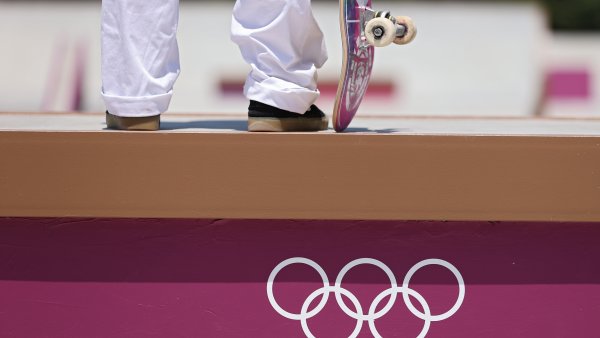 "When it is the summer and it's the heat season is when the people come more often," Golden Bear Hand Wash general manager Rene Noriega said.

Noriega sees the irony of car washing under drought conditions. In his first year, he reduced water use at the car wash significantly.

"We had a sprayer that sprayed too much water, so we changed it and the new sprayer consumes less water," Noriega said.

"We are really utilizing that resource in an effective manner so we can survive it," Anderson said.

Car wash companies sometimes get a bad rap for wasting water, but the WCWA said the average car wash is much more efficient, using just 4,500 gallons of water per day, while restaurants use 25,000, hotels use 29,000 and an average golf course uses 312,000 gallons daily.

Car washes use between nine and 15 gallons of water per vehicle Anderson said.

The WCWA said even washing your car at home takes more freshwater, anywhere from 25 to 125 gallons.

All that water, with the soap, contaminants and chemicals is running off your driveway and into the local waterways unfiltered.

Anderson said you can no longer operate a car wash in the state of California without a water reclamation system like the one at Golden Bear. Soapy water is captured in a floor drain as it runs off the cars.

"It’s going through a filtration tank. Taking out the chemicals and contaminants that washes off the cars,” Anderson explained.

It's then recycled for the next ride.

Car wash companies are also prohibited from dumping used water down storm drains, which may make car washing even more ecological than waiting for the rain, according to Anderson.

Car wash companies are licensed and inspected like most local businesses. Among the regulating agencies is the Environmental Protection Agency.