In the grand cosmos of her life's journey, Ali Guarneros Luna discovered early on, the path to the stars is not a straight shot - but a winding course that sometimes skirts peril and disappointment.

As an engineer at NASA, Luna knows what's involved in navigating space. Her engineering fingerprints are all over numerous satellites currently orbiting the earth. And as project manager for NASA's Small Satellite Program she's worked on projects aimed at deepening understanding of what lies beyond. But her trajectory was definitely not a direct line.

"Being an immigrant in this country," Luna said, "having a harsh beginning, being a woman, it’s difficult, right?"

Luna's passion for space travel touched-off when she was seven-years-old living in her native Mexico City. A door-to-door bookseller sold the family a book and she stumbled on a chapter about one of space shuttle missions. From then on, unlike others who gaze up at the stars contemplating the meaning of the universe, Luna wondered about the machines that would make the trip possible.

"I was just so captivated at seven -- that I was like 'I want to do that!'" Luna recalled. "That’s exactly what I want to do and at that age I was like, 'I’m going to be an aerospace engineer.'"

It would be a tidy story to say that single literary moment changed the course of her life forever - but instead it was a tragic event back on earth that impacted her life the most -- the devastating 8.0 magnitude earthquake of 1985 that tore apart Mexico City. 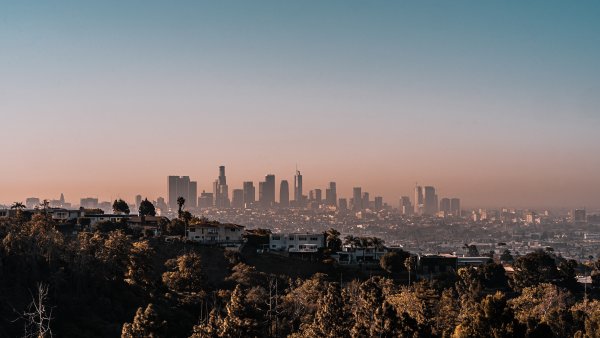 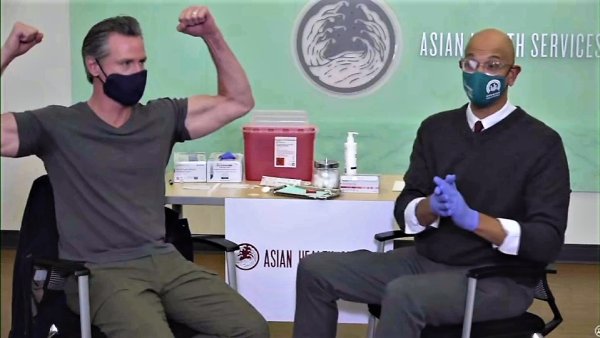 Luna had friends who'd gone off to school or work that day and never came home. There was ruin all around and the human toll was staggering.

"That whole aspect definitely, completely changed my perspective of life," Luna said, even now tearing up at the memory. "Because you can have everything, but if you don’t have the people you care and love, what is life?"

The earthquake brought about another cataclysmic shift as Luna's single mom soon moved Luna and her three siblings to San Jose in the Bay Area, where they had to start from scratch. Luna had her sights on higher education but life intervened. She was still in high school when her mother informed her daughter she'd have to go to work to help support the family. College dreams fell away.

In between high school and space -- years flew by -- filled with various jobs and four children of her own whom she was also raising as a single parent. Two of her children had special needs and Luna read that higher education provided more educational wherewithal for those parents to help their children. But it would take fifteen years from when she graduated high school to where  Luna would finally find her way back to her plans and enroll in college at San Jose State University to study aerospace engineering.  She saw it as a leap of faith.

"I’m old, I'm not young, I have four kids, working two jobs," she remembered. "How is that going to work?"

Her college engineering courses lead to an internship at NASA Ames Research Center in Mountain View, which lead to a permanent job with the space agency designing satellites. At the time, she was one of the few women working in engineering NASA.

Since then, she's worked on projects, including high profile missions relating to the international space station and on numerous other programs -- wearing the hats of safety and systems engineer and project manager. She dreams of one day working on a project that lands the first woman on the moon.

Yet, despite her work on high profile NASA missions,  Luna cites her most meaningful accomplishment as the mentoring programs she's helped develop linking San Jose State students with NASA -- helping to bring more diversity to the agency.

"Definitely the most thing that I’m proud is the students," Luna said, "Make them successful, right? Give them skills and be impactful in the industry."

In between her NASA duties, Luna has also returned to her own educational roots, lecturing at San Jose State's aerospace engineering program -- in fact in the same classroom where her belated dreams found their footing.

She sometimes wonders if somehow the earthquake from her childhood instilled in her a survivor's mentality that's carried her through a tangled life of disappointment to success, of patience and tenacity. It's a personal story she loves to share.

"It’s so important for me to display it because, first of all, I’m showing everyone else that anybody can do it," she said. "If I did it, nobody can tell me that they cannot do it."