The Trump administration is appealing a judge's ruling that prevents the deportation of hundreds of thousands of immigrants from four countries who are living and working in the U.S. under temporary protected status.

Attorneys for the U.S. Department of Justice filed the notice of appeal on Thursday.

It was expected after U.S. District Judge Edward Chen in San Francisco last week issued a preliminary injunction stopping the administration from ending the protections for immigrants from Sudan, Nicaragua, Haiti and El Salvador.

Temporary protected status is granted to people from countries ravaged by natural disasters or war. 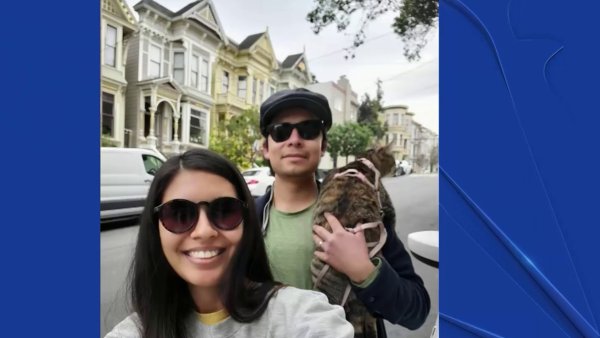 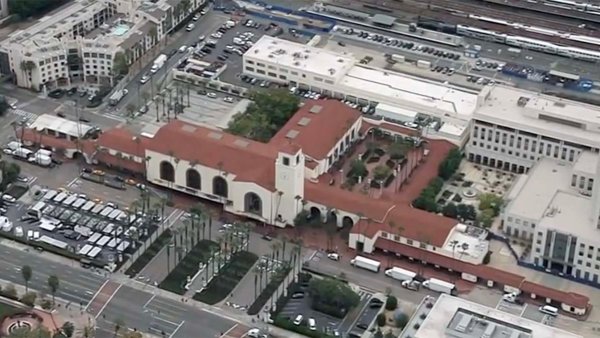 The judge said there was evidence that President Donald Trump harbors prejudice against non-white, non-European immigrants.

The Justice Department said the administration has done nothing improper.