Authorities in a California city had to use a tranquilizer dart to subdue a large pig that was menacing residents.

The Press-Enterprise reported Saturday that authorities in Corona called in a Riverside County Animal Services officer to tranquilize the 100-pound pig Friday.

Authorities say the pig was charging at people in a residential neighborhood of the city 48 miles east of Los Angeles. 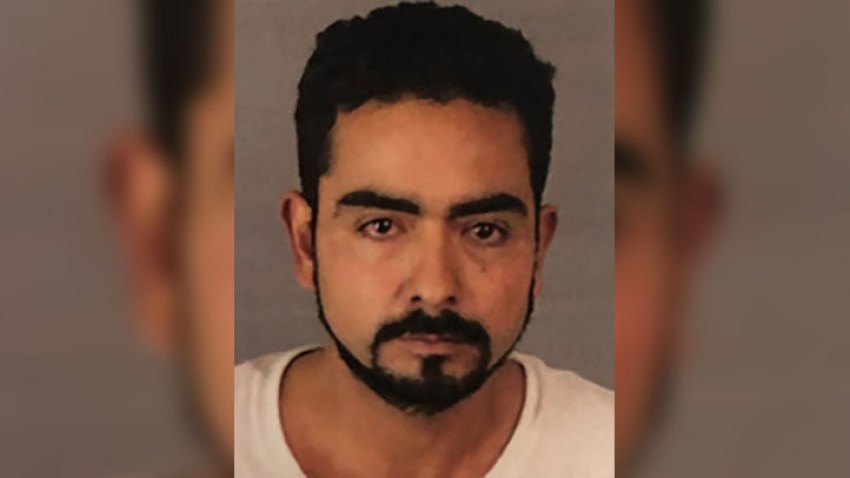 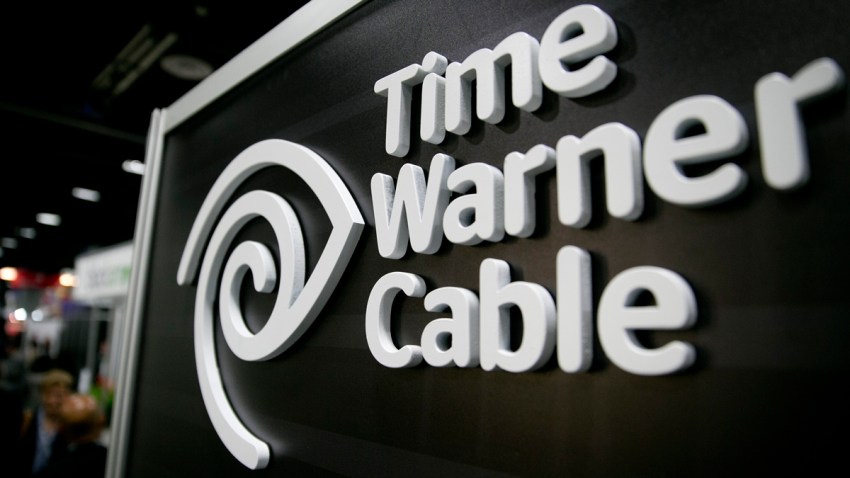 Authorities were able to corral the pig in a backyard, where it was shot with the tranquilizer.

Officials could not immediately say whether the animal was a loose pet or a wild boar.

Authorities used a horse trailer to transport the pig to a shelter for feeding and care.