Eight people were injured Wednesday when a sport utility vehicle collided with a Metro bus that careened into a traffic light before coming to a stop on a downtown Los Angeles sidewalk.

The collision caused the bus, with five people and the driver aboard, to strike and knock down a street light. The bus came to a stop on the sidewalk, bending a metal security gate in front of a building entrance.

Several people were standing on the sidewalk, but none were struck by the bus after it jumped the curb and struck a tree and pole, which fell onto the back of a parked car. Debris was scattered along Broadway under the bright light of the Orpheum Theatre marquee after the 1 a.m. crash.

The sporty utility vehicle ended up crashing head-on into a planter.

One of the drivers likely went through a red light, crash investigators said. The bus was equipped with front-facing video cameras.

Will You Have to Pay Taxes on Your California Middle Class Tax Refund? 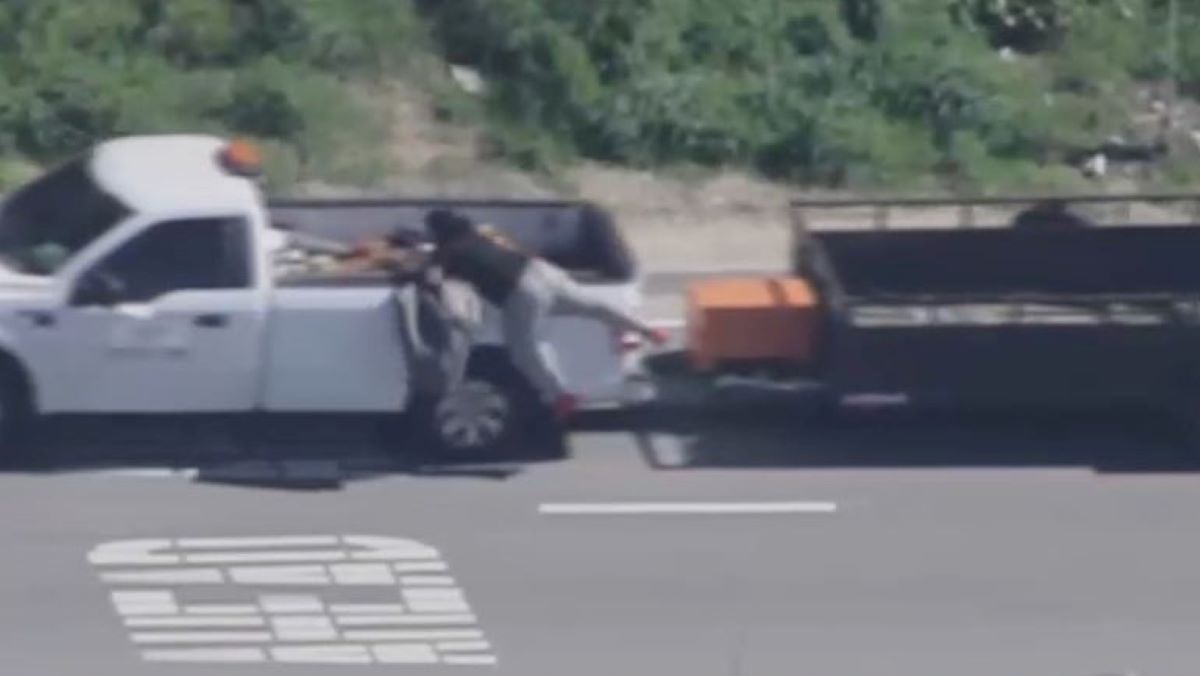 None of the patients' injuries were considered life-threatening, said Brian Humphrey of the Los Angeles Fire Department.

Two patients, including the SUV driver who suffered a broken leg, were in serious condition. The other victims were in fair condition.