A Bay Area family is part of a three-phase trial at Stanford University as they are looking into the vaccine effects on younger children.

As Children 12 and older are now lining up for their shots.

Now, Stanford researchers are having younger children to be a part of the new COVID-19 vaccine trial group.

As young teens walked into Levi’s Stadium for their shots Thursday, some younger children tagged along and were wondering when they can be next.

Claire McIntyre told NBC Bay Area that her little sister is also eager to get the vaccine shot.

“She’s a little jealous that she hasn’t been able to get it yet,” she said.

Many are now asking what about vaccine shots for the younger children. Now, thanks to a Bay Area family, we may soon find out. 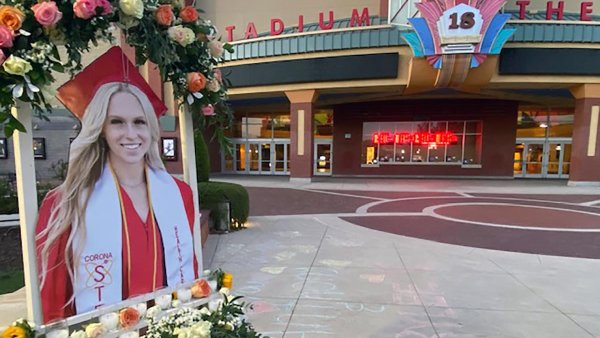 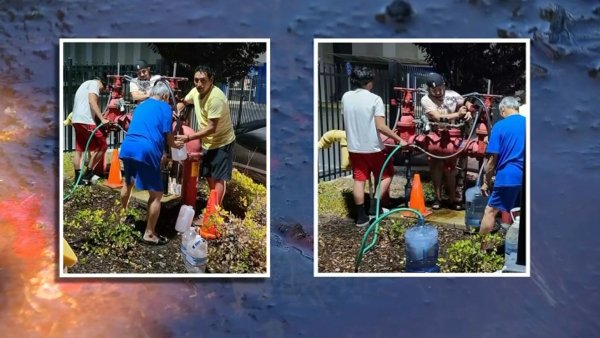 The Good family is part of a three-phase trial at Stanford University looking into the vaccine effects on younger children. 3-year-old Andel Good got one-tenth of the adult dose of Pfizer. So did 8-month-old Soren Good, who got the shot on Wednesday.

Soren Good is believed to be the youngest child in Stanford’s trial and so far has not gotten any side effects.

"They didn’t have any reactions of concern,” Zinaida Good added.

Zinaida Good is also a Stanford researcher. She was told phase two begins in mid-June, which will test the placebo versus an increased dosage of the vaccine. Then, all children will receive a full dose by the end of that trial.

“I enrolled my kids not because I want them to be part of a crazy experiment but for them to have the best chance stay healthy,” she said.

If all goes well, Good told NBC Bay Area that the vaccine could be available for younger children by late fall to the beginning of next year and it’s all because of families like hers.

“I don’t feel very heroic. Just feel very grateful that we were able to participate,” she said.