“Easter Sunday,” a movie is set in Daly City was released to movie theaters as of Friday. It has been described as a love letter and celebration of the Filipino American culture.

On Friday, local community organizers were making sure hundreds of Bay Area children had a chance to see "Easter Sunday" during a special event at the Asian-American-owned Presidio Theatre in San Francisco.

The movie stars comedian Jo Koy and it was written by Ken Cheng, whose family immigrated to Daly City from the Philippines in the mid 1980’s.

Several community organizations and the theatre owner put on this event, knowing it will make an impact.

“These are role models for kids, like Rocky for me, now Asians are people we look up to,” said Hudson Liao, Founder of the organization "Asians are Strong."

The group that saw the special screening said they liked what they saw, family scenes very familiar to many, no matter what ethnicity, but this time it was families who looked like them. 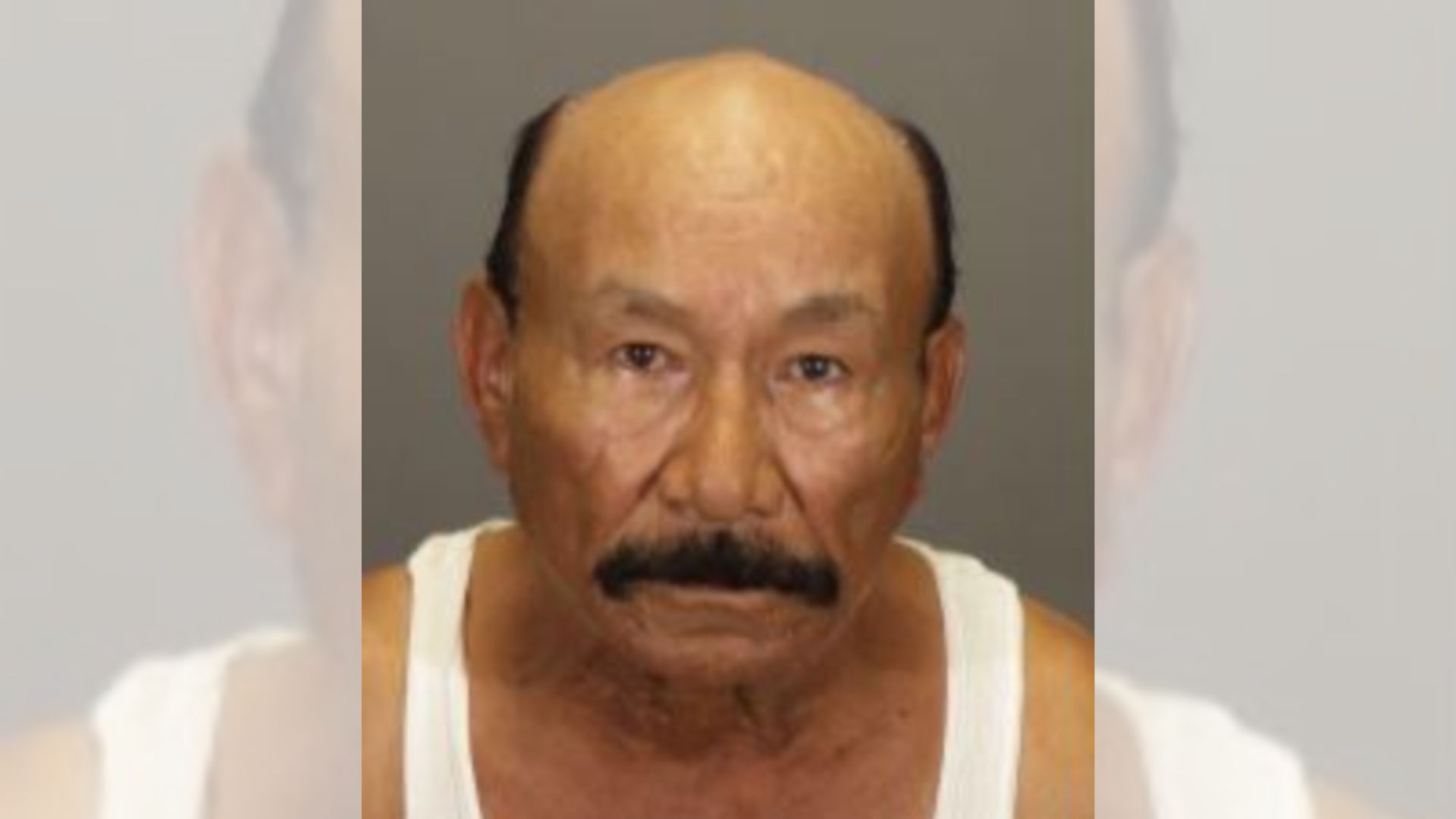 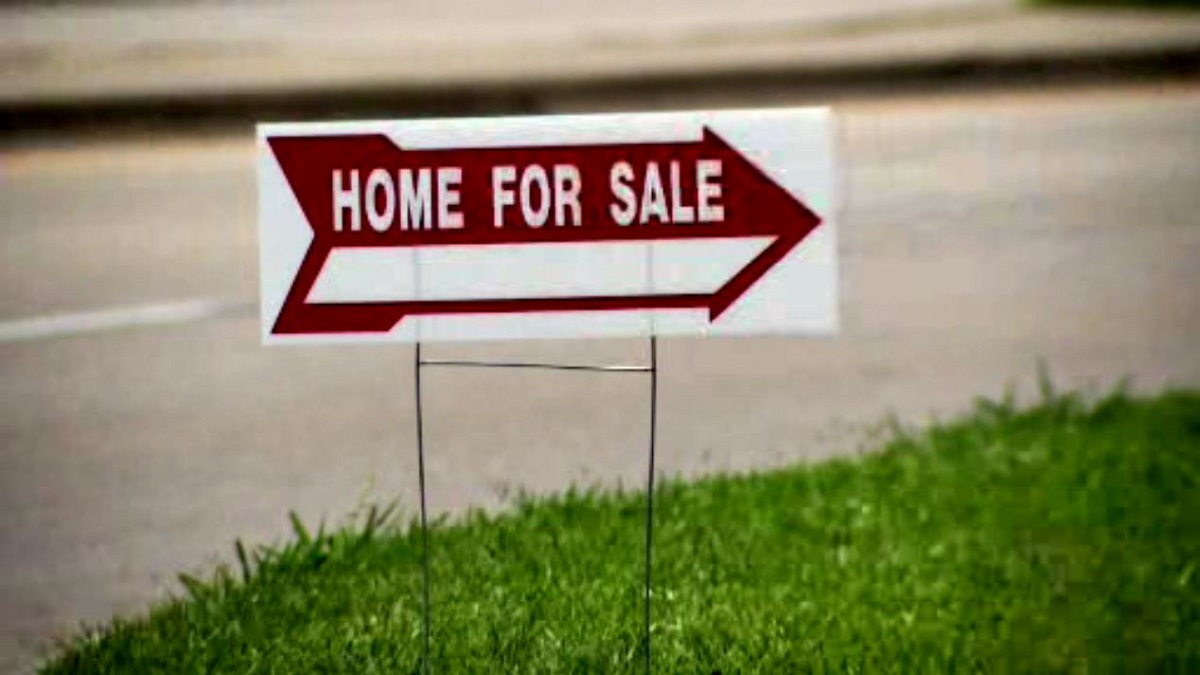 Making It in the Bay 15 hours ago

"Easter Sunday" was produced by Steven Spielberg and is distributed by Universal Pictures, which is owned by NBC Bay Area parent company Comcast.