Mortuary owners are calling each other to see if anyone can handle overflow, and the answer is always the same: Sorry, we're full too.

Southern California funeral homes are turning away bereaved families because they're running out of space for all the bodies piling up during an unrelenting coronavirus surge that has sent COVID-19 death rates to new highs.

“I’ve been in the funeral industry for 40 years and never in my life did I think that this could happen, that I'd have to tell a family, 'No, we can't take your family member,'" said Magda Maldonado, owner of Continental Funeral Home in Los Angeles.

This week Continental averaged about 30 body removals a day — up from about five during normal times, Maldonado said Wednesday. She said mortuary owners are calling each other to see if anyone can handle overflow, and the answer is always the same: Sorry, we're full too.

In order to keep up with the flood of bodies, Maldonado has rented extra 50-foot (15-meter) refrigerators for two of the four facilities she runs in LA and surrounding counties. Continental has also been delaying pickups at hospitals for a day or two while they deal with residential clients.

Bob Achermann, executive director of the California Funeral Directors Association, said mortuaries in the southern part of the state are being "inundated."

“Every funeral home I talk to says, ‘We’re paddling as fast as we can.' The volume is just incredible and they fear that they won't be able to keep up,” Achermann said. “And the worst of the surge could still be ahead of us.”

Los Angeles County, the nation's most populous with 10 million residents, on Wednesday surpassed 10,000 COVID-19 deaths, and the toll hit 25,000 statewide a day later. County Health Director Dr. Barbara Ferrer called it a “terrible milestone,” while noting that more than 7,400 people remain hospitalized with coronavirus in the county, with 20% of them in intensive care units. 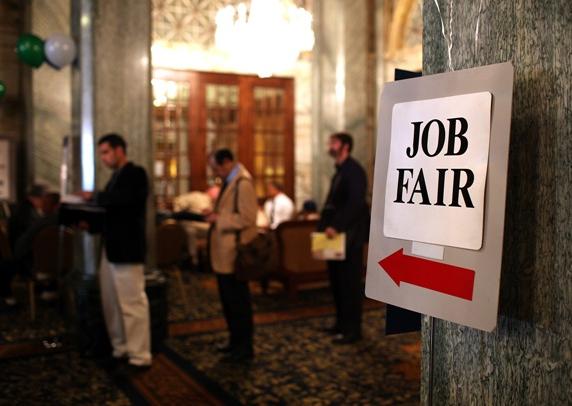 The milestone came the same day Gov. Gavin Newsom announced an “unprecedented” high of 432 reported deaths statewide, a figure that was likely elevated due to a lag in reporting over the holidays. The record was shattered Friday when California reported 585 coronavirus deaths.

Southern California has been the epicenter of the virus crisis in the state since the pandemic began. Capacity is so far manageable in other parts of California, Achermann said, but funeral home directors across the state are prepared to increase their volume. In general the industry is better prepared than it was during the last virus case surge over the summer, but the body counts are higher now, he said.

The whole ordeal of burying and cremating bodies has slowed down, including embalming bodies and obtaining death certificates, Achermann said. During normal times, cremation might happen within a day or two; now it takes at least a week or longer.

With mortuaries filling up, there's a backup of bodies at hospitals, said Los Angeles County Director of Health and Human Services Dr. Christina Ghaly. She said the county medical examiner is working to "come up with alternatives for storing those bodies.”

“They were ultimately able to handle the situation after contacting local funeral homes,” Campman said in an email. “Sunday, Dec. 27, was the first day a hospital exceeded its capability, so the facility management plan has been put into use, and the county is storing some of the decedents from that hospital.”

Maldonado said the overwhelming number of calls her funeral homes have handled in the last two weeks have been from families whose relatives have died of COVID-19. And some families have returned after a second loved one died.

“We had a man who died. A week later came the wife,” she said. She said she worries that some Californians who haven't experienced the death of a loved one aren't seeing the true toll of the pandemic.

“The public doesn’t understand the severity of the situation until they’re knocking on the door of the mortuary and they’re told, ‘I’m sorry we can’t help you,’” she said.