A ski resort at Lake Tahoe has announced a new partnership with a leading outdoor retailer in China to try to help attract more Chinese skiers and snowboarders to the region.

Squaw Valley President Andy Wirth says Toread is a leader in virtually every facet of outdoor recreation in China. He says the cross-promotional deal will allow the Tahoe resort to better tap into the fast-growing Asian market. 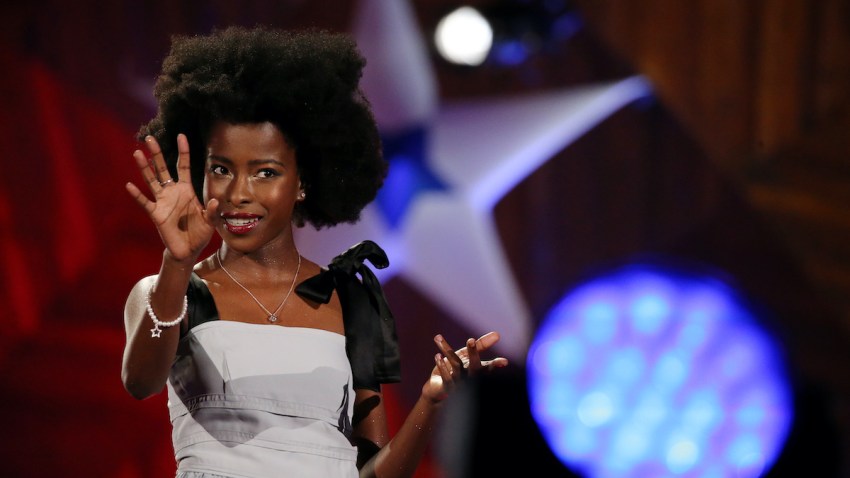 Poet Amanda Gorman Will Read at the Presidential Inauguration 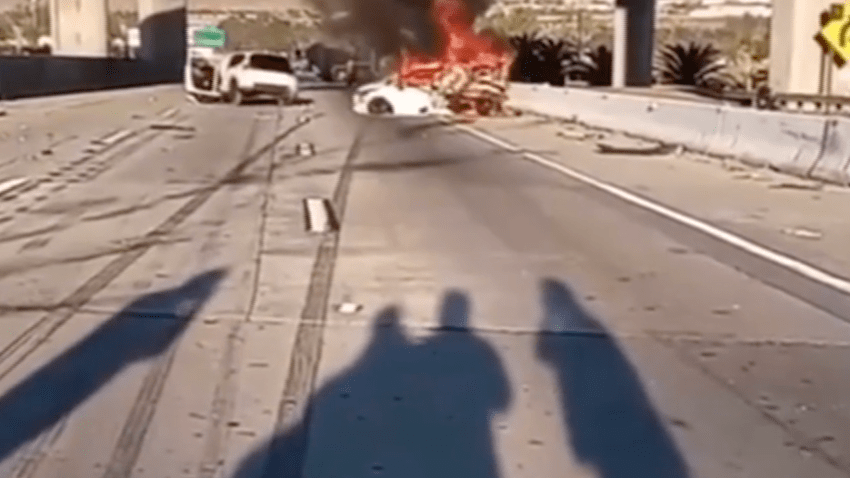 Toread will promote the Tahoe resort at its 200 stores in China, through its travel agency and its online travel site.