Google Glass not allowed at The Willows

Leave the Glass at home.

That's the policy a South of Market watering hole has instituted, choosing to let other establishments continue the tech culture war begun over the appropriate use of Google Glass, according to reports.

A debate on where and when to use the $1,500 wearable computers is front-and-center in the tech-mad Bay Area, after a PR consultant claimed to be the victim of a tech "hate crime," when she was "attacked and robbed" at a Haight Street bar for her use of Glass at last call. 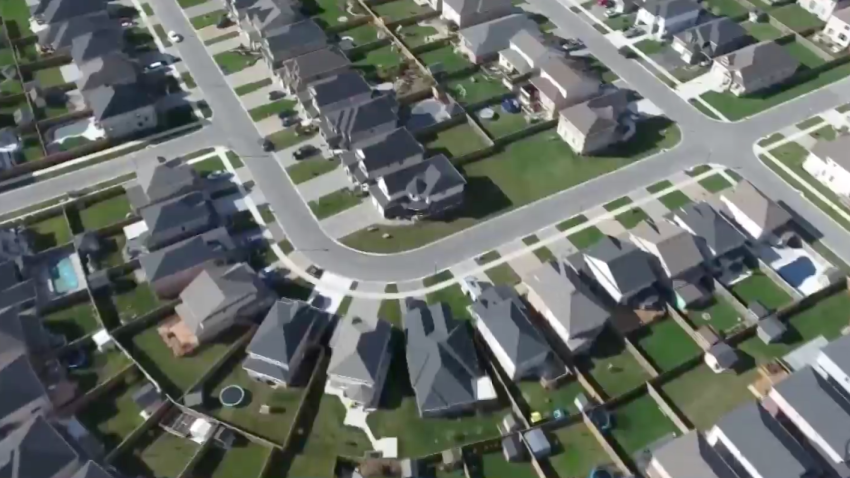 Prop 19: How it Affects Property Taxes for Everyone 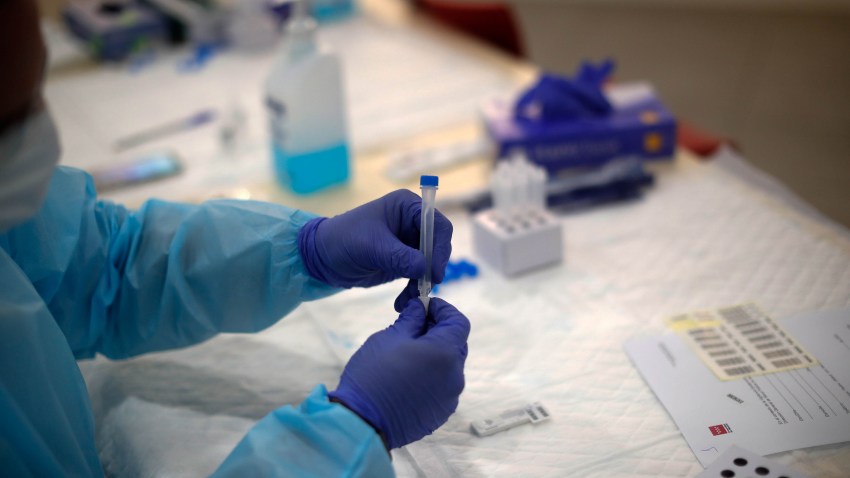 Broke Ass Stuart was the first to report, via Instagram, that The Willows in SoMa has chosen to stay out of the debate by asking patrons to "kindly remove" their Glass before entering.

"Our patrons have expressed concern with being recorded while enjoying themselves" at the bar, according to a sign posted at the pub.

Not every early adopter of the technology -- or, as they like to be called, "Explorers" -- has reacted to "No Glass" policies kindly.

Other bar patrons and bar owners in the Bay Area have had troubles after asking Glass users to pocket the specs, Oakland-based reporter Susie Cagle wrote in Medium.