Girl Killed by Train May Have Dropped Phone Before Death

More than 1,000 people gathered Tuesday to pay tribute to a 14-year-old California girl who was struck and killed by a train.

Jenna Betti, an 8th grader at Martinez Junior High School, was remembered at a candlelight vigil as a great soccer player, a great friend and for her contagious smile.

"Heaven gained one of the most beautiful angels and she is now in a better place protected by God," said Julia Betti, Jenna's sister.

A social media post by Jenna's mother said the teen was killed by a train while trying to retrieve her dropped cell phone. 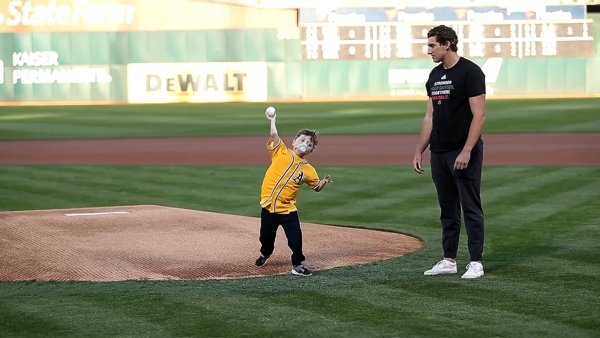 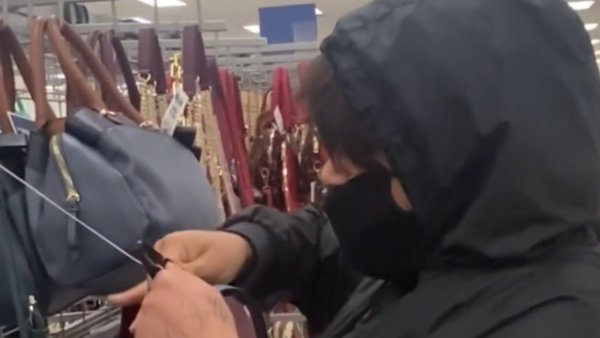 Jenna was hit around 5 p.m. Sunday on the railroad tracks near Old Orchard and Howe in the city located northeast of Berkeley and southeast of Vallejo.

The Burlington Northern Santa Fe train that struck her was heading from Richmond to Fresno, and had three crewmembers aboard at the time of the incident, a railway spokeswoman said.

Jenna and another person were on the tracks but moved away as the train approached, a  spokesperson said. The girl then returned to the tracks and was hit.

According to a Facebook message from Jenna's mother, Dena Betti, that was reposted on social media sites, Jenna was with her boyfriend on the tracks just before she was hit. The mother wrote that Jenna apparently dropped her phone and was killed when she went back to grab it as the train approached.

Tuesday's vigil was held near the location of where Jenna died.

Grief counselors were at the school Tuesday and will remain there all this week, a campus secretary said.

On social media, messages about Jenna have been pouring in since her death. One poster, who appears to be Jenna's boyfriend, wrote, "She is so important to me and I am just devastated. I love her so much."

Jenna has two younger sisters and played club soccer. Her mother was involved in her daughters' school communities, according to the Martinez Unified School District superintendent.