MTA's Paul Gonzales said this is a miraculous conclusion to what could have been a horrible, horrible ending.

A 47-year-old blind man walked off a Metro Red Line platform Thursday into the path of an oncoming train that rolled over, but did not harm him, authorities said.

The man, walking with a cane, was on the eastbound side of the platform at the Wilshire Boulevard/Vermont Avenue station about 3:20 p.m. when he plunged over the edge, Metro spokesman Paul Gonzales said.

The train operator saw the man headed for platform's edge as he pulled into the station and sounded the horn to no avail, Gonzales said. 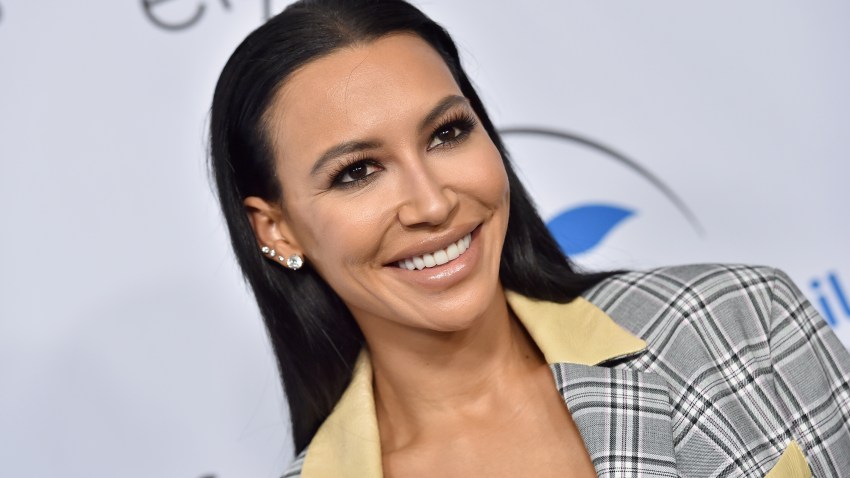 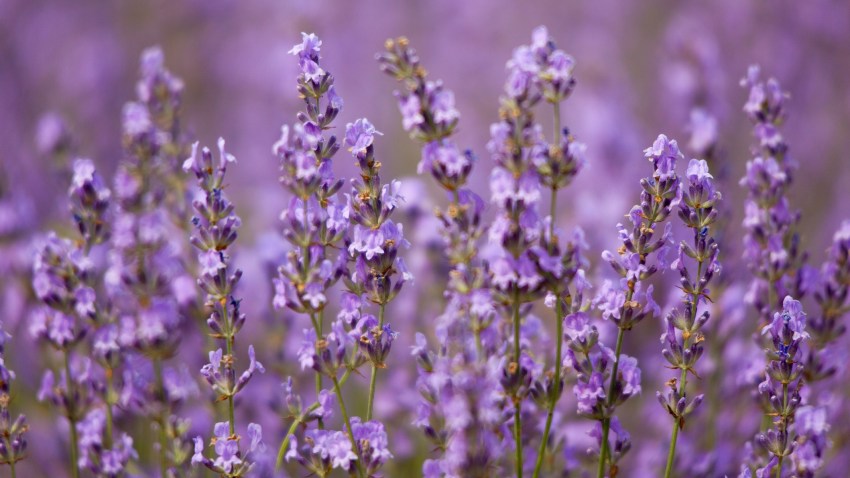 The man fell onto the tracks and the train, which could not be stopped in time, rolled over him as he lay flat, Gonzales said. The Los Angeles resident ended up under the second car of a six-car train.

Christopher Vitiello was on the train at the time of the incident. He told NBC4's Robert Kovacik the train then stopped at the subway station and passengers were told to exit the train. Vitiello recorded video of the incident on his cell phone and even talked to man who had fallen before firefighters arrived.

Firefighters put the man on a backboard to pull him out. It took firefighters about 20 minutes to extract the man and get him on a gurney.

The man had no visible injuries, but was taken to Los Angeles County+USC Medical Center, Gonzeles said, adding that the Red Line resumed normal service at 4:05 p.m.

Strangely enough, Vitiello said that the hospital the man was taken to is the one where he works as security guard. Vitiello told NBC4 he plans to check on the man Thursday.

Gonzales said this is a miraculous conclusion to what could have been a horrible, horrible ending.