Scott Peterson Back in Court as Lawyers Fight for New Trial

Convicted murderer Scott Peterson is back inside a Redwood City courtroom Thursday as his attorneys continue their quest for a new trial.

The main question right now is whether Peterson got a fair trial or if juror misconduct interfered with that right.

No cameras are allowed in court, but there is an audio feed. So far, Thursday's proceeding has centered on whether a documentary filmmaker can be compelled to testify regarding former juror Richelle Nice.

Nice was on the jury that convicted Peterson for the murder of his wife Laci and their unborn son 20 years ago. However, Nice had not disclosed that she herself had been the victim of domestic violence while she was pregnant years before.

Peterson's lawyers contend that she lied about that in order to get on the jury to convict Peterson. 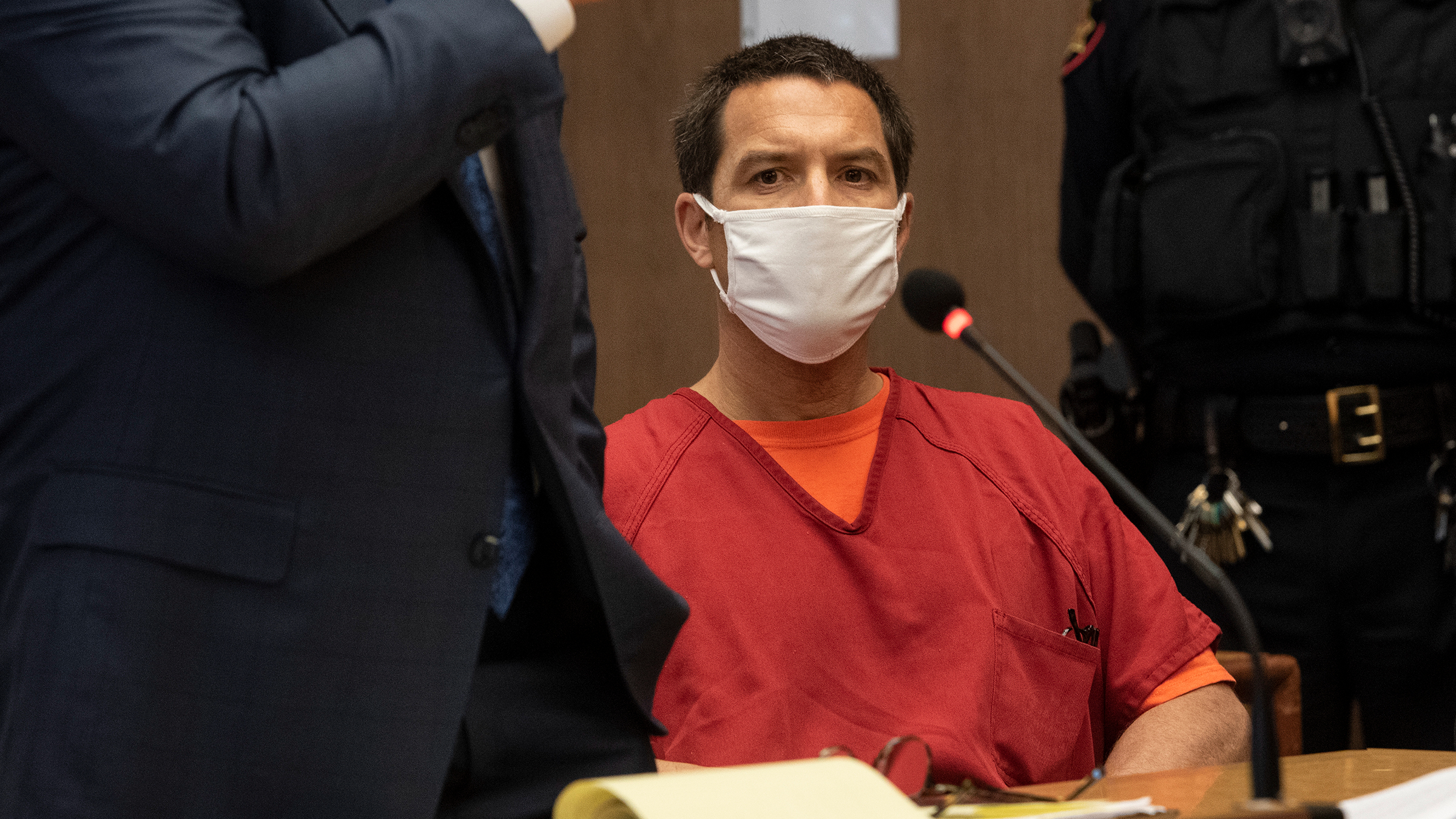 The judge is reviewing two cases to see if they provide precedent upon which to proceed.

If Peterson gets a new trial, the new evidence can be introduced.

The hearing is expected to continue on Friday.