California made another 4 million people eligible for the coronavirus vaccine on Wednesday, intensifying a competition among the state’s biggest counties as they race to acquire enough doses to inoculate their populations while the state endures another surge in new cases and deaths.

State public health officials followed federal guidance by announcing that people 65 and older could now get the vaccine, joining the already eligible next tier of emergency workers, teachers, childcare providers and food and agriculture workers.

California has received more than 2.4 million vaccine doses as of Monday, but only a third of them have been used. Local governments, meanwhile, are moving quickly to set up massive vaccine distribution sites in the hopes they can convince state and federal officials to send them more doses.

“It’s almost like a beauty contest. And this should not be a beauty contest. This is about life and death,” Santa Clara County Supervisor Cindy Chavez said. “How unfortunate it is that counties like ours and (Orange County) feel the need to pitch themselves.”

Officials on Wednesday opened a vaccination site at Disneyland, boasting that it could eventually inoculate up to 7,000 people per day. Speaking at a news conference in what would normally be a bustling parking lot, Orange County Supervisor Doug Chaffee made a direct appeal to President-elect Joe Biden and his goal of vaccinating 100 million people in his first 100 days in office.

“We can help you with that,” Chaffee said. “We have the plan, the facilities, the staffing and the will to do at least 1.5 million vaccinations per month. So can you send us 4 million doses?” 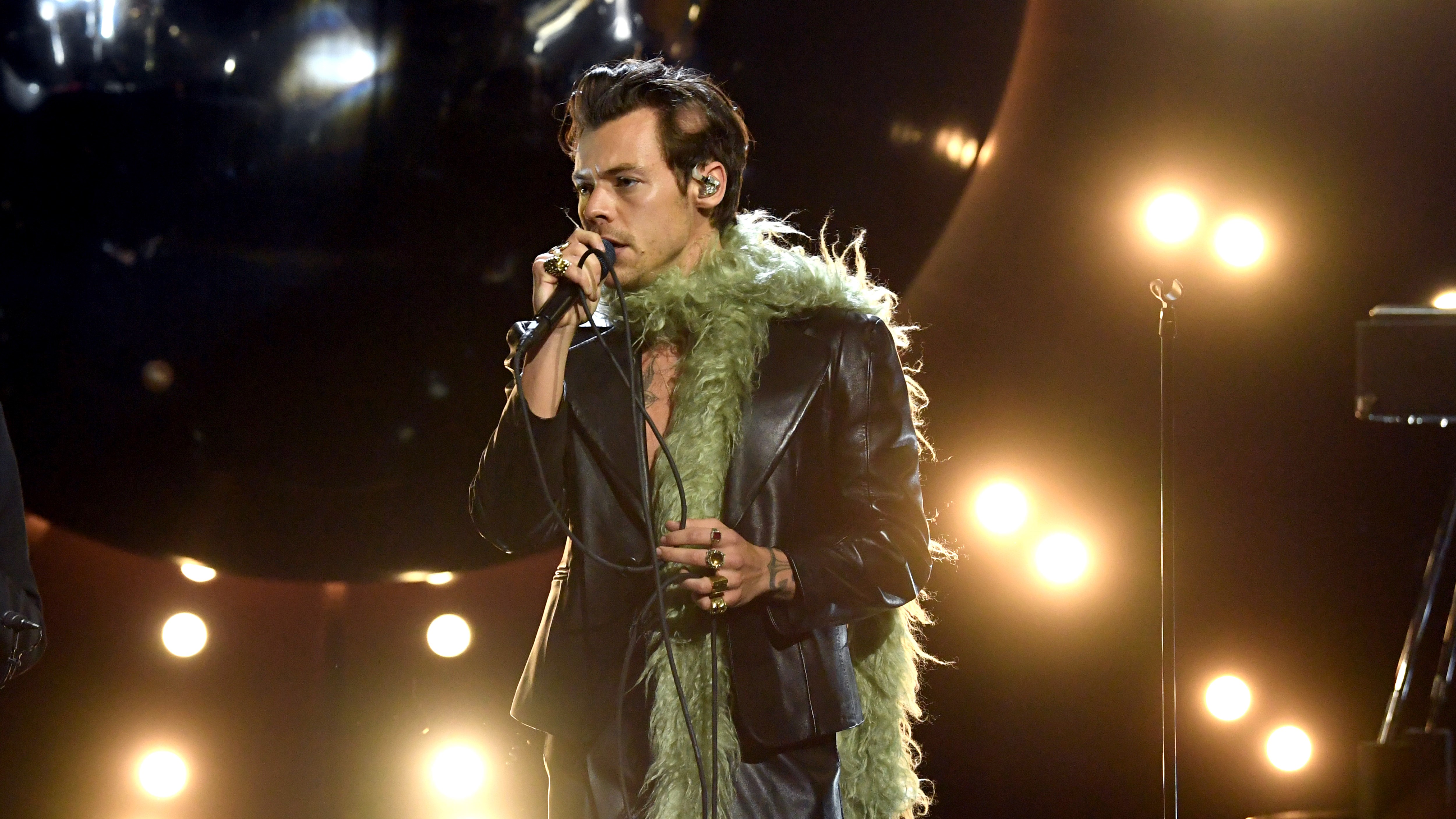 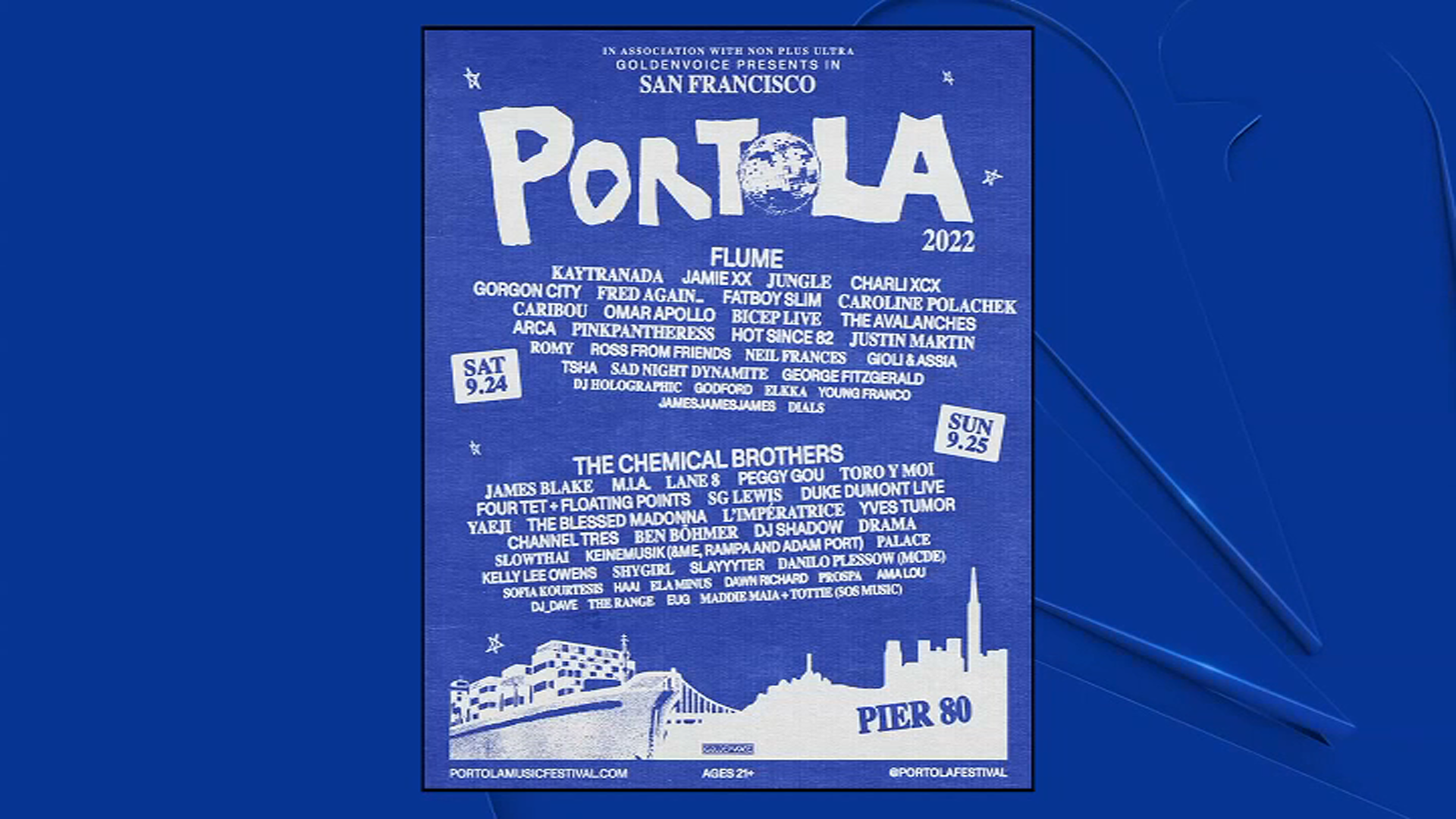 About 375 miles (600 kilometers) to the north, Santa Clara County officials made their pitch to Gov. Gavin Newsom, who has his own pledge to vaccinate 1 million people by Friday. They say they can administer 35,000 doses per week. But when they asked the state for 100,000 doses, they only received 6,000.

“I’m sure the good people of Santa Clara County can vaccinate two or three times more people than the state ever imagined,” Supervisor Mike Wasserman said. “Governor, if you want to reach that million-dose number, give doses to Santa Clara County.”

Compounding the problem: Many county officials don’t know how vaccines are being used in their areas. The shipments are going to county public health departments and also to hospital chains and pharmacies that serve multiple counties; they don’t have to tell local officials how they are using them.

Santa Clara County supervisors have proposed a new law that would require large healthcare systems to “produce detailed, written plans and timelines” for vaccine distribution and to make those plans public.

“We want to create an environment where there is zero competition, maximum collaboration,” Chavez said. “But the longer it takes for a response, the more the scarcity mentality is going to kick in and cities, counties and states will start pushing each other.”

Sutter Health said it first offered the vaccine to health care workers and will start vaccinating patients who are 75 years or older “later this week.” Kaiser Permanente said it is following prioritization guidelines from state and federal officials.

San Diego County, home to 3.3 million people, has received more than 241,000 doses and administered more than 92,000 of them — though the overall number is likely because vaccines are also being provided by the Defense and Veterans Affairs departments to the region's large military presence.

San Diego has about 620,000 health care workers and long-term health care facility residents. Making people 65 and older eligible for the vaccine adds another 500,000 people to the mix.

“It's great that the state said, ‘Hey, folks 65 and older are eligible to get vaccines,' but that requires counties to actually have the vaccines,” county Supervisor Nathan Fletcher said.

The confusion earned a sharp rebuke from state Senate Republican Leader Shannon Grove, who called the distribution “an absolute failure.” A bipartisan group of state lawmakers sent Newsom a letter asking for more details about when vaccines will be available.

Newsom said the state's priority is to deliver vaccines “as quickly as possible to those who face the gravest consequences.” He urged patience for those not yet eligible, saying: “Your turn is coming."

California has seen virus cases and hospitalizations explode since Thanksgiving, though in recent days the numbers have flattened. Newly reported cases over the last seven days in the nation’s most populous state have far outpaced others, such as Texas and Florida — the second- and third-most populated U.S. states.

California reported another 589 deaths Wednesday, bringing the total to 31,102 and 33,751 new infections, some of which will inevitably lead to more hospitalizations and deaths.

Newsom also announced a new system for people to check whether they are eligible to receive a vaccine. Orange County already has a similar system in place. Tuesday night, more than 10,000 people scheduled an appointment there, and thousands more asked to be notified when more appointments become available.

Gary Dohman, 81, said his son made the appointment for him to get the vaccine at the Disneyland parking lot using the county’s Othena app. He tried to do the same for Dohman’s 79-year-old wife but the system was so overloaded with requests she couldn’t get one until Thursday.

Dohman, who is being treated for cancer, said he hasn’t been able to go anywhere since the pandemic hit except for doctor’s appointments, so he was eager to get the vaccine.

This story has been corrected to show that the San Joaquin Valley region, not the entire central Valley, remains under a stay-at-home order.