Report: Fewer Trees Died Off in California in 2018

Federal forestry officials say the die-off of trees in California forests slowed in 2018 thanks in part to the state receiving more rain.

But the U.S. Forest Service warned Monday that dead trees continue to pose a hazard to people and infrastructure, especially in the central and southern Sierra Nevada regions where they can serve as fuel for wildfires.

A survey found 18 million trees died in 2018, compared to 27 million the previous year. More than 147 million trees have died in California since 2010, the start of a five-year drought. 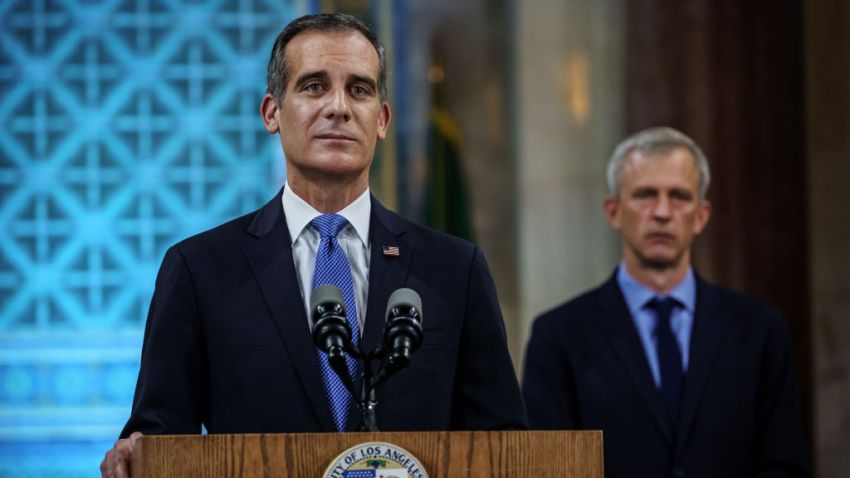 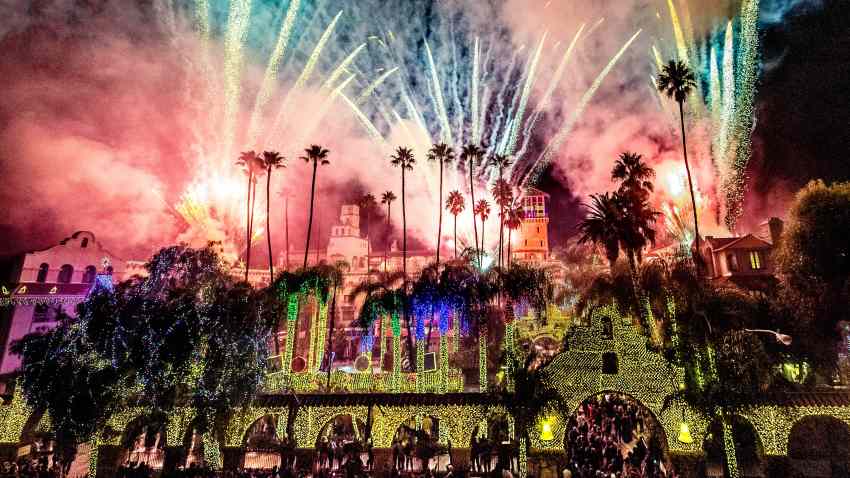 The Glow Must Go on, But Riverside's Festival of Lights Will Be Toned Down

Officials declared an end to the drought in 2017 after a wet winter that drenched the state in rain and snow. But California has seen some of its worst wildfires in recorded history since then.