Authorities say a woman who fell 60 feet while taking a selfie on a Northern California bridge will not be charged for trespassing.

The Placer County Sheriff's Office says the woman was airlifted to a hospital and is expected to survive.

The woman, who hasn't been identified, and a group of friends were walking on a catwalk underneath the 730-foot-tall Foresthill Bridge near Auburn when she fell Tuesday while taking a photo. She landed on a trail below. 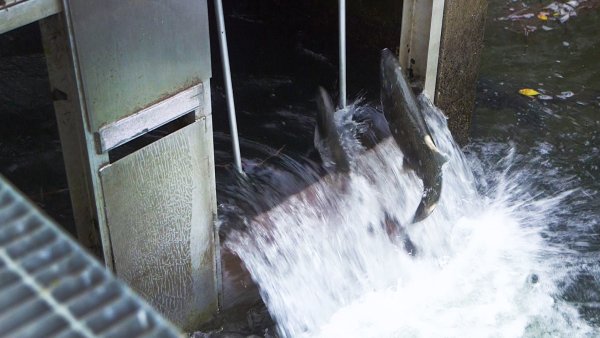 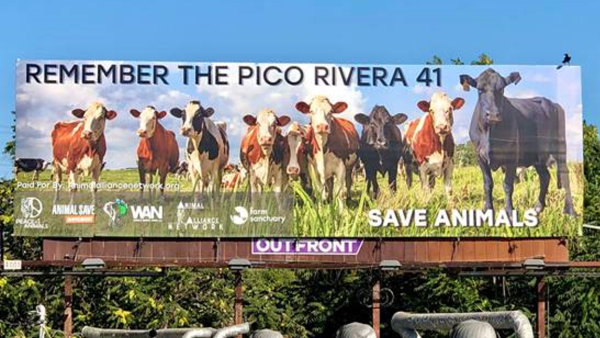 Authorities say the walkways under the bridge are closed to the public, and people who walk on them are violating the law and can be cited.

But sheriff's officials said Wednesday that they hope the woman learned a lesson, and they won't be charging her.