Oakland Vows to ‘Root Out' Cops Who Endorse Capitol Takeover

The Oakland Police Department has opened an investigation into allegations that its officers endorsed or participated on social media accounts that contain objectionable content about the violent insurrection at the U.S. Capitol.

The probe followed an interview with a former Oakland police officer who marched to the Capitol on Wednesday and defended the actions of the pro-Trump loyalists who forced their way into the building as members of Congress were meeting to certify the results of the 2020 presidential election.

Jurell Snyder, who was an Oakland officer from 2006 to 2015, repeated false claims about election fraud and told the station that Democrats should be criminally charged for treason. The online news site Oaklandside said former and current Oakland police officers “liked” Snyder's Facebook posts about the storming of the Capitol. 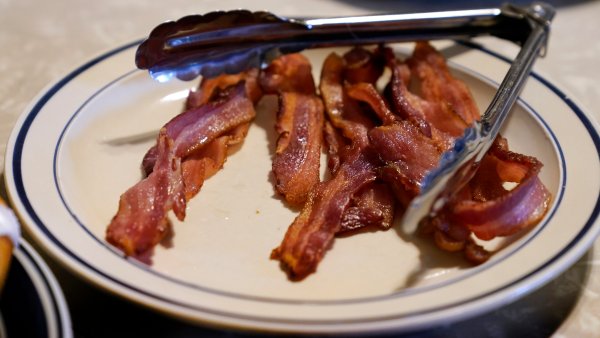 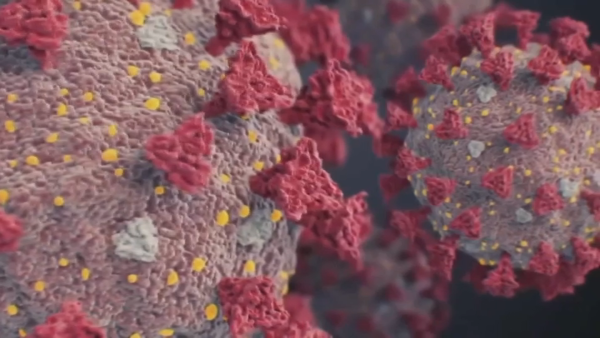 The department condemned Snyder's remarks and warned that any current employee making such statements would face a disciplinary investigation that could lead to termination.

“OPD will not allow any members to engage in or support this type of content and will root out this conduct,” the statement said. “Hate speech and offensive conduct will not be tolerated; there are clear policies and guidelines that govern this behavior.”