The Town was in a celebratory mood Saturday.

The presidential ticket of Joe Biden and Kamala Harris surpassed 270 electoral votes in the morning with , making them President-elect and Vice President-elect of the United States of America. 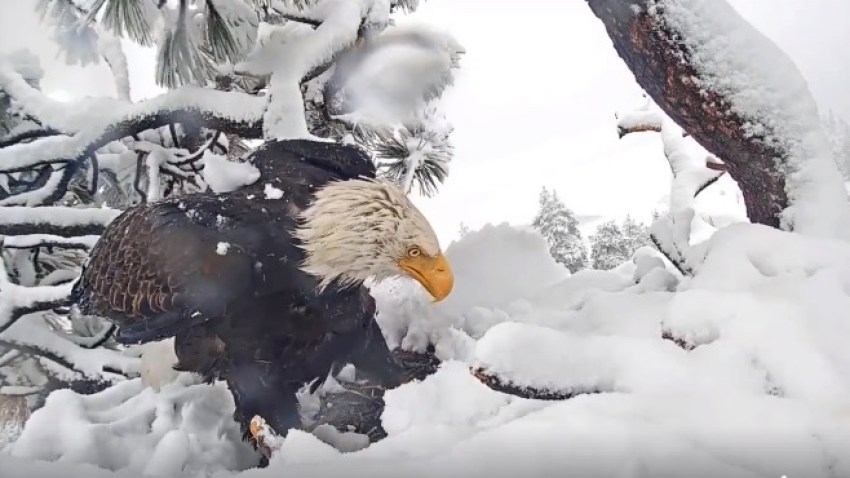 Big Bear Eagles Fans, Your Favorite Birds Have a Calendar 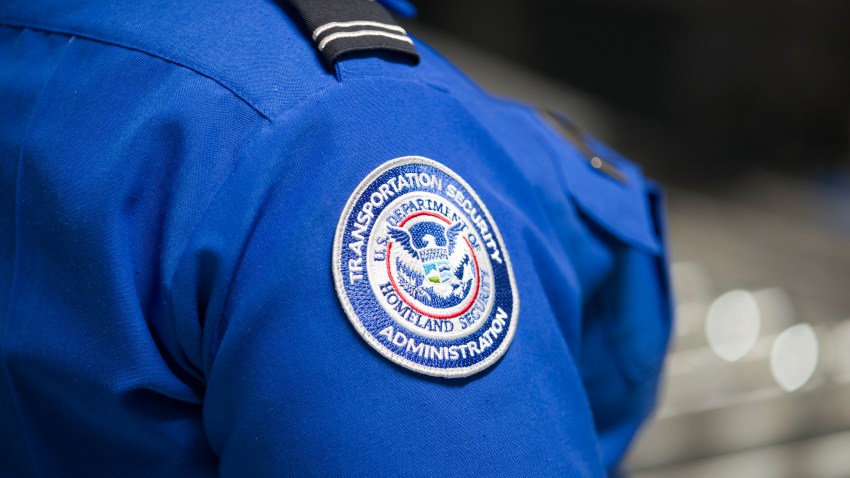 Harris known for her time as District Attorney of California and Attorney General of California, was born at Kaiser Permanente hospital in Oakland on Oct. 20, 1956.

Harris is Oakland's own, and soon, the first female, first Black and first South Asian-American vice president-elect will be headed to the White House.

The A's, the last remaining professional sports team in Oakland, sent out a tweet acknowledging Harris.

Harris' roots in the East Bay are deep, as she grew up in Berkeley and attended the Hastings College of the Law at UC Berkeley, where she received her Juris Doctor.

Daughter of Oakland. You have made us so proud — so many tears of joy flowing in the Town right now! Congratulations to my friend, and our new Madame Vice President-Elect @KamalaHarris pic.twitter.com/NvoChoBsJe

Biden and Harris will be sworn in as the 46th administration on Wednesday, Jan. 20, 2021. Many residents of The Town surely will be watching.