Oakland city leaders Tuesday night voted unanimously to create a public safety task force that would ultimately cut the police department budget by 50% within the next two years.

The decision coincides with a national movement to defund police departments after George Floyd's death while in custody of Minneapolis police officers in May.

Oakland's new Reimagining Public Safety Task Force aims to overhaul public safety by finding alternatives to 911 calls and reallocating money to underfunded city programs such as housing, health services, jobs and homelessness, according to a report in the East Bay Times. 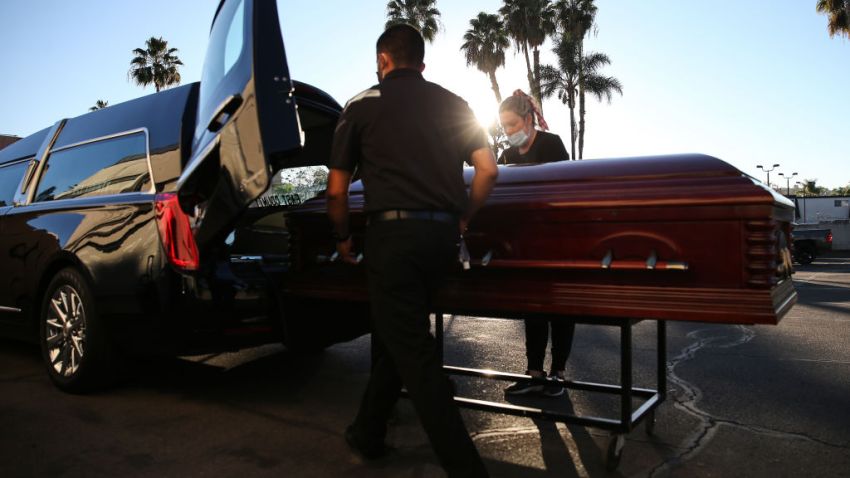 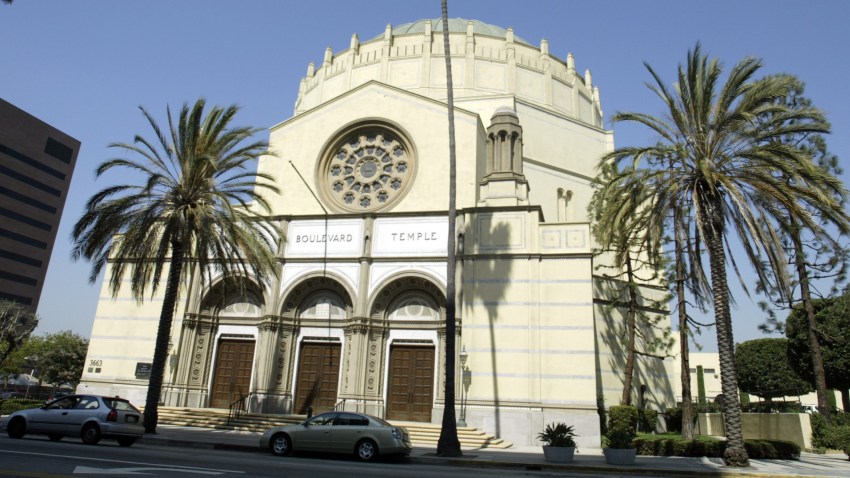 The paper reports that OPD’S budget is 44% of the city’s general fund budget, compared with other cities' police departments being in the high 20% to low 30%.

Last week, the Oakland City Council rejected a proposal to cut nearly $3 million from the police department's budget and reallocate another $10.4 million. The council already voted in June to slash almost $15 million from the OPD budget.

The new task force is supposed to present final recommendations to the City Council in March, with a vote in June.