Gov. Gavin Newsom is considering a strategy for slowly reopening business in a state divided between rural areas with small numbers of coronarivus cases and urban areas struggling with still-rising death tolls.

Newsom on Tuesday planned to outline what it would take to ease California's stay-at-home order, which aimed to slow the spread of COVID-19 by keeping most people at home and closing all but essential businesses.

Health officials have said the efforts have helped flatten the curve of the virus outbreak, but they also have caused massive unemployment and economic upheaval.

On Monday, Newsom said the state is "a few weeks away, not months away" from making "meaningful changes" in the order. It was his most optimistic timeline yet, though he didn't specify what "meaningful" meant. 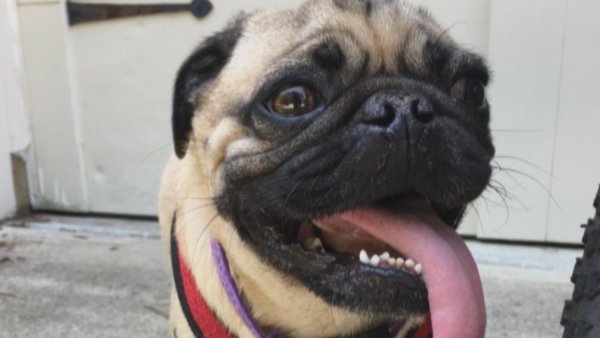 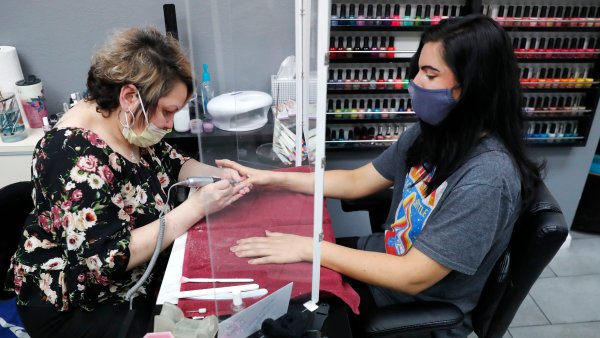 The US Reopening Is Coming, But ‘Normal' Is Still a Ways Off

Still, it was a dramatic shift from just three weeks ago, when Newsom and top health officials were projecting a need for at least 50,000 additional hospital beds for a mid-May surge in cases. That wave hasn't materialized. Hospitals have ample bed space and for the last week the numbers of hospitalizations and intensive care unit patients has remained relatively steady.

Those are key statistics for Newsom as he gauges when and how to reopen the state.

Newsom said he will consider different needs based on the types of businesses and where they are located. He and other governors are working together on guidelines for restarting their economies. Colorado and Nevada on Monday joined the Western States Pact that also includes Washington and Oregon.

While polls show most people support keeping social distancing restrictions in place for as long as necessary, there have been small but vociferous public protests and also growing calls among businesses and local lawmakers for a cautious path to reopening.

Newsom and others have warned against reopening stores, dine-in restaurants and other businesses unless they have strict social distancing measures in order to prevent a new surge of the virus. Health experts say lifting restrictions should come only when there are enough testing programs, medical supplies and protections to ensure it is done safely.

But Newsom will have to juggle a state with a split personality. Some rural counties are ready to move ahead while large cities and counties are wary.

Last week, six rural counties northeast of San Francisco -- Sutter, Yuba, Butte, Colusa, Tehama and Glenn -- and 14 of their small cities sent a letter asking the governor to allow them to implement "a careful and phased reopening of our local economies."

The counties, with a population of about 500,000 people, have seen fewer than 100 confirmed COVID-19 cases and only a handful of deaths.

The governor's office didn't immediately respond to the letter. But Gallagher, of Yuba City, said he believes Newsom is open to a regional approach to easing restrictions.

Meantime, six San Francisco Bay Area counties on Monday extended their local stay-at-home orders through May. The announcement came from Alameda, Contra Costa, Marin, San Francisco, San Mateo, and Santa Clara counties along with the City of Berkeley, which has its own public health department.

California has had more than 45,000 coronavirus cases and nearly 1,800 deaths, more than half of them in Los Angeles County, according to data compiled by Johns Hopkins University. However, the number of infections is thought to be far higher because many people have not been tested. Studies suggest people can be infected with the virus without feeling sick.

For most people, the virus causes mild or moderate symptoms, such as fever and cough that clear up in two to three weeks. For some, especially older adults and people with existing health problems, it can cause more severe illness and death.