Nestle Warned It Lacks Rights to Some California Water

Nestle has contended that it inherited rights dating back more than a century to collect water from the forest northeast of Los Angeles. It uses the water in its Arrowhead Mountain Spring Water.

The State Water Resources Control Board notified the company on Wednesday that an investigation concluded it doesn't have proper rights to about three-quarters of the water it withdraws for bottling.

"A significant portion of the water currently diverted by Nestle appears to be diverted without a valid basis of right," the report concluded. 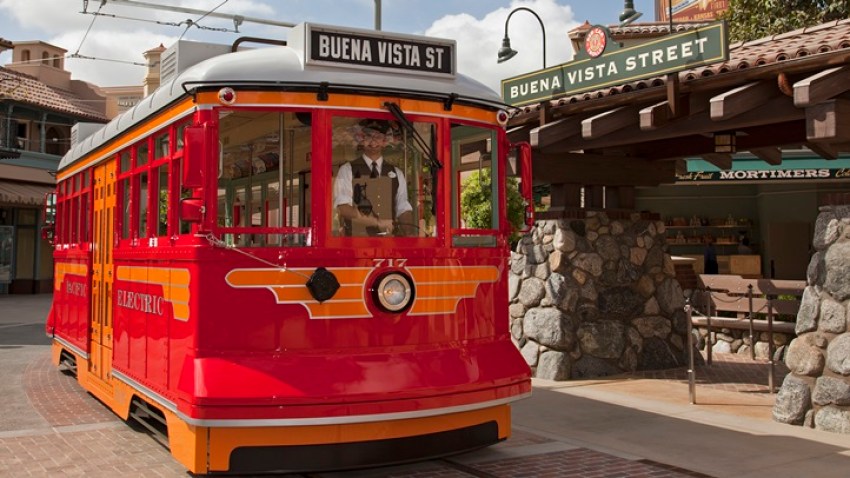 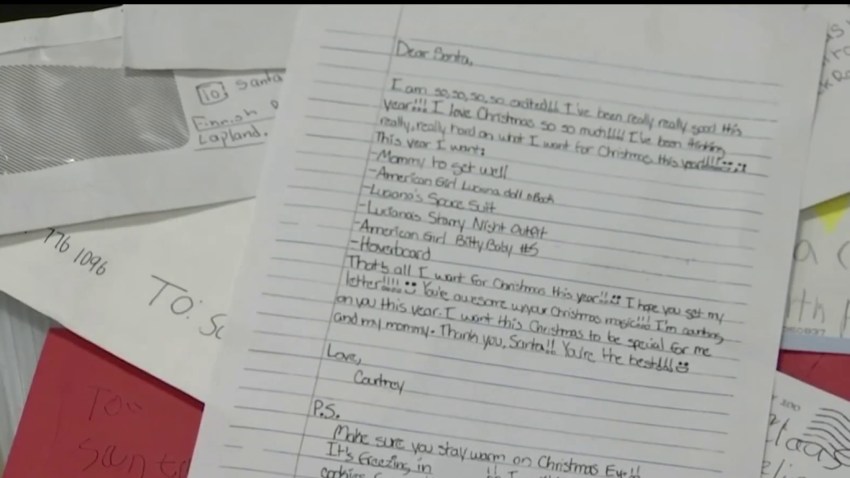 Nestle Waters North America was urged to cut back its water withdrawals unless it can show it has valid water rights to its current sources or to additional groundwater.

The company, a division of the Swiss food giant, also was given 60 days to submit an interim compliance plan.

Nestle said it was pleased that the report reaffirms that it holds valid rights to "a significant amount" of water.

"We will continue to operate lawfully according to these existing rights and will comply fully with California law," Nestle added in a statement.

The report also was applauded by activists who have fought to turn off Nestle's tap in the forest.

Amanda Frye, who filed one of the complaints that prompted the investigation, said she was pleased with the result although she hadn't read the entire report.

"I feel like it's a victory," Frye told the Desert Sun of Palm Springs. "I'm happy that the State Water Resources Control Board did pursue it and look into it. I feel that they're protecting the people of California."

Nestle took about 32 million gallons of water from wells and water collection tunnels in the forest last year. A long water board investigation concluded that it only had the right to withdraw 26 acre-feet per year, or about 8.5 million gallons.

Nestle has contended that it inherited rights dating back more than a century to collect water from the forest northeast of Los Angeles. It uses the water in its Arrowhead Mountain Spring Water.

Opponents of the water withdrawal have long sought to turn off Nestle's tap, arguing that it lacked proper permits and that the water usage could harm the environment and wildlife, particularly in the midst of California's drought.

In 2015, the U.S. Forest Service was sued by environmental and public interest groups who allege the company was being allowed to operate its Strawberry Canyon pipeline on a permit that expired in 1988.

However, the court ruled that the company could continue water operations while its application to renew the permit was pending.