Federal investigators are sending a team to the scene of a charter bus crash crash that killed three people and injured 18 others on a rain-slicked highway near San Diego, officials said Sunday.

The bus was on Interstate 15 in near Fallbrook on Saturday when it swerved, rolled down an embankment and landed on its roof, North County Fire Protection District spokesman John Choi said.

Several passengers were thrown from the bus, and one of the dead was trapped under the vehicle, Choi said. Another person who died was trapped inside, he said.

The National Transportation Safety Board said Sunday that it had dispatched a team of four to investigate the crash near Fallbrook.

“There was a pretty good rainstorm around the time of the crash,” Choi said Sunday. It was too early to determine if the weather was a factor, officials said.

The wounded were taken to three hospitals with varying injuries, Choi said. 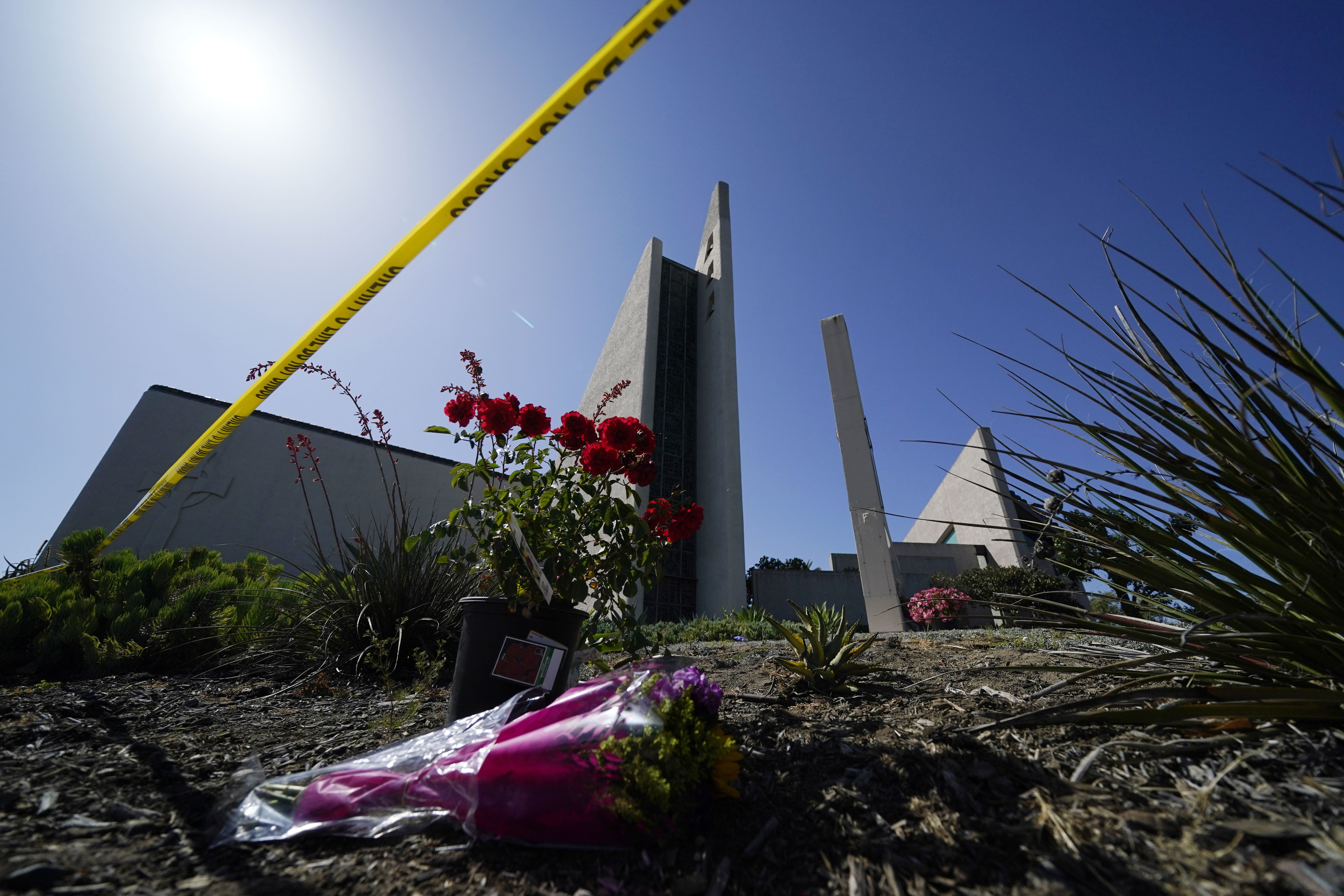 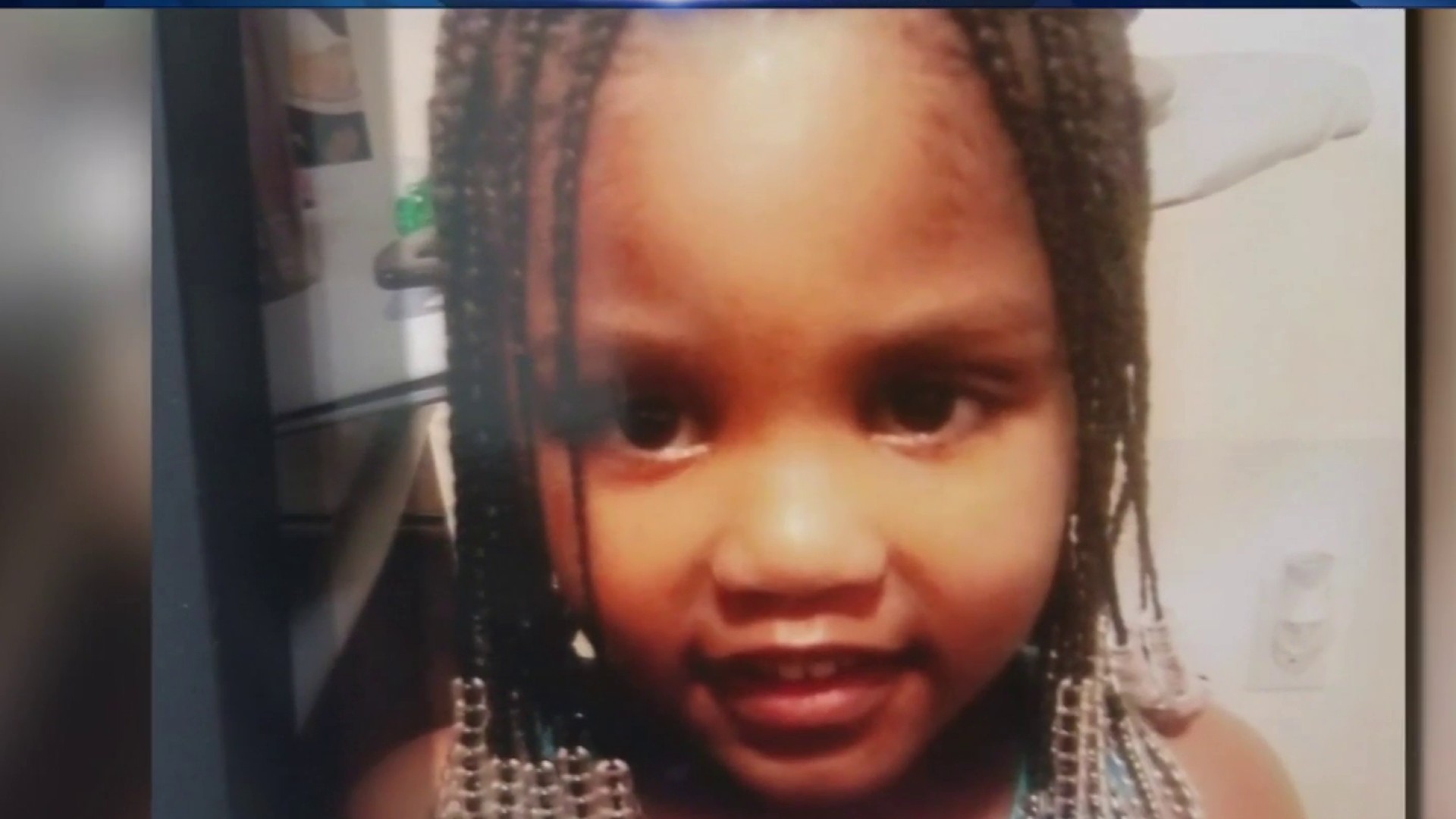 NBC 7's Niala Charles has an exclusive interview with a good Samaritan who pulled over to help.

One of the patients was in critical condition and three others suffered major injuries, California Highway Patrol Officer Mark Latulippe told the San Diego Union-Tribune on Saturday.

The bus driver suffered minor injuries and remained at the scene. He apparently swerved for an unknown reason and lost control of the bus, Latulippe said.

The driver, whose name was not released, voluntarily submitted a blood sample, which is standard to collect in such investigations. However, drugs and alcohol are not suspected of being a factor, authorities said.

The bus was going from Los Angeles to San Ysidro, the San Diego neighborhood just north of the U.S.-Mexico border, he said. Passengers included adults and children.

The charter is owned by Executive Lines Inc., based in El Monte near Los Angeles. The company runs a regular route through inland Southern California to San Ysidro, according to the company’s website.

The business did not return a phone call or email seeking comment Sunday.