National Guard troops will be pulled out of California cities where they have been deployed for a week after rampant violence and thievery marred the first days of protests over the death of George Floyd at the hands of police, officials announced Sunday.

The announcement came as peaceful demonstrations again popped up across the state, including a massive march through Hollywood, one on horseback in Compton and two that catered to children in the San Francisco Bay Area, as protesters continue to call for police reforms.

“After nearly a week assisting civil authorities on the streets of California, soldiers with the California National Guard will begin transitioning back to their home armories,” the Cal Guard said in a statement. A timeline for the pullout was not provided. 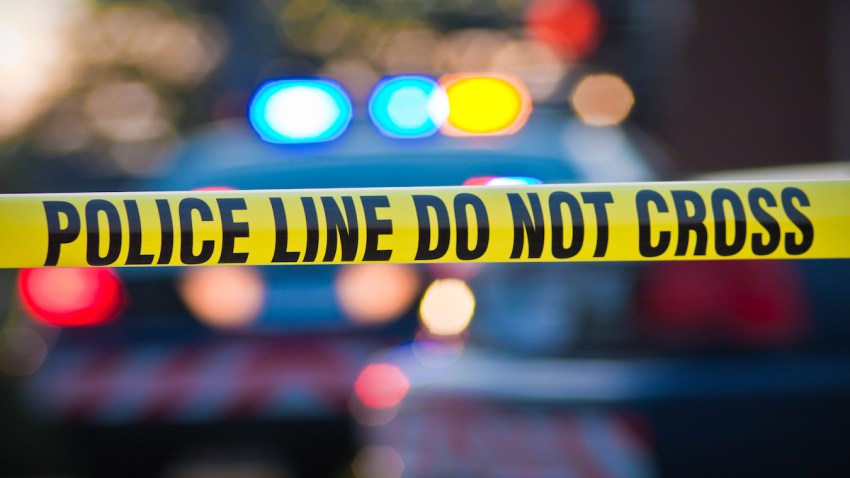 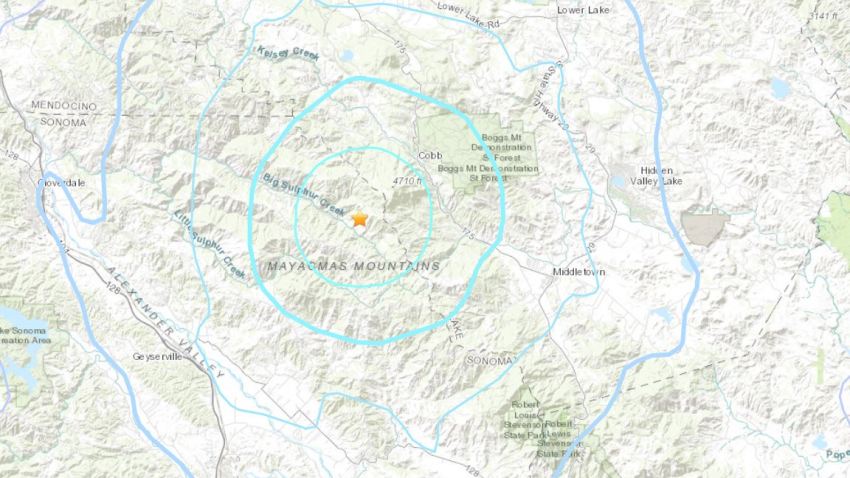 “A small number of units will be stationed nearby until June 10 to provide emergency support if needed,” Garcetti said in a statement.

Gov. Gavin Newsom said Friday that he’d encourage local leaders to end their use of the Guard “in an expeditious manner, but a very thoughtful manner.”

More than 7,000 National Guard troops were deployed to LA, San Francisco, Sacramento and other cities to assist local law enforcement, Cal Guard said. While the vast majority of protests have been peaceful, there were violent clashes with police and hundreds of businesses were vandalized.

Floyd, a black man, died on May 25 after a white Minneapolis police officer pressed his knee on Floyd’s neck for nearly nine minutes while he was handcuffed and lying on the ground. His death prompted protests across the U.S. and around the worldagainst police brutality and racial injustice.

Waves of people turned out for protests in big cities and small communities across the state on Sunday, a day after peaceful demonstrations took place on the Golden Gate Bridge, the state Capitol and downtown San Diego.

The Compton Cowboys, a group of mostly African American horse enthusiasts, wore boots and ten-gallon hats during a “ride for peace” Sunday through urban neighborhoods south of Los Angeles. Their procession was followed by hundreds of marchers on foot.

“This is the equestrian nation, and all of us came out here to show our unity, ” said Todd Lavegne, who had on leather chaps and rode his horse April. “We want to join the movement and say that black lives matter.”

To the north in Oakland, a group of protesters streamed onto a freeway on-ramp and momentarily faced off with officers as they sought to halt traffic on Interstate 880. They backed off peacefully after demonstrating for several minutes. Nearby, several hundred families pushed strollers and carried signs as they marched in a child-friendly march around Lake Merritt.

A similar march for children and their parents was held across the bay in San Francisco.

By late afternoon, marchers flooded the streets along the city's Marina and North Beach neighborhoods and on Hollywood Boulevard in LA.

“It's so packed that moving is tough,” Dylan Kohler said at the march organized by the Los Angeles chapter of Black Lives Matter.

An estimate 50,000 people marched in Hollywood, according to the Los Angeles Police Department.

On Saturday, Sacramento halted a nightly curfew that began Monday and ended its use of National Guard troops who had been deployed to aid law enforcement after many buildings in the city’s downtown were damaged a week ago.

The Sacramento Police Department announced its officers would stop using carotid holds that cut blood flow to the brain. On Friday, the governor called for outlawing the hold.

It was the latest local government to ease or end curfews that resulted in the arrests of thousands of demonstrators.

Brian Marvel, president of the rank-and-file Peace Officers Research Association of California, which represents more than 77,000 individuals and 930 associations, on Saturday called for a national police use of force standard patterned after a pair of new California laws that were spurred in part by Stephon Clark’s death in 2018 after he was shot in Sacramento by police officers.

Police can’t operate without community trust, he said. Marvel said that is why the U.S. needs a national standard “to mandate that all peace officers have a duty to intercede, to raise the bar for use of force training standards for all peace officers.”