More Than 1/4 of Calif. in “Exceptional Drought” Ahead of Snowpack Survey

California's much-needed recent bout of wet weather is expected to do little more than dent the state's persistent drought conditions.

Just how much - or little - rain and water supply exists will be recorded when California's Department of Water Resources surveyors head to Echo Summit mountains at 11 a.m. on Thursday to measure snowpack water content.

On Thursday, the United States Drought Monitor showed that more than a quarter of California - 26.21 percent - falls into the "exceptional drought category" - the most severe of the categories. Last week, just 14 percent of the state fell into that category. Much of the remainder of the state - 73 percent - is in the "extreme drought category."

"I"m doing a lot of praying... for some type of moisture," Kingvale resident Frank King said Thursday morning as snow on the community on the border of Placer and Nevada counties. "Can't live without it." 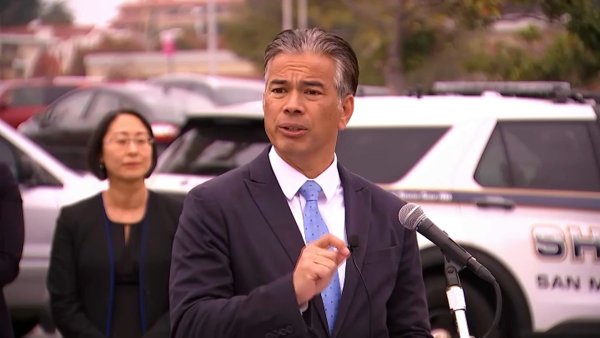 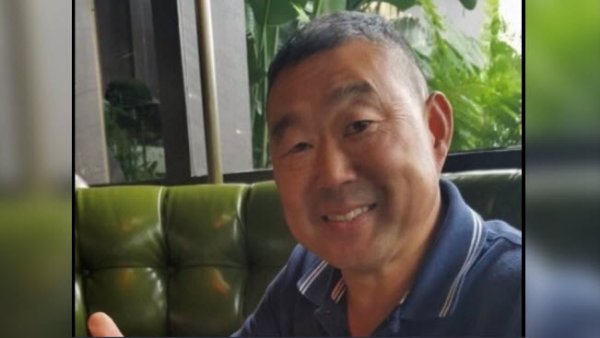 Family of Security Guard Shot in Oakland Speaks Out, Asks Public for Help in Finding Suspect

The state’s drought, pushing through its third year, has left the Sierra largely bare of snow and the state’s reservoirs low.

On Wednesday, electronic readings showed that water content in the statewide snowpack is only 23 percent of normal for the date and 19 percent of the average April 1 seasonal total, according to the water resources agency.

“California is in the grip of a game-changing drought and we have no idea how long it will last,” DWR Director Mark Cowin said in a statement. “We already have been forced to set state Water Project allocations at zero, and we have nothing but more hard choices ahead until we see significant new amounts of rain and snow. One choice we all must make is to get serious about conserving water in our homes and places of work and make it a lifelong habit.”

On Thursday, surveyors planned to measure the snowpack at Phillips Station at Highway 50 and Sierra at Tahoe Road, about 90 miles east of Sacramento.

Surveyors manually measure snowpack water content on or about the first of the month from January through May to check the accuracy of real-time electronic readings. When surveyors went out in January, the snowpack brought disappointing results: 12 percent of the historic average.

The snowpack – often called California’s largest reservoir – normally provides about a third of the water used by cities and farms as it melts into streams and reservoirs in spring and early summer.

On Thursday, however, the snow was plentiful, as snowplows cleared Interstate Highway 80 and cars were required to have chains at the Nyack Road near Emigrant Gap.
Here is a list of California’s major reservoirs, which the water agency said are dangerously low.