A man who unleashed a hail of gunfire from an assault rifle at a San Diego restaurant in 2019 pleaded guilty Thursday to charges that will send him to prison for decades.

Stefano Parker, 32, entered pleas to five charges of assault with a semiautomatic firearm and is expected to be sentenced in January to 49 years in state prison, according to an official at San Diego County Superior Court.

Authorities say Parker, wearing a trenchcoat, stood on the street and fired about 20 rounds from the rifle into The Asian Bistro in the Hillcrest neighborhood in February 2019. The bullets shattered windows but didn't hit the dozen or so people inside.

Parker walked away but was arrested a short time later in an alley.

Authorities haven't specified any motive for the attack, although police said at the time that Parker had made a “disturbing” anti-gay posting on social media. Hillcrest is the center of San Diego's LGTBQ community. 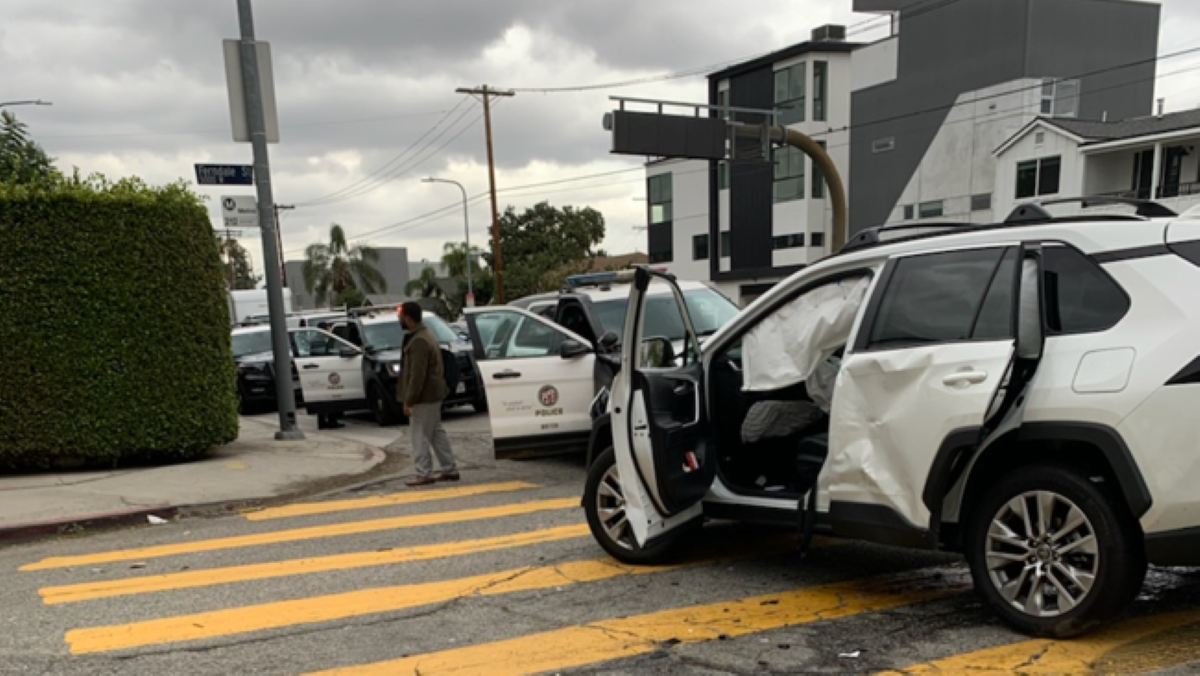 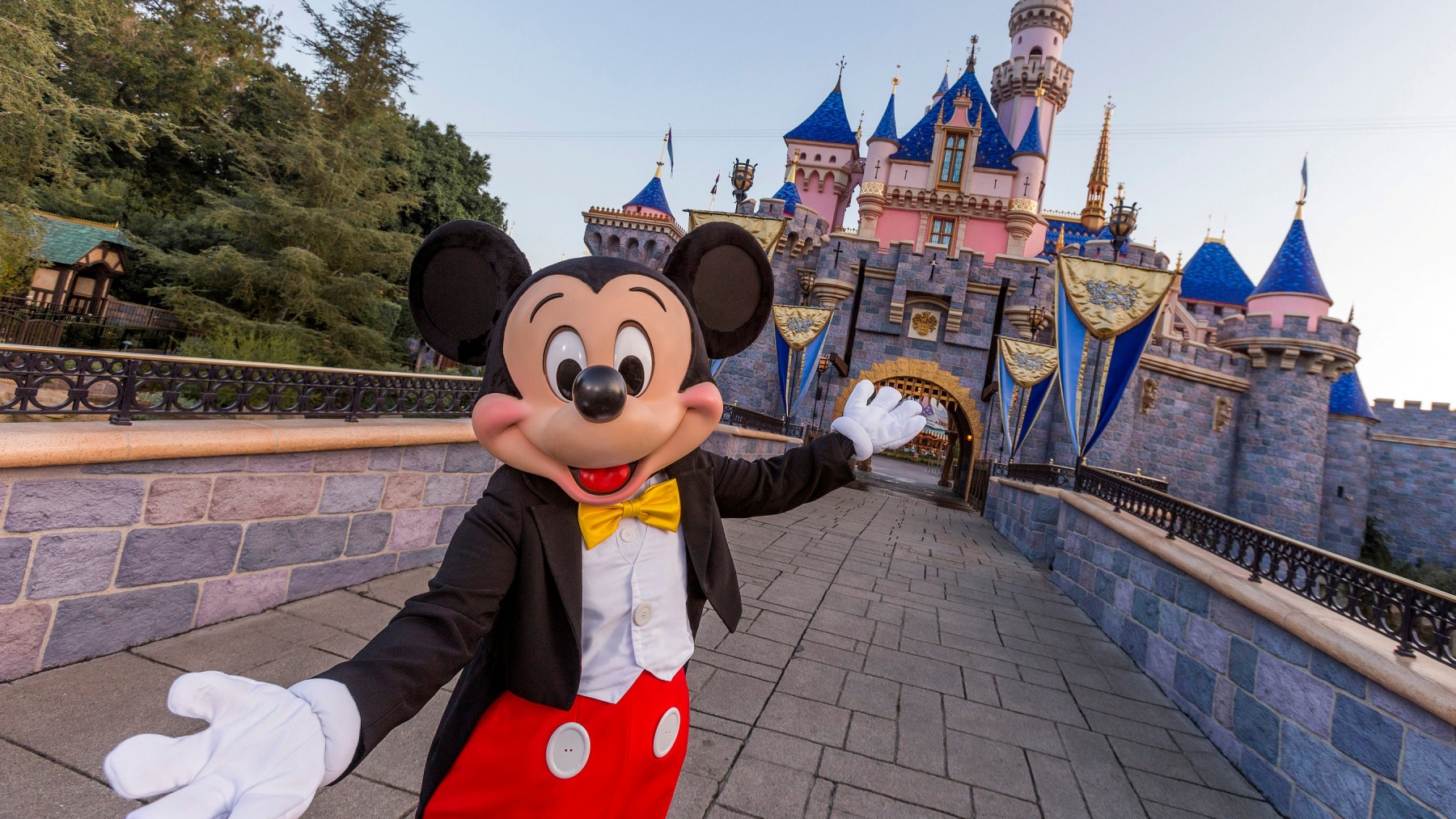 However, Parker wasn't charged with a hate crime.

NBC 7's Dave Summers reports form the Golden Dragon Asian Bistro in Hillcrest where shots rang out at around 7 p.m.

At a 2019 court hearing, Parker's defense attorney said his client had a history of mental illness.

He was convicted of murder in Alabama in 2006 at age 16 and served four years in prison.