U.S. District Judge Roger Benitez in San Diego ruled in favor of the California Rifle & Pistol Association, which asked him to stop the checks and related restrictions on ammo sales.

“The experiment has been tried. The casualties have been counted. California’s new ammunition background check law misfires and the Second Amendment rights of California citizens have been gravely injured,” Benitez wrote in a 120-page opinion granting the group's motion for a preliminary injunction. 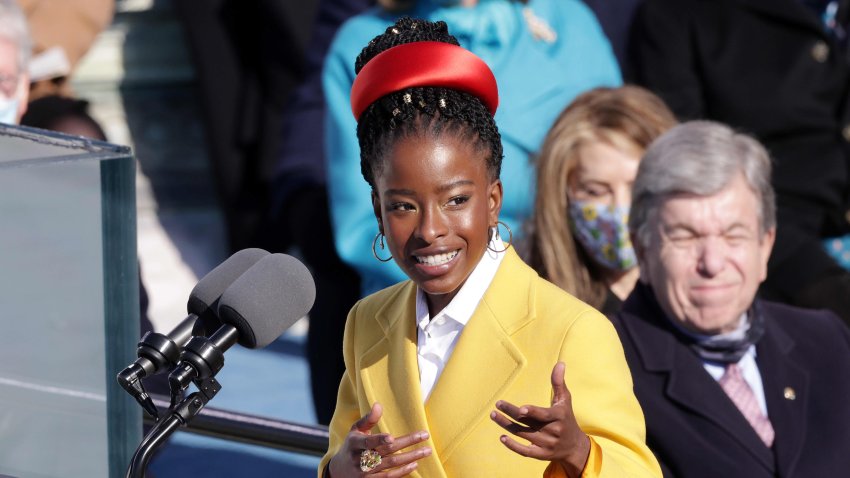 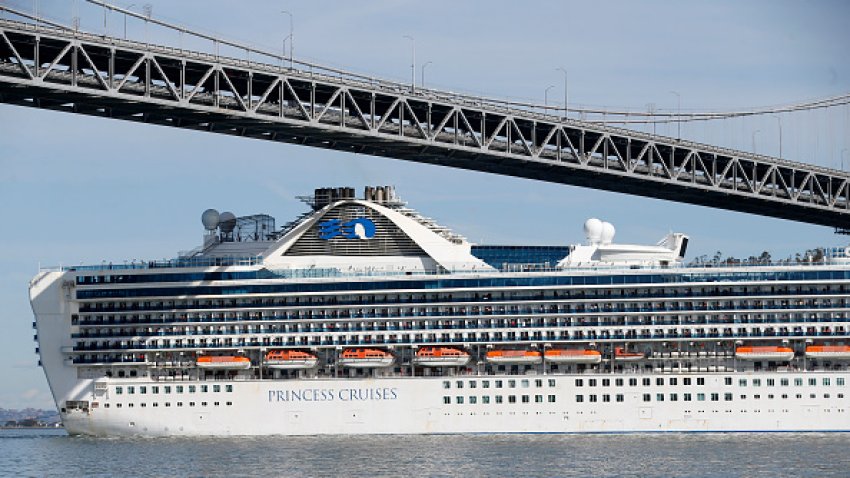 1 Year Later: A Look Back at the Coronavirus Outbreak on Grand Princess Cruise Ship

Four other states — Connecticut, Illinois, Massachusetts and New Jersey — require buyers to undergo background checks to obtain firearms or ammunition licenses that they must show when buying bullets, according to the Giffords Law Center to Prevent Gun Violence.

Hannah Shearer, the center’s litigation director, called the ruling “a dangerous step in the wrong direction” at a time when gun stores are seeing increased sales to those worried about the effect of coronavirus on society or their safety.

“The law’s red tape and state database errors made it impossible for hundreds of thousands of law-abiding Californians to purchase ammunition for sport or self-defense,” said Chuck Michel, the association’s general counsel. “The court found that the flimsy reasons offered by the government to justify these constitutional infringements were inadequate.”

He expected the state to appeal the ruling. But in the meantime “Californians can sleep a little easier tonight knowing their Constitutional rights were restored and strengthened by this decision,” he said.

Gov. Gavin Newsom championed the law before he became governor, and spokeswoman Vicky Waters said his administration is disappointed by the decision and considering its next steps. "California’s strong gun safety laws help keep our schools and communities safe,” she said.

The state attorney general’s office said only that it is reviewing the decision. It did not immediately say if it will appeal or seek to stay the order, which takes effect immediately at a time when some California gun stores have been ordered shut because of the coronavirus. Among the places where the shops were not deemed essential businesses are Los Angeles and San Jose.

While it is intended to keep ammunition from criminals, it blocked sales to legitimate, law-abiding buyers about 16% of the time, he wrote. Moreover, he ruled that the state's ban on importing ammunition from outside California violates federal interstate commerce laws.

Attorney General Xavier Becerra said in a court filing earlier this month that the background checks stopped more than 750 people from buying bullets illegally from July 2019 through January 2020, not including those who didn’t even try because they knew they weren’t eligible.

The law requires buyers who already are in the state’s firearm background check database to pay a $1 fee each time they buy ammunition, while others can buy longer-term licenses if they do not have certain criminal convictions or mental health commitments.

It took an average of less than 5 minutes to complete the background checks, according to state court filings.

“There is no substantial impediment,” the state said in court documents. “Ammunition purchasers must pass an eligibility check that, in the vast majority of cases, delays a purchase by a few minutes.”

Benitez ruled that the ammunition law illegally locks out-of-state vendors out of California’s market, and that it conflicts with a federal law allowing gun owners to bring their firearms and ammunition through California.

The lawsuit by California Rifle & Pistol Association was joined by out-of-state ammunition sellers and California residents, including Kim Rhode. She has won six Olympic shooting medals.