According to The Wall Street Journal, for the past three years Facebook has been conducting studies into how the photo-sharing app is affecting the emotional and mental health of young users

It's one of the world's most popular social networks, and it may be doing lasting mental and emotional damage to teenage girls.

According to The Wall Street Journal, for the past three years Facebook has been conducting studies into how the photo-sharing app is affecting the emotional and mental health of young users.

Among the findings, many teens blame Instagram for increases in the rate of anxiety and depression, and 32% of teen girls said when they felt bad about their bodies, Instagram made them feel worse.

Dr. Jennifer Zumarraga, director of adolescent psychiatry at El Camino Health, said she has seen the impact social media can have on young girls.

"I have seen it have quite a detrimental effect on their view of themselves, their body image," she said. "I have seen often that it leads to depression, anxiety and eating disorders."

She said during the pandemic the negative impacts were even greater. 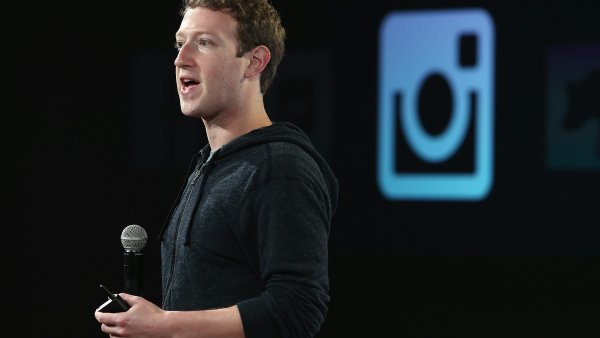 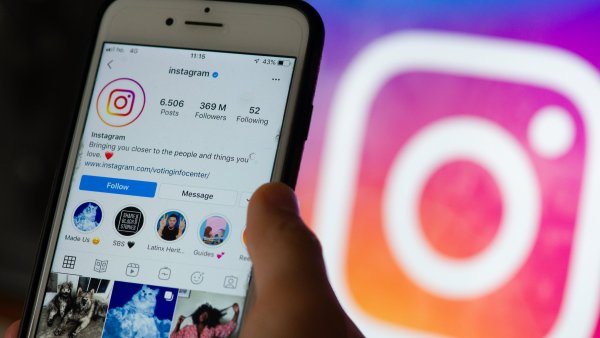 In public, Facebook has consistently downplayed Instagram's negative effects and only began talking about the internal research after The Wall Street Journal got their hands on it.

"They definitely have an obligation to share their research," said Janice Bremis, executive director at Eating Disorders Resource Center.

NBC Bay Area reached out to Facebook for comment and to ask why it didn't share its research. Instagram's head of public policy issued a statement saying "we also want to be more transparent about the research we do, both internally and in collaboration with external researchers," adding that while its research indicates certain content may contribute to negative social comparison, the company is looking at ways to prompt users to look at different topics.

Doctors encourage parents to help their children pursue activities outside of Instagram so they can focus on personal connections, not perfection.