The GoFundMe page created Tuesday has raised more than $60,000

A GoFundMe campaign was created for a U.S. Border Patrol agent who was fatally struck by a vehicle while helping at a traffic accident in the Southern California desert earlier this week.

The GoFundMe created Tuesday has raised more than $60,000. The funds will be going directly to his family to assist them.

The USBP agent, Alejandro Flores-Bañuelos was on Highway 86 in Salton City during “a period of limited visibility” Monday when he was hit by a vehicle passing through the accident site, a statement said.

An Imperial County sheriff’s deputy arrived, provided aid and called for medical assistance but Flores-Bañuelos was pronounced dead after an ambulance took him to an area hospital.

Flores-Bañuelos was assigned to the Indio station in the Border Patrol’s El Centro sector. He is survived by a pregnant wife and three children.

"Agent Flores will be remembered for his smile, and upbeat demeanor; always willing to lend a hand," the GoFundMe page said. 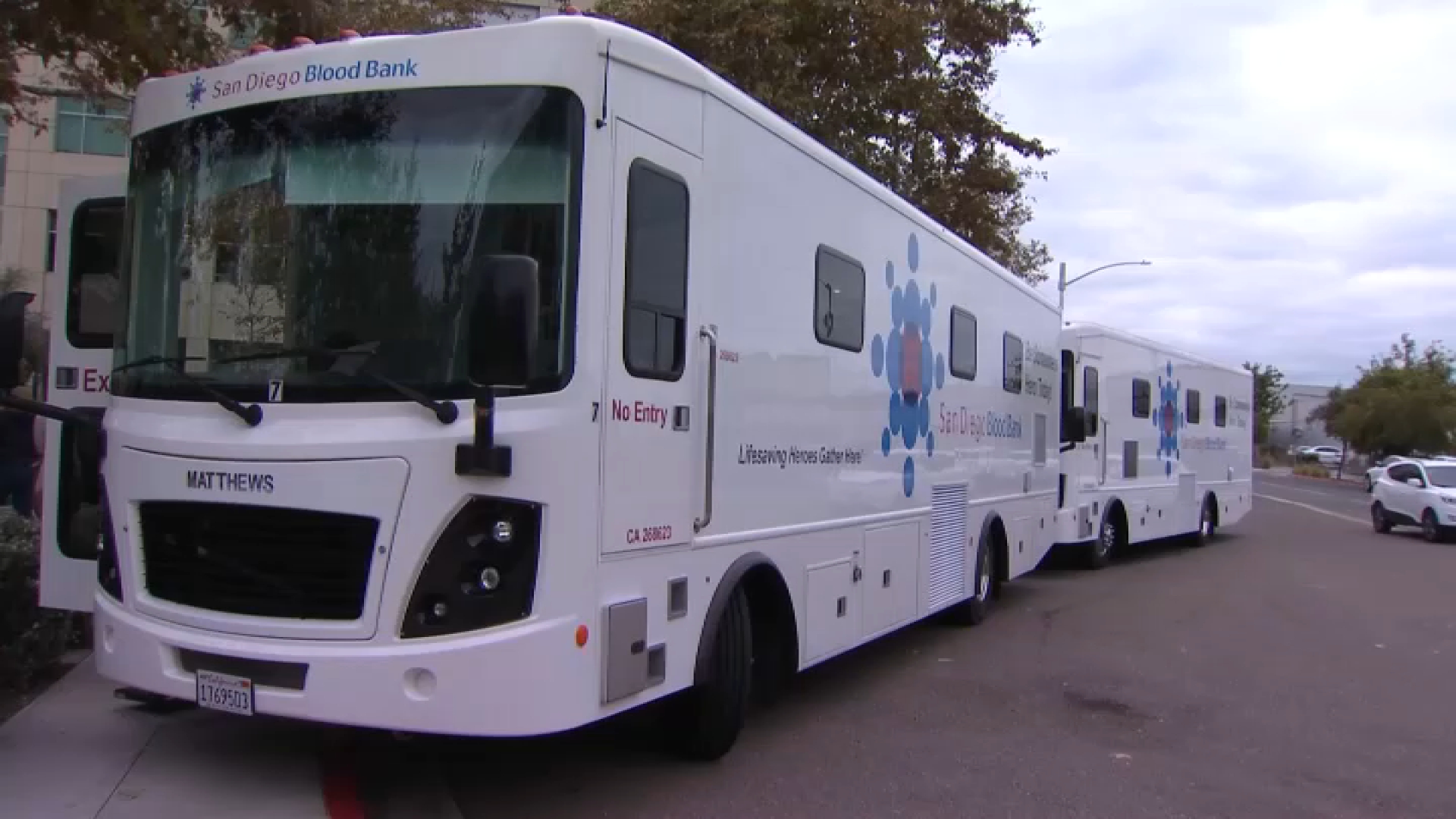 The statement said the California Highway Patrol is investigating the accident. Salton City is on the west shore of the Salton Sea.