University of California, Riverside researchers are naming one of two fossils they discovered in an Australian desert after former President Barack Obama.

Professor Mary Droser told The Press-Enterprise in a phone interview on Wednesday that the fossils belong to two never-discovered types of creatures that lived 540 to 580 million years ago.

The researchers say the fossils are so unlike any other creatures that they have classified them as their own genus, or group of similar organisms. 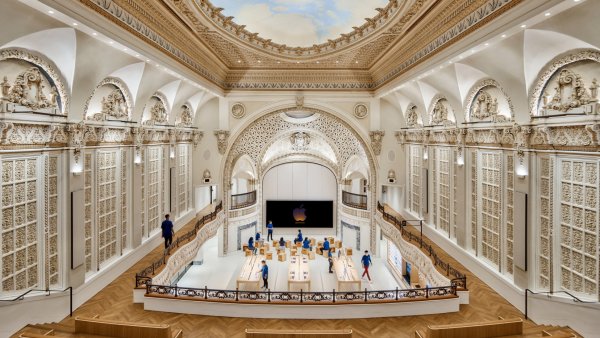 The Apple Tower Theatre Prepares for Its DTLA Debut 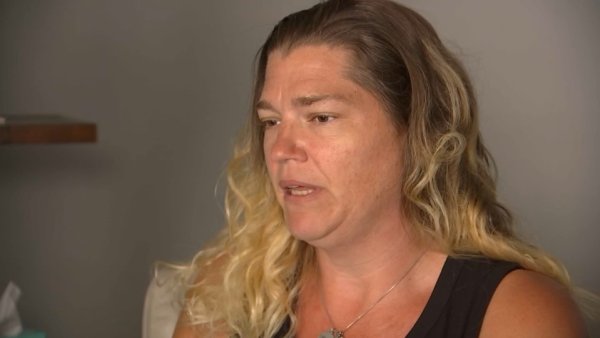 The peer-reviewed Science Magazine reported in December 2016 that at least nine species are named after Obama.

The second fossil is named after English naturalist and broadcaster Sir David Attenborough.

Droser says the names honor the men's commitment to science.