A 490-acre brush fire that erupted Saturday in the Juniper Flats area between Perris and San Jacinto forced mandatory evacuations of more than 200 people and is 20% contained as of Sunday morning, authorities said.

It was reported at 5:52 p.m. on Saturday in the 21000 block of Horseshoe Trail, Riverside County Fire Department spokesman Rob Roseen said.

"The first arriving engine reported the fire burning in heavy fuels with a moderate rate of spread," he said.

More than 200 firefighters were assigned to battle the fire along with two air tankers and one helicopter, Roseen said. 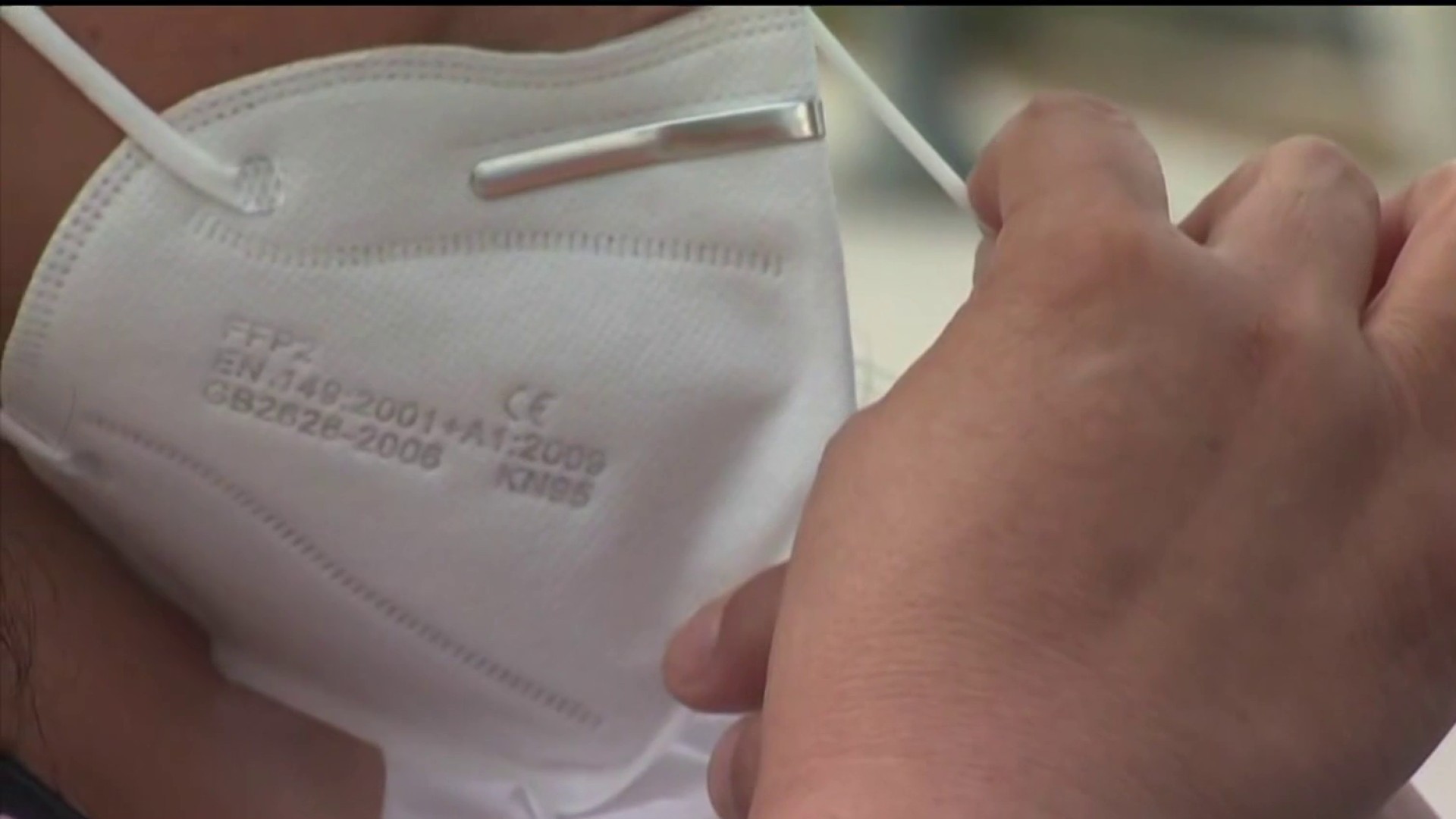 At least 60 homes and more than 200 residents were under mandatory evacuation until Sunday afternoon, CAL Fire Riverside said.

Evacuations were in place in San Jacinto near the intersection of Cottonwood Avenue and Warren Road, CAL Fire Riverside said. Homes in this community, to the west of Warren Road and south of Mulberry Street, were under a mandatory evacuation, authorities said.

A care and reception center was established at Tahquitz High School, located at 4425 Titan Trail in the city of Hemet.