Three earthquakes struck Wednesday off the coast of Northern California.

The largest of the earthquakes, reported by U.S. Geological Survey as a 5.7 magnitude quake, struck just after 1 p.m. near Ferndale.

The epicenter was approximately 40 miles southwest of Eureka and 204 miles northwest of Sacramento.

Several people in Arcata and Fort Bragg were among those who reported feeling the quake, according to the USGS website.

The National Oceanic and Atmospheric Administration has reported no tsunami watch or warning in association with the quake.

NBC News spoke with the City of Ferndale City Manager Jay Parrish who said the quake was a slow rolling quake, that went on for a long time.

There was no big jolt , which Parrish says is significant because damages are not likely. 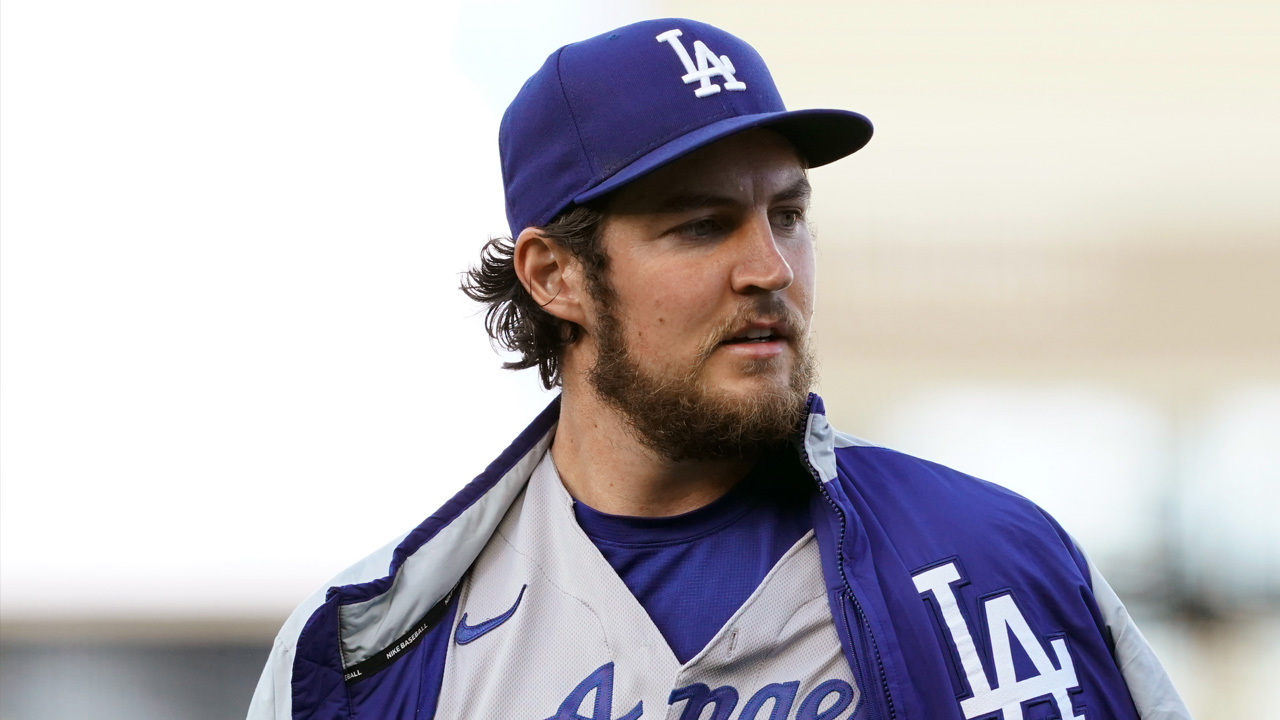 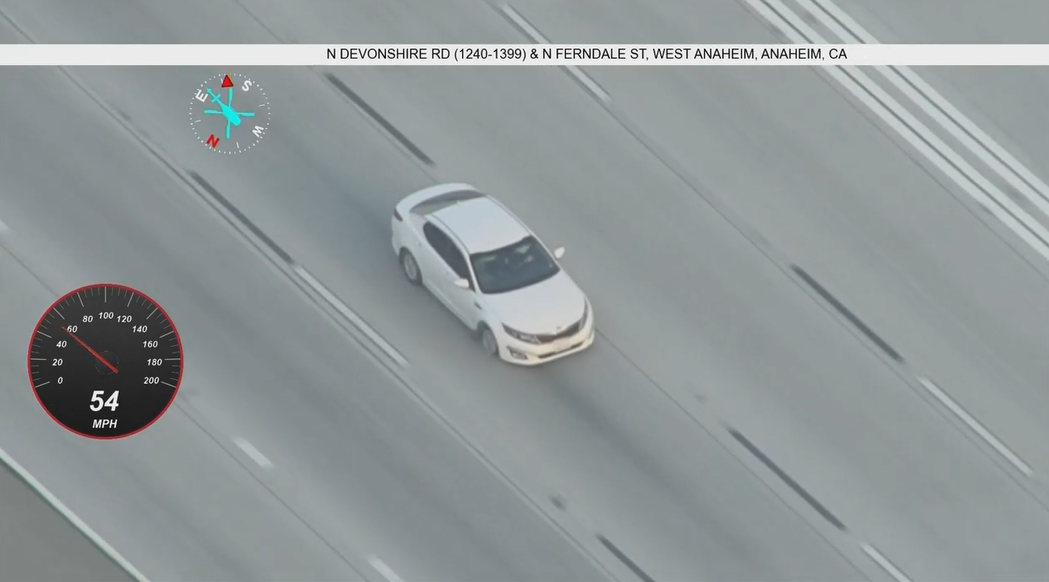 The city has yet to receive any reports of damage.