Illegal drugs are suspected after three people were found dead at a home in Newport Beach early Monday, authorities said.

A fourth person was hospitalized following a call for medical aid from the residence on Balboa Island, Heather Rangel, a police spokesperson, said in an email.

Officers found the bodies of two women and a man, Rangel said.

Hours later, police Lt. Keith Krallman told reporters that investigators suspect drugs, possibly fentanyl, were involved. He said a hazardous-materials team was trying to determine whether it was safe for detectives and coroner’s officials to enter the home. 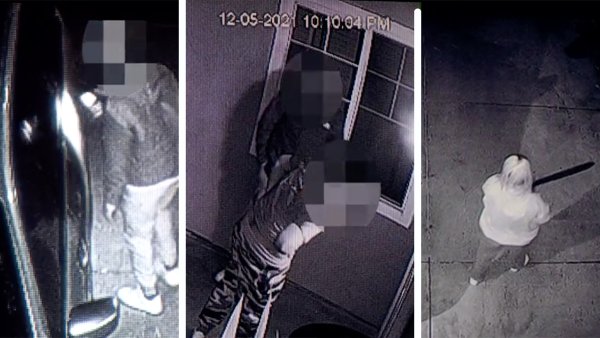 The hospitalized man was the one who called 911, the Orange County Register reported. He was expected to survive.

Balboa Island is in Newport Bay, about 40 miles (64 km) southeast of Los Angeles.